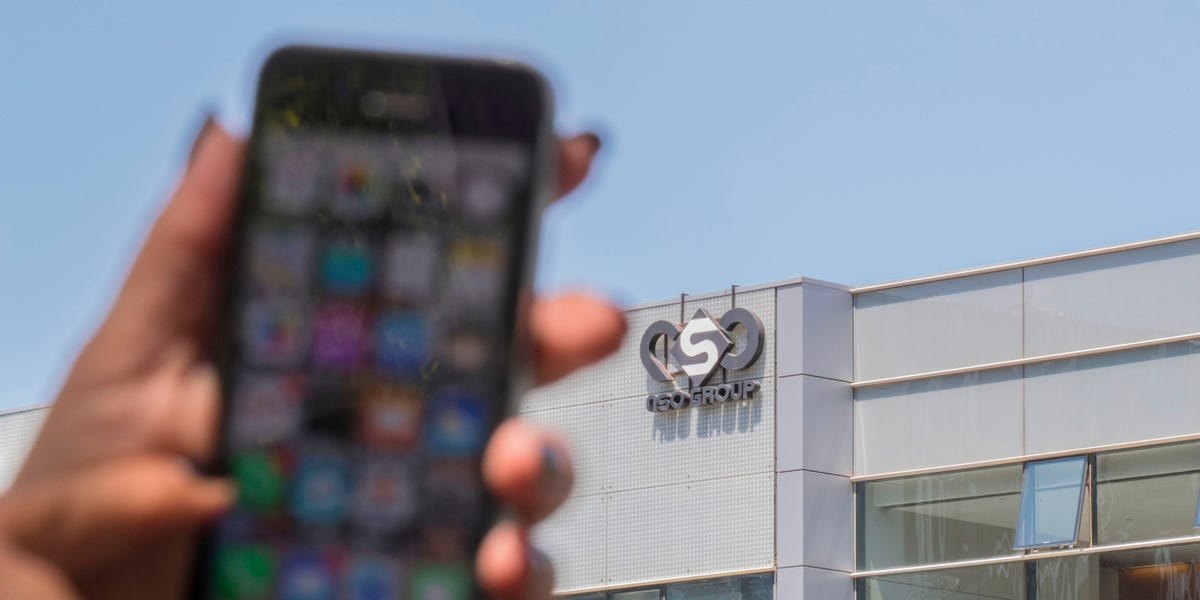 Welcome to 10 Things in Tech. If this was forwarded to you, sign up here.

1. Israeli military-grade spy software was used to hack the phones of journalists, activists, and execs. Reporters from some of the world’s biggest outlets were targeted by the Pegasus tool. Read more about the tech here.

3. Tech startups: “We’re hiring!” Huge venture capital funds are flowing into tech startups — that means they are growing fast. These are the 25 talent partners who can help you land a highly-coveted job.

4. Space is getting its richest visitor yet: Jeff Bezos is set to take off on Blue Origin’s first passenger flight. The billionaire will be accompanied by three companions on a journey to the edge of space. Save this link: here’s how to watch Bezos’ flight live tomorrow.

5. Jack Dorsey’s got eyes on finance: His company, Square, is creating a new business inspired by bitcoin. Here’s why the Twitter CEO is aiming his new venture at developers.

6. Pirates — they’re back! The blockbuster Marvel film, “Black Widow,” shot up the piracy charts after debuting on Disney+, a consequence of airing on a massive online streaming service. See the other movies that made the most-pirated movies list.

7. Several Apple employees said they’re quitting over the company’s remote work policy. At Apple, remote work isn’t as permanent as some may like — the company announced a three-day-a-week policy for coming into the office. Read more about Apple’s tough stance on remote work.

8. Apple just dropped in the smartphone race: For the first time, Xiaomi overtook Apple to become the second-biggest seller of smartphones in the world. But both companies are still vying to take the No. 1 spot.

9. The balance of power in Amazon is shifting: New CEO Andy Jassy has shuffled his executive team around since taking over for Bezos. These are the 13 most powerful Amazon staffers under the new boss.

10. Apple’s revamping its self-driving car endeavor — and they’ve called upon the Apple Watch mastermind to spearhead it. Kevin Lynch, a VP of technology, shaped Apple’s strategy on health and wearables. Now, he’s tasked with the tech giant’s secretive car project.