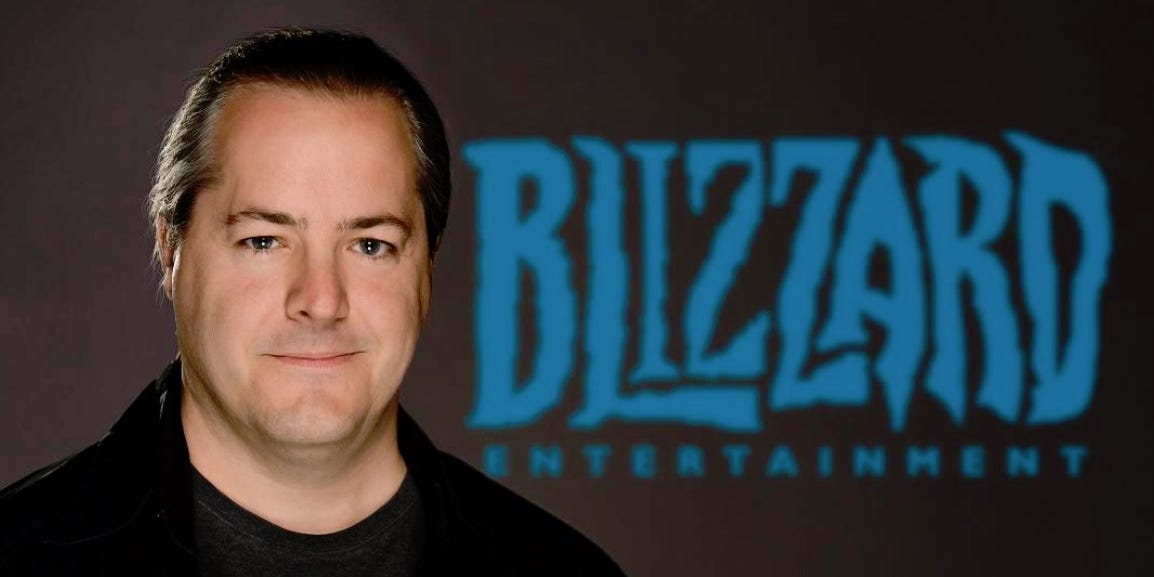 Good morning and welcome to 10 Things in Tech. If this was forwarded to you, sign up here. ​​Plus, download Insider’s app for news on the go – click here for iOS and here for Android.

1. The president of “Call of Duty” maker Blizzard Entertainment has stepped down. J. Allen Brack — as well as the company’s head of HR — is out following the company’s sexual harassment lawsuit. More on his departure and the company’s “frat boy” culture.

2. Facebook will require all US employees to wear masks on its office campuses. The policy will apply to everyone, even if they’re fully vaccinated. Walmart, Target, and other major retailers are following suit — see a list of stores requiring workers to mask up.

3. A software engineer left his company a bad Glassdoor review. Now it’s suing him for $1 million. The employee accused a fintech startup of firing him and cheating him out of $100,000 in equity. Now, they’re firing back with a massive defamation lawsuit. Here’s what’s going down.

5. Elon Musk’s fits of rage are documented in a new book. Detailing Tesla’s rise, the book offers insight into Musk’s heated exchanges with everyone from the company’s engineers to its top executives. Read some of the book’s takeaways.

6. An NLRB official recommended that Amazon hold a new union vote. The official found the company violated labor law in the previous union election, and said the results should be tossed. Here’s what that means.

7. Former SpaceX rocket engineers are planning to build a $300,000 electric speedboat.  The boat, called the Arc One, is designed to reach 40 miles per hour and run for five hours per charge. Check out renderings of the 24-foot boat.

8. Your Whole Foods delivery order might get more expensive. Amazon plans to add a $9.95 fee to Whole Foods grocery deliveries in six US cities. Detroit, Boston, and Chicago will be affected, as well as these three other towns.

9. Google wants its new chip to totally transform the smartphone. On Monday the company revealed the chip, Tensor, which it hopes will make Google’s phones better at speech processing, photography, and potentially AR. Its hardware chief tells us how.

10. DeepMind’s cofounder was placed on leave after years of bullying complaints. Then Google made him a VP. Our exclusive investigation raises questions about how Google, one of the world’s most powerful AI companies, treats alleged misbehavior by executives. Read our full report here.