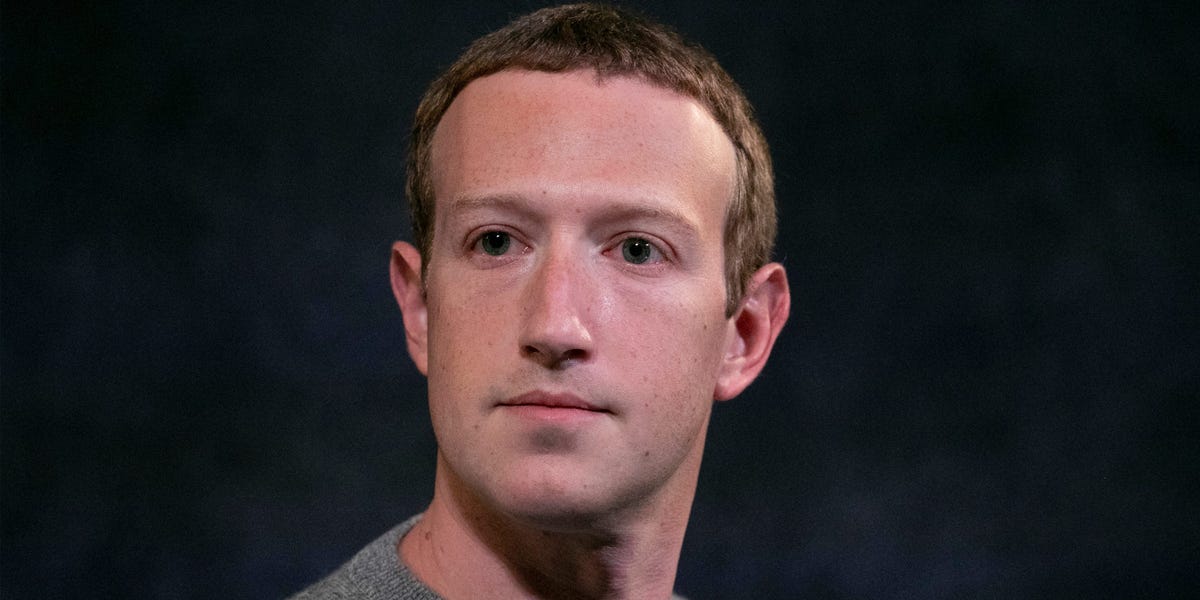 Good morning and welcome to 10 Things in Tech. If this was forwarded to you, sign up here.

2. Jeff Bezos is heading to space, but he’s not the only tech mogul obsessed with extreme experiences. A passion for the extreme seems to be common among the world’s billionaires. From racing yachts to meditating for 10 days straight, here are the wild ways tech elites spend their free time.

3. A cofounder war led every employee to quit Instagram’s trendiest cookware company. Great Jones was sent into a tailspin after one founder appeared to push her partner out of the company, causing employees to launch an uprising. More on the mutiny at Great Jones.

4. Tesla will recall about 285,000 cars in China as drivers are accidentally switching on Autopilot. Turning on the assisted driving software while in motion caused some vehicles to quickly speed up or slow down, an issue that Tesla will be fixing remotely. More on that here.

5. Corporations world wide are starting to embrace the four-day workweek. Proponents say a permanent three-day weekend would boost employee happiness and productivity — and these seven companies are giving it a shot.

6. Walter Isaacson is reportedly in early talks to write Elon Musk’s biography. Isaacson wrote the famous biography of Steve Jobs, which sold millions of copies. A look at what we know so far.

7. The Rock and Jeff Bezos are working together on a “big announcement” coming this week. Dwayne “The Rock” Johnson posted a photo on Instagram that teased a partnership between his production company and Amazon Studios. More on their mysterious news.

8. Amazon could debut a Kindle with a folding screen. After a decade on the market, the new Kindle would open and close like a real book. Get the details here.

9. Tech workers are flocking to seven US cities — and not a single one is on the coasts. A new LinkedIn report found that a handful of second-tier cities were luring tech employees away from coastal hubs like New York and San Francisco. See what cities are booming right now.

10. A former McKinsey partner raised $45 million to take on Uber. Will Coleman’s company, Alto, is a premium taxi service that in many ways flies in the face of what Uber and Lyft have built. How it plans to become the Starbucks of the ride-hailing world.