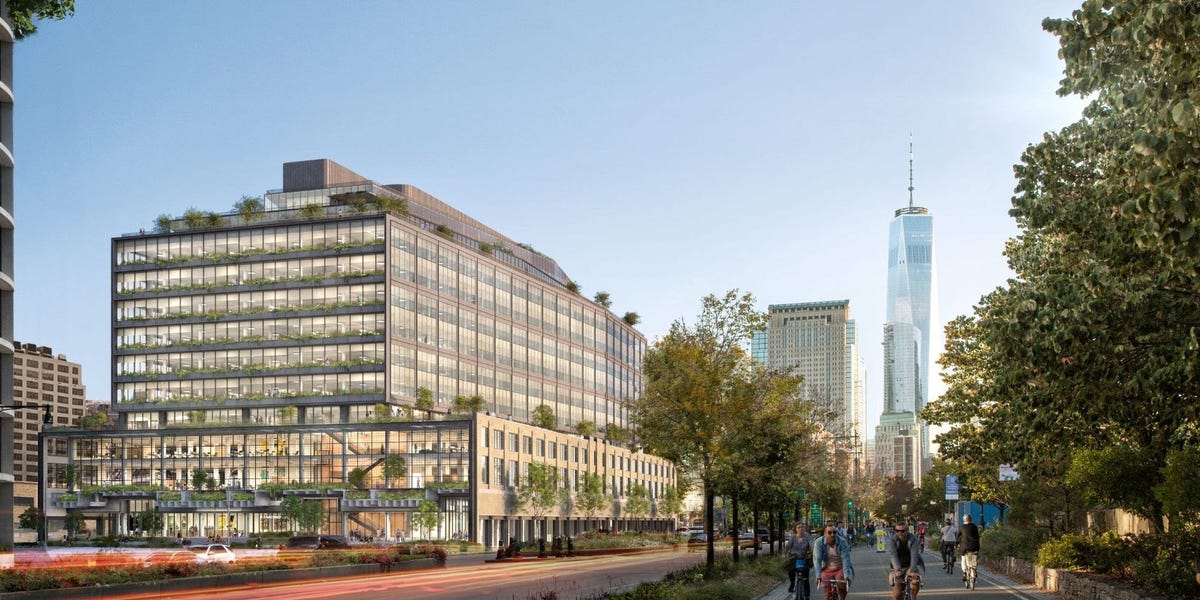 Good morning and welcome to 10 Things in Tech. If this was forwarded to you, sign up here. ​​Plus, download Insider’s app for news on the go – click here for iOS and here for Android.

1. Google is buying an NYC office building for $2.1 billion. The purchase signals that Google is doubling down on its return to the office, committing to a future where at least some work takes place in person. Get the details on the priciest office-building purchase since the onset of the pandemic.

2. Amazon wants everyone to know it’s totally cool with smoking pot now. The company is lobbying the government to federally legalize cannabis, shortly after announcing it’ll no longer pre-screen employees for cannabis use — partially because it’s running out of workers to hire.

3. The early days of Peter Thiel’s fellowship were disastrous for attendees. In a new book, Max Chafkin goes behind the scenes of the hastily thrown-together fellowship, which left some participants with depression, mental health issues, and drug abuse problems. What we learned from “The Contrarian: Peter Thiel and Silicon Valley’s Pursuit of Power.”

4. Apple wants to know if iPhones can help detect depression. Per the WSJ, scientists are examining sleep and typing data to see if it corresponds with early signs of mental health issues, so Apple could then warn people if they are at risk. Everything we know so far.

5. Elon Musk said the next SpaceX civilian mission would have a better toilet. Musk tweeted there had been “challenges” with the toilet — but didn’t elaborate any more. From an oven to Starlink wifi, here’s what else civilians can expect on the next flight.

7. This startup’s $18,000 electric car only has one seat. EV startup ElectraMeccanica expects to deliver its single-passenger car, called the “Solo,” by the end of the year. Its CEO told us why he thinks buyers will eat it up.

8. The Apple Watch Series 7 is coming later this fall. The updated watch will join the Apple Watch SE and Series 3 with prices starting at $399. We explain the key differences, and give recommendations on which one to buy.