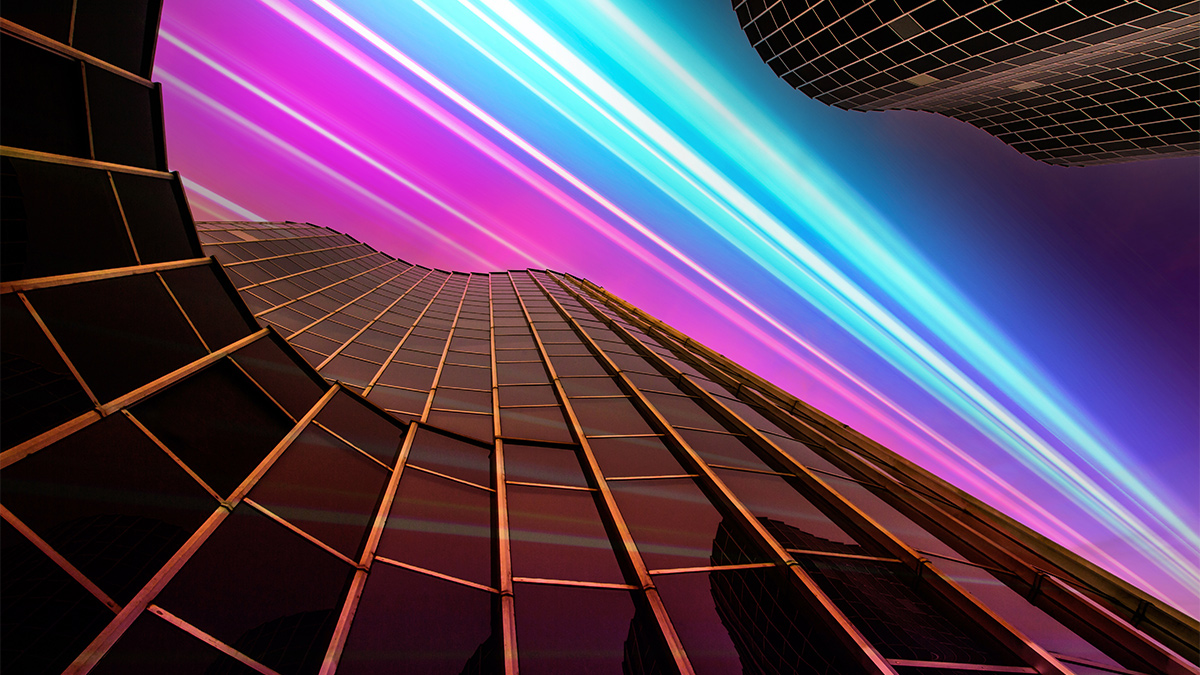 It’s common knowledge that innovation is a critical component of any organization’s success. But what’s often less clear is how to translate innovative new ideas into on-the-ground implementation. In this piece, the authors share three strategies to help R&D teams ensure their new technologies are actually adopted, based on a comprehensive analysis of projects and employees at a large international oil company. First, innovation should start from the users: Rather than taking a top-down approach, R&D teams should work to understand what their end users actually need, and adapt technology offerings to fit users’ needs. Next, R&D teams should make sure to select the right early adopters to pilot new tech. And finally, teams should proactively preempt financial concerns by offering creative solutions to minimize how much money and time field units will need to spend to implement the new technology.

Large organizations have long understood the importance of innovation. But what does it take to transform an R&D project into a technology solution that teams on the ground actually adopt?

To explore this question, we analyzed several sources of data from a large, multinational oil company: We conducted a decade-long review of 7,000 drilling projects, examined career histories for over 30,000 engineers stretching back to 1979, and held a series of interviews with current engineers, managers, and executives. We found that the company had demonstrated a consistent interest in innovation, spending billions of dollars on R&D every year and generating almost 10,000 patents to date. Moreover, we found that when the company adopted advanced technologies that grew out of its R&D efforts, drilling costs fell by 15%, resulting in average savings of $90 million per year per subsidiary — and in an era of low oil prices, those savings made a big difference.

Despite this strong investment in innovation however (as well as clear indication that innovation pays off financially), we found that the company sometimes struggled to gain traction internally for new technologies developed by its central R&D teams. Our analysis identified several common hurdles, as well as three strategies that were particularly effective in encouraging adoption of new tools and systems:

Start with the Users

All too often, large companies take a top-down approach, developing new technologies based on high-level strategic and financial considerations and then pushing those tools down to individual subsidiaries and teams. This can work — but we found that the frontline engineers tasked with implementation tended to be very reluctant to follow some distant R&D researcher’s instructions on how to do their jobs. As one senior engineer explained in an interview, “our operating arms don’t want new technology unless it’s absolutely proven beneficial.” And this attitude is understandable. These projects already suffer from plenty of uncertainty and risk, and if anything goes wrong, it can literally sink millions into the sand.

To overcome this reluctance, we found that a bottom-up approach was often much more effective. For example, another engineer we talked to described how his subsidiary’s head of technology was generally against using new technologies from headquarters, arguing that they tended to be a waste of time and money. As a result, whenever R&D pitched new technologies to the subsidiary, the ideas would be shot down before anyone on the ground could even evalutate them. But when this engineer happened to visit headquarters and had a chance to preview a new system R&D was developing to reduce water seepage into oil wells, it captured his imagination. When he got back from the trip and shared the new technology with his colleagues, they decided to simply ignore the head of technology and implement the solution. They quickly saw a dramatic reduction in water seepage, and their success even convinced the boss to get on board and approve the technology throughout the subsidiary.

The key factor here was that this new technology, like most advances, was not simply plug-and-play. To make it work outside the lab, project engineers had to run a series of experiments and adjust the solution for their specific site. For a project like this, if the people on the ground aren’t excited about the project, they can always cite the need for adaptation as an excuse for declining or delaying implementation. But when people are on board, they’ll embrace the challenge and do the work necessary to make the advance succeed. That’s why it’s so critical for R&D teams to start by engaging with the people who will actually use their solutions, rather than with the bosses who sign off on budgets.

If the R&D team can win over a believer or two, they can test whether their beautiful new creation actually improves things in the real world. (Hint: Sometimes it doesn’t.) And once they find success with one field unit, they’ll have a much stronger case when they go talk to others.

Of course, starting with users is only step one. To maximize their chances of success, R&D teams need to identify which users will be the most receptive to specific new technologies. This could be people who are particularly frustrated with the status quo — for example, the engineers described above had struggled with water seepage for long enough that they were especially open to trying something new — or it could be people with some particular interest in the proposed new technology.

For instance, if an R&D team develops a digital version of an important analog control system, it might start with the operational group that had pioneered the old system, since those teams would likely have the most context to understand the benefits of the update. The company we studied also implemented two different programs to better connect R&D teams with the most relevant field engineers: First, the company identified engineers with both operational and research experience, and made sure to have R&D teams update those engineers on new developments relevant to their research areas. And second, the company set up R&D outposts that allowed researchers to rotate through different units, where they could both promote new technologies and better understand the field engineers’ current operational needs — in turn enabling them to adapt their pitches and solutions to fit individual teams’ needs.

Finally, one of the most oft-cited reasons why teams will fail to comply with requests to adopt new systems is that implementation often requires both man-hours and significant capital investment. But these barriers don’t have to be insurmountable.

There are all sorts of creative ways to find the resources you need, whether that’s through a grant, internal incubator, external funding, etc. In the water seepage example, the R&D team helped win over the field engineer’s group by convincing an internal venture fund to put forward the cash for the initial trial.

Another effective approach is to bring together projects of different sizes. In our analysis, we found that R&D teams might be eager to get a technological advance tried out in a big project, but the managers for those projects were unlikely to agree to take on so much additional risk. To address this, the R&D team would find a small project elsewhere to use as a guinea pig, and get the big project to fund the first round of implementation.

This created a win-win: The costs to the big project were relatively small, so if things went wrong, the damage was limited, while if it succeeded, the big project would have the proof of concept they needed to adopt the technology more broadly. Meanwhile, it gave the small project access to technology that would otherwise be far too pricey, meaning the managers on these teams were often more than happy to take on the additional risk. Most R&D teams aren’t in a position to fully subsidize the implementation costs for new technologies — so it’s critical to explore creative solutions like this to get local champions on board.

When it comes to internal technology rollouts, R&D teams can’t take their users for granted. To gain traction internally, companies must treat these users as partners, understanding and addressing their actual needs rather than insisting they implement solutions that don’t actually work for them. That means starting from the bottom up, identifying the best potential early adopters, and addressing the challenges — financial and otherwise — that keep the people on the ground from successful implementation.