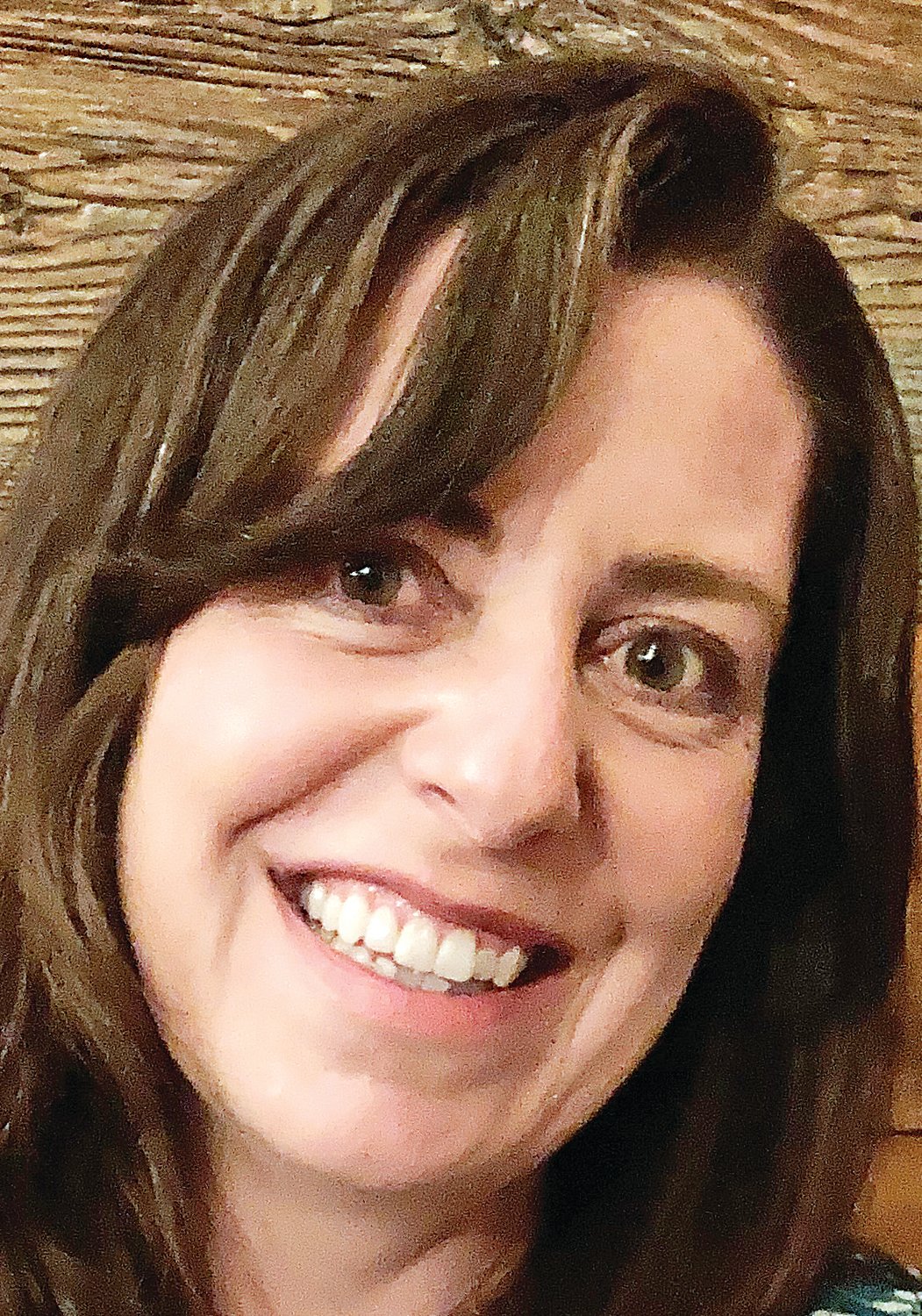 The new priorities of the United States Postal Service will be the end of our mom-and-pop business.

Last summer, packages that our business shipped via USPS began to go missing or took months to reach their destination. Over the last year, we have spent a massive amount of time and expense tracking down packages, sending out replacements, filing claims forms online or by phone, and communicating with frustrated customers. Boxes being shipped internationally are even worse, as they sometimes disappear into limbo for up to half a year, assuming they turn up at all.

My parents own and operate a small business called Sopris Unlimited. Calling it a small business is a misnomer; it is literally a mom-and-pop operation. In 1982, my dad designed one of the first frame pack saddles for llamas and, three years later, he and my mom launched the family business.

Our line of llama pack equipment is used by customers throughout the United States and across the world, from Norway to Australia, from Israel to Argentina. Although we started the business in Carbondale, we are now based in the little mountain town of La Veta.

We are not, nor have we ever been, a brick-and-mortar store; we started out with mail-order print catalogs, covers emblazoned with candid photos of my brother and me out on the trail with llamas. We now receive the majority of our orders through our website. But if you call our 800 number, my dad answers the phone, answers your questions, and takes down your order the old-fashioned way, with pen and paper.

As you might imagine, the customer base for llama pack saddles is not large, and we are one of only a half-dozen sources for this type of equipment. Eleven years ago, we expanded our line to include gear for all of the smaller pack animals (including alpacas, goats, sheep, reindeer, yaks, and donkeys), but that still puts our annual receipts at $41,450,000 less than that of the average firm in our mail-order industry as designated by the U.S. Small Business Administration.

And although the SBA doesn’t have a standard number of employees listed for the industry, I’d imagine we’re on the low end; over the decades, various members of one Old Order Amish family in Iowa have manufactured our product line by hand.

This business has been a daily presence in my parents’ lives for nearly 40 years. So it seems just a bit ironic that, of all the volatile market forces that have threatened it over those decades, our demise might come about because of poor management of the government agency that has consistently been ranked as America’s favorite by Gallup.

The USPS is a vital service to rural America. Unlike our national postal service, private corporations such as United Parcel Service and FedEx are not federally mandated to deliver all mail to every address, no matter how remote, nor to do so for the same price as a delivery to an address in an urban distribution hub.

The accessibility and affordability of the USPS is especially relevant to our business, as our employees and our customers are overwhelmingly rural.

The future of the United States Postal Service has been under threats of privatization before Louis DeJoy was appointed Postmaster General and Chief Executive Officer, but the last year with him at the helm might be what finally does our family business in.

Longer delivery times, higher prices, reduced hours, and closed stations are bad enough, but the number of packages we’ve had go missing over the last year has been devastating to our bottom line.

DeJoy intends to make package delivery the main product of the USPS over the next 10 years, and yet it is that very service that has failed our business, over and over again, during the last year and a half. We are inching nearer and nearer to the red because of mistakes made by the USPS; mistakes that rarely, if ever happened before 2020.

When DeJoy’s new 10-year-plan, with its focus on cost-cutting at the expense of delivery performance, forces my parents to close down their business, I’m sure Wall Street won’t notice. No economic indicators will be affected and there won’t be a flood of unemployed workers looking for new jobs.

But anyone who ships their products directly to their customers, from artists to inventors to llama pack saddle manufacturers, are being adversely affected. It will be that much harder for those of us who exist in niches to make a living at them.

Alexa Metrick, of Golden, is a corporate librarian who does occasional contract work for the family business. This opinion piece is from The Colorado Sun, a journalist-owned news outlet based in Denver and covering the state. For more, and to support The Colorado Sun, visit coloradosun.com. The Colorado Sun is a partner in the Colorado News Conservancy, owner of Colorado Community Media.