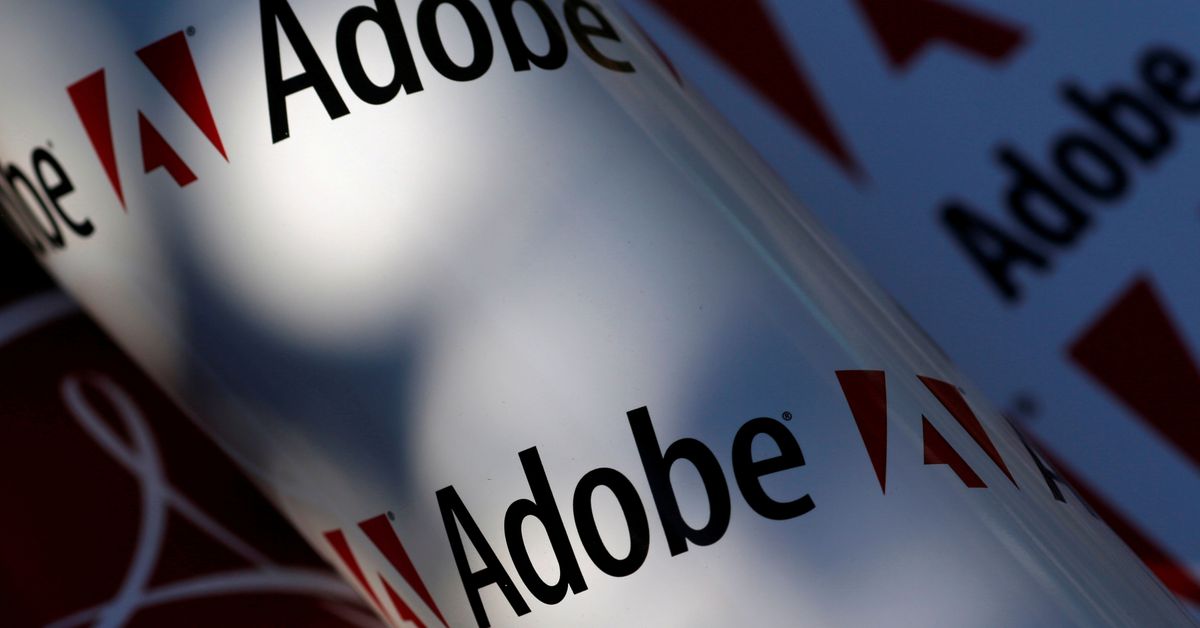 Sept 15 (Reuters) – Adobe Inc (ADBE.O) on Wednesday said it will add payment services to its e-commerce platform this year to help merchants accept credit cards and other ways of paying, deepening a rivalry with e-commerce firm Shopify Inc (SHOP.TO).

Adobe will roll out the new payment system by the end of this year in the United States and is tapping PayPal Holdings (PYPL.O) to process a variety of payment types, including credit and debit cards as well as PayPal’s own payment and pay-later offerings.

Until now, Adobe’s e-commerce customers have had to build their own payment systems. That works for larger businesses that can negotiate with payment processors, but Adobe wanted a simpler service for smaller merchants, Peter Sheldon, senior director of commerce strategy at Adobe, told Reuters in an interview.

“What they’re really looking for is simplicity of operations and having all of their reporting and reconciliation in a single tool set,” Sheldon said.

Payments are a big part of the e-commerce business. In 2020, more than two-thirds of Shopify’s $2.93 billion in revenue came from its merchant services segment that includes payments.

Adobe’s move on Wednesday “is similar to Shopify in some ways, but it’s also just trying to monetize different portions of what a seller needs to do to sell online,” Jordan Jewell, research director for digital commerce at IDC, said. “Payments is a big one. There’s a lot of money that flows between hands in the payments world.”

Adobe said it plans to expand to territories such as Canada, Australia and Western Europe in 2022. Sheldon told Reuters that the processing deal with PayPal is not exclusive, and as Adobe expands further internationally after 2022, it may work with other processors.