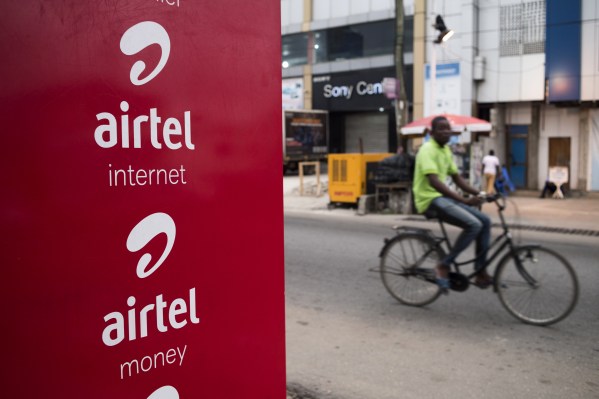 Today, the African telecoms operator said it has secured another investment for its mobile money arm. The investor? Qatar Holding LLC, an affiliate of the Qatar Investment Authority (QIA), the sovereign wealth fund of the State of Qatar, with over $300 billion in assets. The Middle Eastern corporation is set to invest $200 million into AMC BV through a secondary purchase of shares from Airtel Africa.

AMC BV is an Airtel Africa subsidiary and the holding company for several of Airtel Africa’s mobile money operations across 14 African countries, including Kenya, Uganda and Nigeria. The mobile money arm operates one of the largest financial services on the continent. It provides users access to mobile wallets, support for international money transfers, loans and virtual credit cards.

According to a statement released by the telecoms operator, the proceeds of the investment will be used to reduce debt and invest in network and sales infrastructure in operating countries. The deal will close in two tranches — $150 million invested at the first close, most likely in August. The remaining $50 million will be invested at the second close.

Airtel Africa claims QIA will hold a minority stake while it continues to hold the majority stake. This transaction still values Airtel Africa at $2.65 billion on a cash and debt-free basis. However, what’s different this time is that QIA is entitled to appoint a director to AMC BV’s board and “to certain customary information and minority protection rights.”

Mansoor bin Ebrahim Al-Mahmoud, CEO of QIA, said the sovereign wealth fund’s investment in Airtel Africa would help promote financial inclusion in sub-Saharan Africa. “Airtel Money plays a critical role in facilitating economic activity, including for customers without access to traditional financial services. We firmly believe in its mission to expand these efforts over the coming years,” he added.

In February, Airtel Africa first made it known that it wanted to sell a minority stake in AMC BV to raise cash and sell off some assets. The subsequent month, it sold telecommunication towers in Madagascar and Malawi to Helios Towers for $119 million and raised $500 million from outside investors.