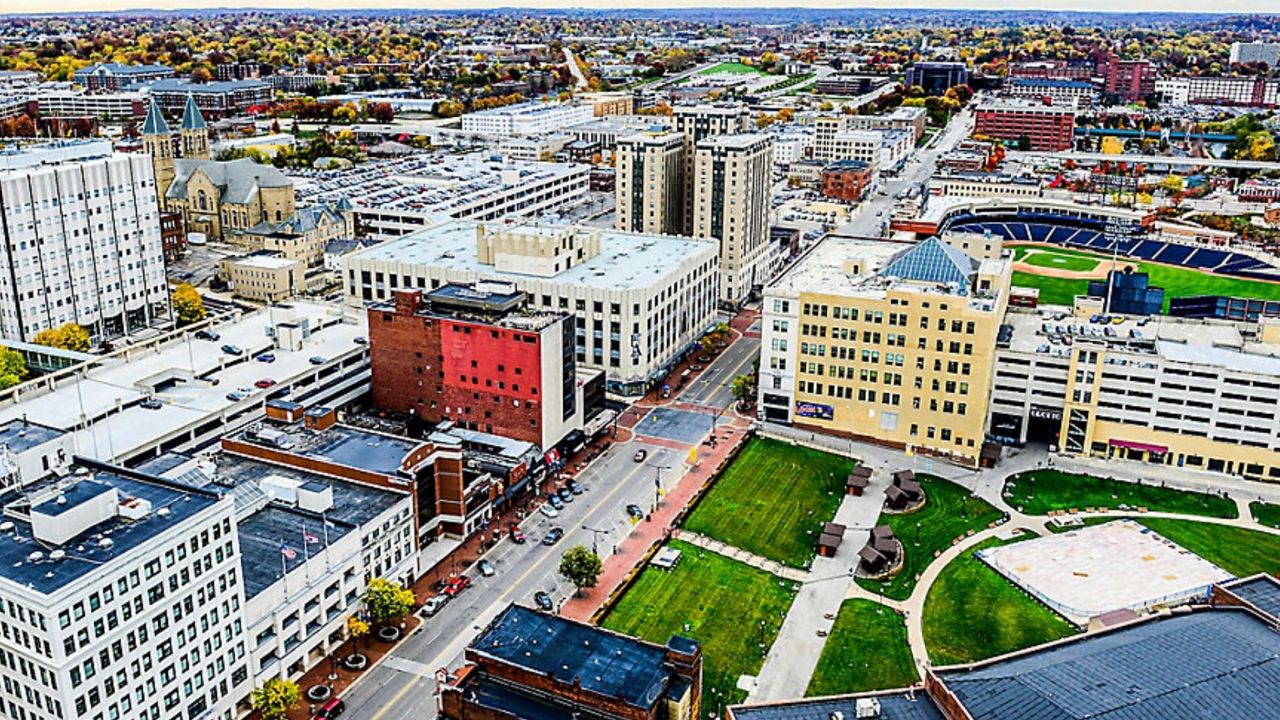 As a Champion City chosen out of more than 600 cities around the world, Akron will establish a program to help launch 200 new Black-owned businesses by 2030, Mayor Dan Horrigan said.

As a finalist, Akron will now compete to be one of 15 cities to each win a grand prize of $1 million along with Bloomberg’s support over the next few years to implement their ideas.

Bloomberg’s 2021 Mayors Challenge was created to draw out the best, most promising ideas cities came up with in response to the COVID-19 pandemic. Now, receiving technical assistance from Bloomberg Philanthropies, the 50 finalists will spend the next four months fine-tuning their ideas.

“By helping these cities test their ideas over the coming months, we will have a chance to identify cutting-edge policies and programs that can allow cities to rebuild in ways that make them stronger and healthier, and more equal and more just,” said Bloomberg Philanthropies founder Michael Bloomberg, in a release. Bloomberg served as New York City mayor from 2002 to 2013.

Akron proposed the THRIVE program — Targeted Help for Resilient InnoVative Entrepreneurs. The program is planned to provide the support needed to launch more Black-owned businesses, which, in turn, will help build wealth and reduce poverty in Akron’s Black community, the city said.

In Akron, 30% of the population is Black, but only 200 small businesses are Black-owned, the city said. The median income of Black households is $25,718 compared to $54,347 for white households.

Past efforts to assist Black entrepreneurs in Akron have been “under-resourced and overtasked,” the city said.

With THRIVE, Horrigan said the ultimate goal is to create 200 new Black-owned businesses by 2030.

“By doing so, we will build wealth in the African-American community and grow our city’s economy using our most powerful resource — our people,” Horrigan said in the release. “This idea is impactful, collaborative and scalable, and it will help us create a more equitable future.”

The new program will build an ecosystem using a “medical rounds” model, like teams in hospitals. Entrepreneurs will be assigned advisors who will guide them through the ecosystem, working with partners such as Bounce, the city’s small business accelerator, the Akron Urban League and the Ohio Small Business Development Center.

Ideas submitted by the Champion Cities were intended to address four of the primary areas the pandemic affected, including:

In 2017, Horrigan was selected to participate in the first Bloomberg Harvard City Leadership Initiative. A partnership between Bloomberg Philanthropies and Harvard University, the year-long program was designed to give mayors and other senior city leaders tools and techniques to get the results they seek for their residents.