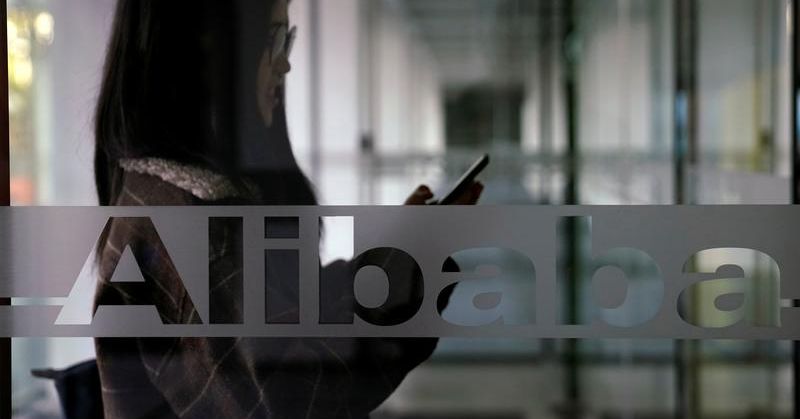 The $534 billion e-commerce company was already under scrutiny for antitrust and other issues. Over the weekend, an employee shared an 11-page document detailing a recent business trip when she was allegedly forced to drink and then sexually assaulted by her boss. The individual says she informed human resources and several managers, and staged a protest in the Alibaba canteen, but was muzzled. Chief Executive Daniel Zhang said on Sunday the allegations have left him “shocked, angry and shameful”.

The public outrage has been intense. The long-standing business-drinking culture in the People’s Republic has largely bypassed internet companies, which are considered more progressive. The #MeToo movement initially drew Beijing’s ire for its activist tendencies. Now it may be starting to take hold. Alibaba was trending high on Twitter-like Weibo over the weekend, and state media including the Global Times was quick to criticise what has been described as a slow and weak response. That’s barely a week after an online and media furore after Chinese-Canadian actor and pop star Kris Wu was detained on suspicion of rape. He had previously denied the allegations.

The Alibaba scandal has caught many, including its own employees, by surprise. The company boasts that it pioneered a comprehensive and efficient HR system that sends so-called “generalists” to supervise different business operations, with a strong focus on ensuring staff identify with Alibaba’s values and morals.

Zhang said in a strongly worded letter on Monday that the incident indicates a “systemic” problem in its culture. The company has now fired the man accused of the attack, two others have resigned and Tong has been issued a demerit.

Alibaba’s employees, though, are demanding more changes. Other women at peer companies might be inspired to come forward, too. Meanwhile, regulators are increasingly scrutinising internet companies’ social impact. The industry’s toxic culture is overdue a reckoning.

– Late on Aug. 7, a female Alibaba employee’s account of an incident she said took place while on a business trip on July 27 went viral on Chinese social media. Responses to her account figured among the top-trending items on China’s Twitter-like Weibo the next morning, Reuters reported on Aug. 8.

– Police in the city of Jinan said on Aug. 8 that they were investigating the incident.

– Alibaba said on Aug. 8 that it has suspended several staff following an employee’s allegations on the company’s intranet that she was sexually assaulted by her boss and a client.

– Chief Executive Daniel Zhang, who succeeded Alibaba founder Jack Ma as chairman of the company in 2019, responded on the morning of Aug. 8 with a statement posted on the firm’s intranet, blaming human resources and company managers for mishandling the matter, the Wall Street Journal reported. Zhang, who referred to the woman by a nickname, said he was “shocked, furious and ashamed” when he found out about the alleged incident the night before.