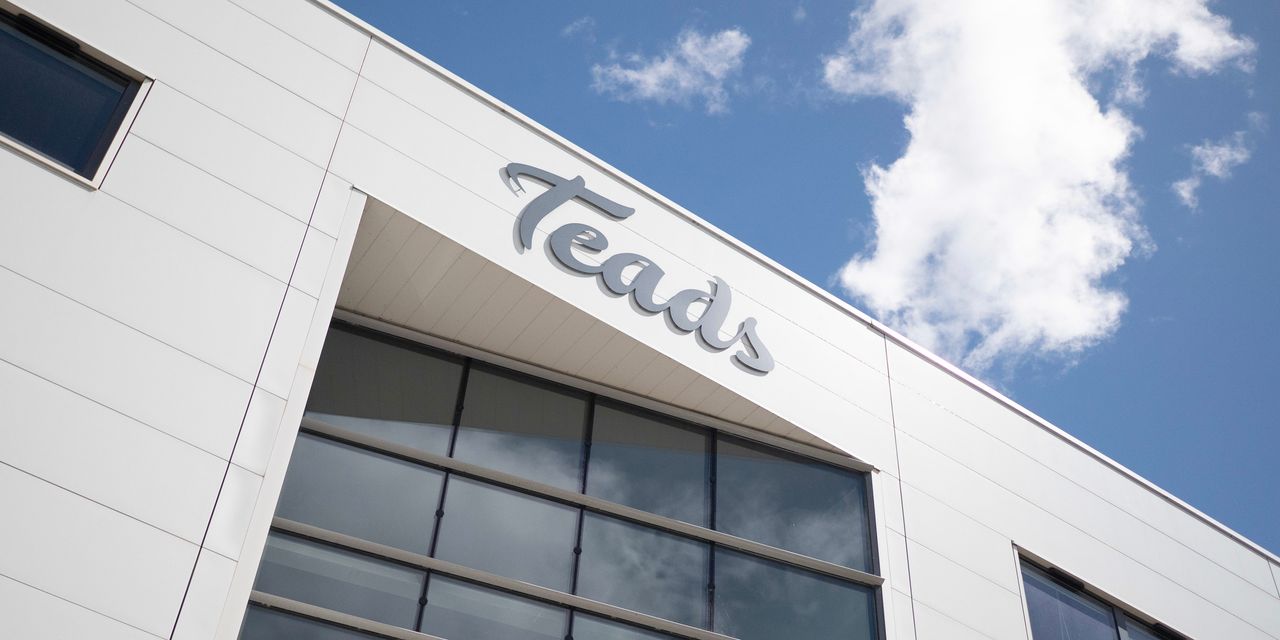 Advertising-technology company Teads SA has filed for an initial public offering on the Nasdaq Stock Market, adding to a string of IPOs and deals in the industry.

The Wall Street Journal reported on the planned IPO before the company’s filing with the Securities and Exchange Commission.

Teads, owned by Luxembourg-based telecom company Altice International Sarl, generated $540 million in revenue last year, up from $509 million in 2019, according to the SEC filing.

Teads was founded in France in 2011 and was acquired by Altice in 2017. At first, Teads was known for technology that helped publishers sell ads, including a video format in which ads play automatically when people scroll to a place on a webpage where the ads are visible. The company has since expanded its offerings with products that support both publishers and advertisers, such as a tool that automates the creation of custom ads and technology that uses data for targeted advertising.

CMO Today delivers the most important news of the day for media and marketing professionals.

Teads joins a fleet of ad-tech companies that have gone public, taking advantage of a market flush with cash and new investors eager for a cut of the growing digital-advertising business.

In 2017, Altice NV, as the company was known then, agreed to buy Teads for an enterprise value of up to 285 million euros, equivalent to $306.1 million when the deal was announced.

Altice in 2018 spun off its controlling stake in its U.S. business as part of a reorganization that split the company in two: Altice Europe, which includes Teads and other international holdings, and Altice USA Inc. Altice International Sarl is the holding company for Altice Europe.

Altice founder Patrick Drahi, who controls both the U.S. and international operations, earlier this year took the international business private.