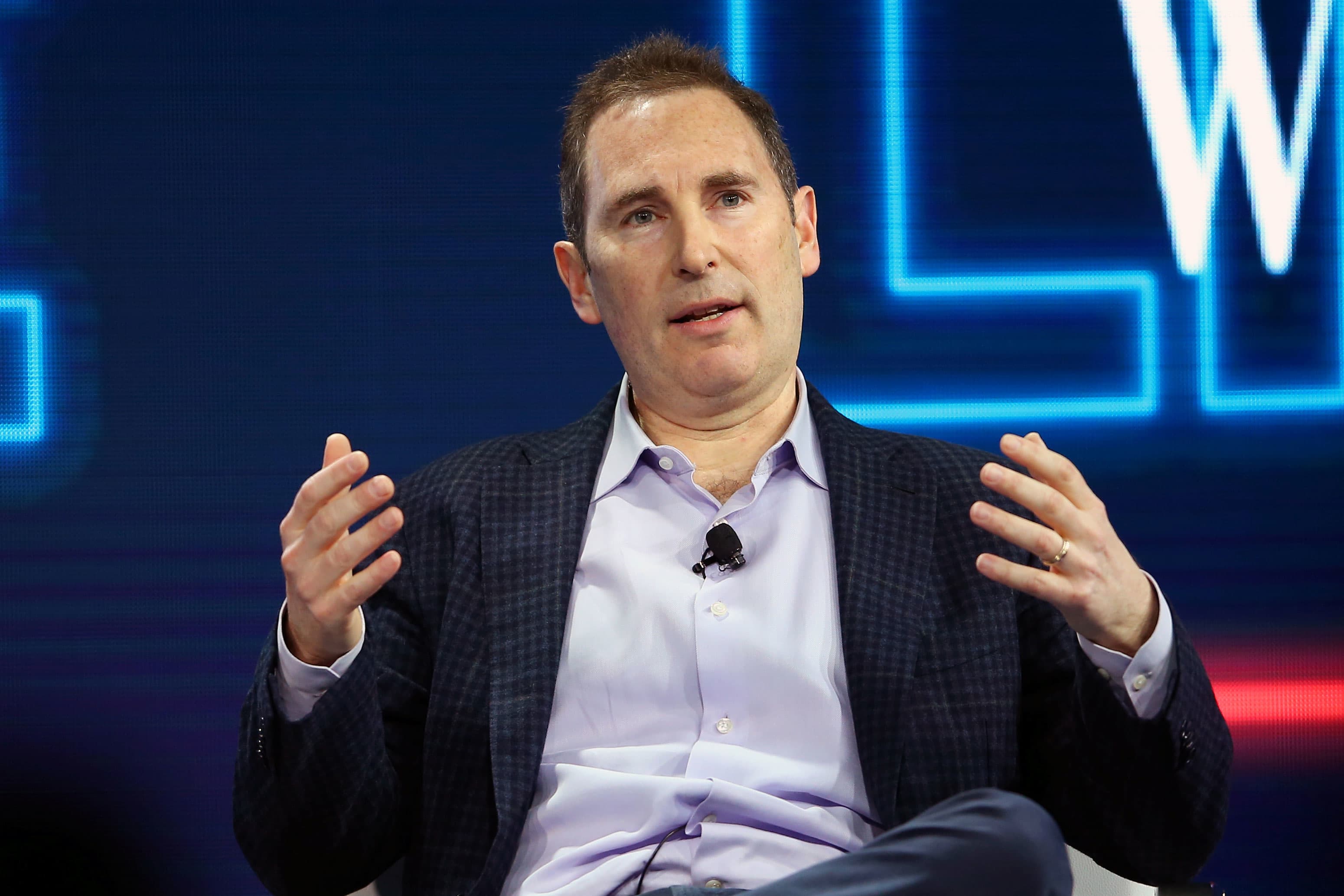 Andy Jassy, CEO of Amazon and then CEO of Amazon Web Services, speaks at the WSJD Live conference in Laguna Beach, California, October 25, 2016.

Amazon is reaching out to third-party merchants to warn them that proposed antitrust reforms in Congress could limit their ability to hawk their wares on its marketplace.

Members of Amazon’s public policy team recently contacted a small number of third-party sellers with successful businesses on its marketplace about setting up meetings to discuss the legislation, according to an email viewed by CNBC.

“We’re reaching out to a small group of our sellers to make them aware of a package of legislative proposals, currently in Congress, that is aimed at regulating Amazon and other large technology companies,” the email states. “It is early in the process and the bills are subject to change, but we are concerned that they could potentially have significant negative effects on small and medium-sized businesses like yours that sell in our store.”

The email asks the seller to arrange a phone meeting with a member of Amazon’s policy team for more information. It’s unclear what the policy team says to sellers on the call.

The email refers to a legislative package approved in June by the House Judiciary Committee aimed at overhauling U.S. antitrust laws and attempts to reel in the power of Big Tech.

Amazon confirmed to CNBC it has reached out to select sellers about the antitrust legislation. The company said it has received several inquiries from sellers over the past few months asking how the bills will affect them. Amazon did not respond to questions about what types of concerns sellers had raised about the bills.

The six bills that went to markup would make it harder and more expensive for tech companies like Amazon, Apple, Facebook and Google to complete mergers, prevent them from discriminating against other businesses on their own services, mandate data portability between services, make it easier for state attorneys general to choose where to bring antitrust cases and allow federal regulators to sue to break up companies that operate a dominant platform and own or operate a business that presents a clear conflict of interest.

One of the most aggressive bills, the Ending Platform Monopolies Act, is sponsored by Rep. Pramila Jayapal, D-Wash., whose district includes Amazon’s Seattle headquarters. It could directly affect Amazon, which runs a marketplace that serves millions of third-party sellers but also competes against these merchants with its private-label brands.

The bill also prevents platforms from offering a product or service that users must purchase or use in exchange for access to the platform. That provision could spell trouble for Amazon’s popular Fulfillment by Amazon service, where sellers pay the retailer a fee in exchange for warehouse storage and packing and shipping of their orders. Sellers told the House Judiciary antitrust subcommittee’s Democratic leadership that using FBA gives them better placement in search results, among other benefits.

In a statement after the bills were introduced, Amazon VP of public policy Brian Huseman warned that the legislation would have “significant negative effects” on sellers and consumers. He added that sellers will face steeper challenges promoting their products, which could reduce selection and drive up prices for consumers.

Third-party sales remain one of Amazon’s biggest growth engines. Third-party seller services, which include commissions, fulfillment and shipping fees, increased 38% year over year in the latest quarter. That outpaced growth in Amazon’s own online stores, which rose 16% year over year.

Amazon reportedly faces an antitrust probe by attorneys general in New York and California, as well as an FTC investigation into its business practices in retail and cloud computing. The Department of Justice has also opened a broad antitrust review of Big Tech.