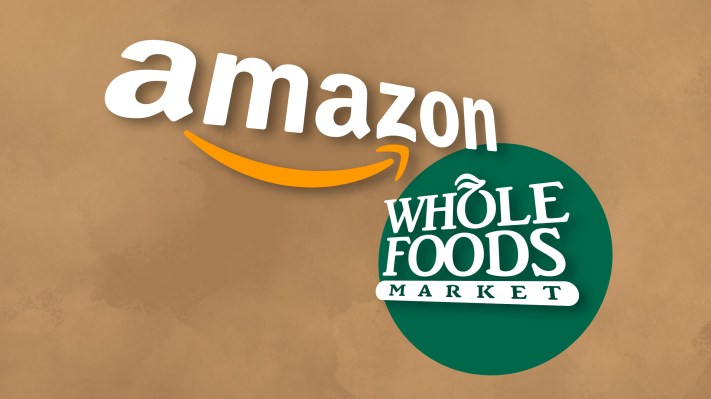 After launching it in Go stores and then bringing it to larger Freshsupermarkets, Amazon’s cashierless “Just Walk Out” tech will soon arrive in two Whole Foods locations. The service, which lets you pick up goods from shelves and (yep) just walk out, is coming to new stores in Washington DC and Sherman Oaks, California next year, the company announced.

“By collaborating with Amazon to introduce Just Walk Out shopping at these two Whole Foods Market stores, our customers will be able to… save time by skipping the checkout line,” said Whole Foods co-founder John Mackey.

As we’ve detailed previously, Just Walk Out uses computer vision, sensors and AI to let you walk into a store, sign in with an app, fill up your bags and leave without the need to join a checkout line. On top of using the tech in its own Go and Fresh stores, Amazon signed a deal last year to license its technology to third-party retailers.

The technology will work the same at Whole Foods, which is owned by Amazon. Shoppers can opt to use the tech when they enter the store by scanning an app, inserting a debit card linked to their Amazon account, or by placing their palm over the Amazon One palm-scanning system.

Unions have proclaimed that Amazon’s cashierless tech will cost workers jobs, but Amazon said the new Whole Foods locations will “employ a comparable number of team members as existing Whole Foods stores of similar sizes.” Rather, employees will be able to “spend even more time interacting with customers and delivering a great shopping experience,” Amazon said in a press release.