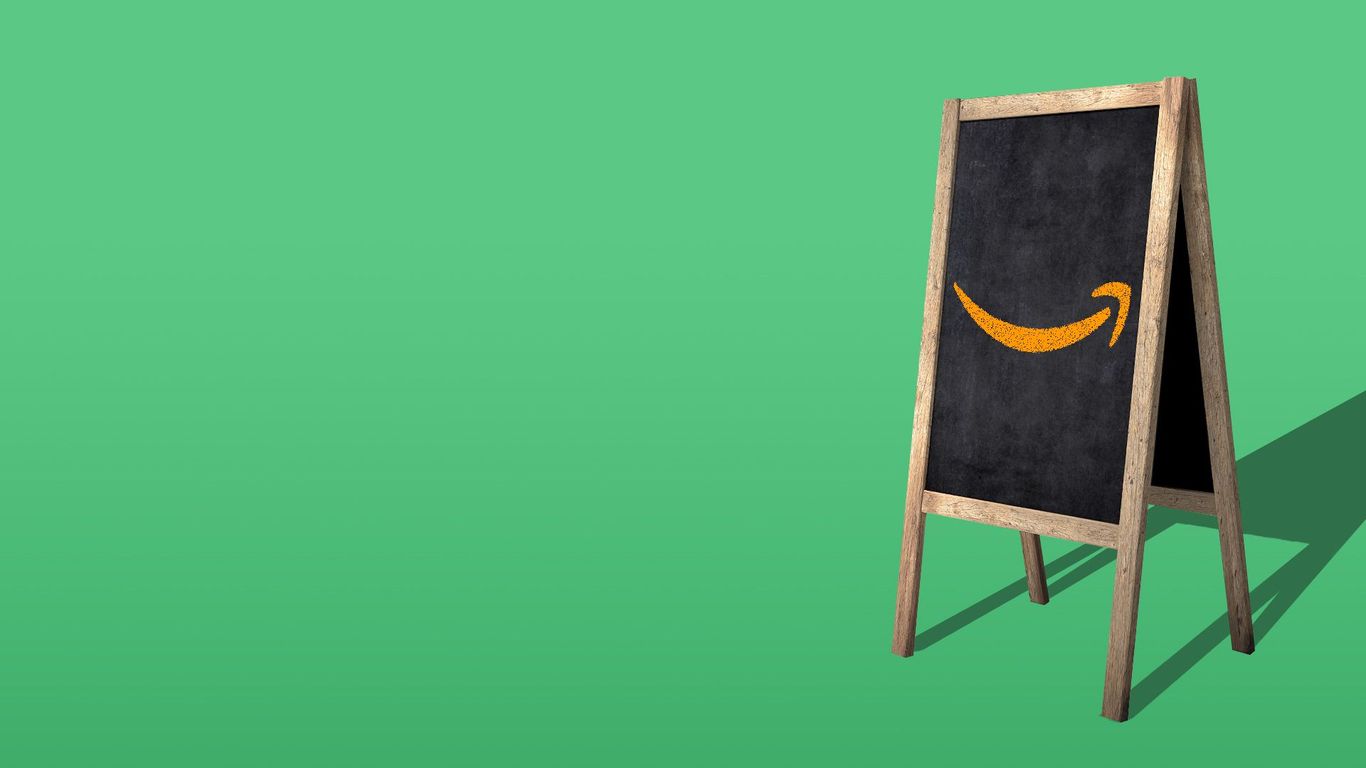 Amazon is touting the success of small sellers on its platform through the pandemic — and warning that antitrust legislation could jeopardize that success and blow up its open-marketplace model.

Why it matters: As online shopping became a lifeline for both businesses and consumers during the pandemic, Amazon reaped big benefits, but also saw its regulatory risk grow.

Driving the news: In a new report Tuesday ahead of the company’s annual seller conference, Amazon said more than 200,000 new sellers joined its U.S. store in 2020, a 45% increase over the previous year.

What they’re saying: “Sellers, in spite of all the challenges that the pandemic has brought, have really thrived in our store and continued to grow super fast and actually faster than Amazon’s own retail business,” Mehta said.

The other side: As commerce moved from brick-and-mortar stores to online marketplaces, both Amazon and merchants who sell on the platform have benefited, but sellers operate at a disadvantage, Ethan McAfee, founder and CEO of Amify, a company that helps brands sell on Amazon, told Axios.

Amazon is facing renewed criticism after The Markup and Reuters reported last week on ways Amazon favors its own products over those of its third-party sellers.

Yes, but: Amazon has become an “essential intermediary” for businesses, especially during the pandemic, Sarah Miller, executive director of anti-monopoly group American Economic Liberties Project, told Axios — and that makes the company’s power as both the operator of the marketplace and a competing seller even more problematic.

What’s next: Bipartisan legislation in the House and Senate would prohibit Amazon from favoring its own products in a way that harms competition.

Reality check: Third-party sales account for 60% of sales on Amazon. McAfee said he’s skeptical the company would abandon that line of business.