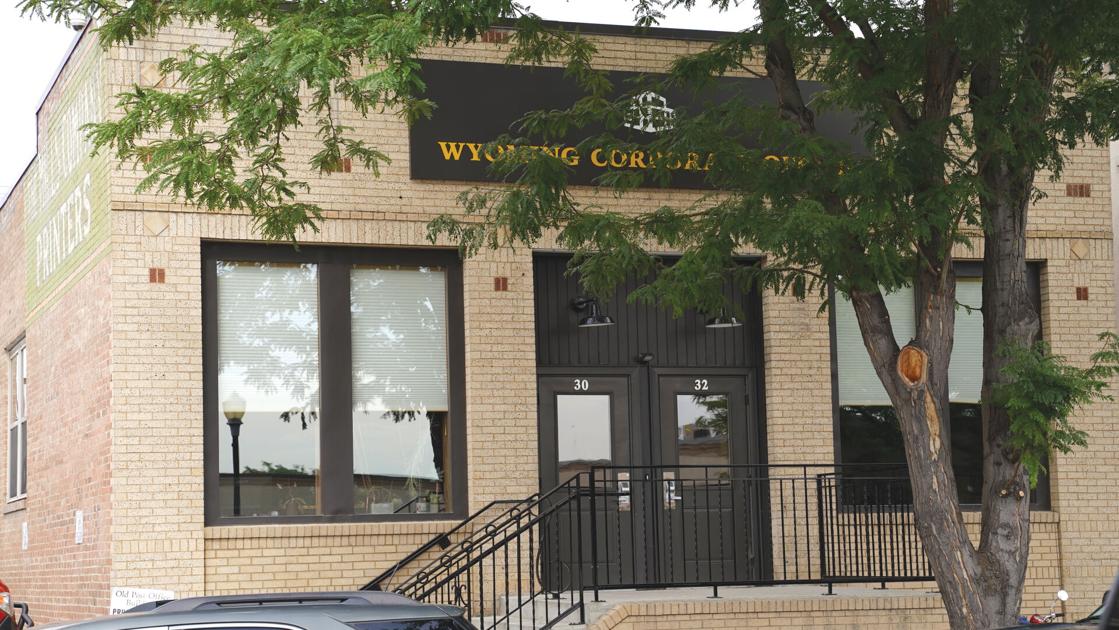 SHERIDAN — Another scam emerged this week associated with a commercial registered agent at the 30 N. Gould St. address in Sheridan.

The apps, Workout & Fitness Coach, Diet & Weight Loss Tracker and Step Counter and GPS Walks, are available for download on Apple’s App Store and Google Play, according to a press release from BBB.

Complainants allege a number of concerns related to this company. The majority of customers report downloading a free trial version of a Galaxy Line app and then later being charged $86.99, without notice or consent, for a membership subscription to the app.

Customers further report being unable to cancel their membership, even when attempting to do so prior to the trial period expiring.

Of the 31 complaints submitted, 11 are currently pending. A Galaxy Line representative provided responses to two complaints; however, 18 others have been closed without the business’ response.

“Galaxy Line advertises an address in Sheridan, however, this appears to be a commercial registered agent’s location and is not typically a physical place of business,” the BBB press release said. “BBB has been unable to locate a different address or a phone number for the business.

“BBB has attempted to contact Galaxy Line via email and postal mail in regards to the pattern of complaints and to seek information regarding their business practices, structure, ownership and location. The business has not responded to our concerns at this time.”

Because of an article published Nov. 25, 2020, by The Sheridan Press, Sheridan County Chamber of Commerce’s Dixie Johnson said state officials are aware of the issue and are working with complaints similar to that of the Galaxy Line business in the Wyoming Attorney General’s office.

“We try to keep track when people call us,” Johnson said, who said in November calls had increased, but said she hasn’t seen a large increase since then.

Johnson said she and her staff at the Chamber will direct those with complaints to the Better Business Bureau, sharing contact information with them, in addition to contacting Kit Wendtland at the AG’s office in Cheyenne.

According to the Wyoming Secretary of State website, there are approximately 450 commercial registered agents in Wyoming, the largest of which has offices in Sheridan.

Registered Agents, Inc., located at 30 N. Gould St. in downtown Sheridan, represents an estimated 53,267 businesses, according to the Secretary of State Office.

While representatives from the Wyoming Attorney General’s Office and Wyoming Secretary of State’s Office were not immediately available for comment, the Secretary of State’s office is currently determining if its office received complaints regarding businesses and commercial registered agents related to the 30 N. Gould St. address.