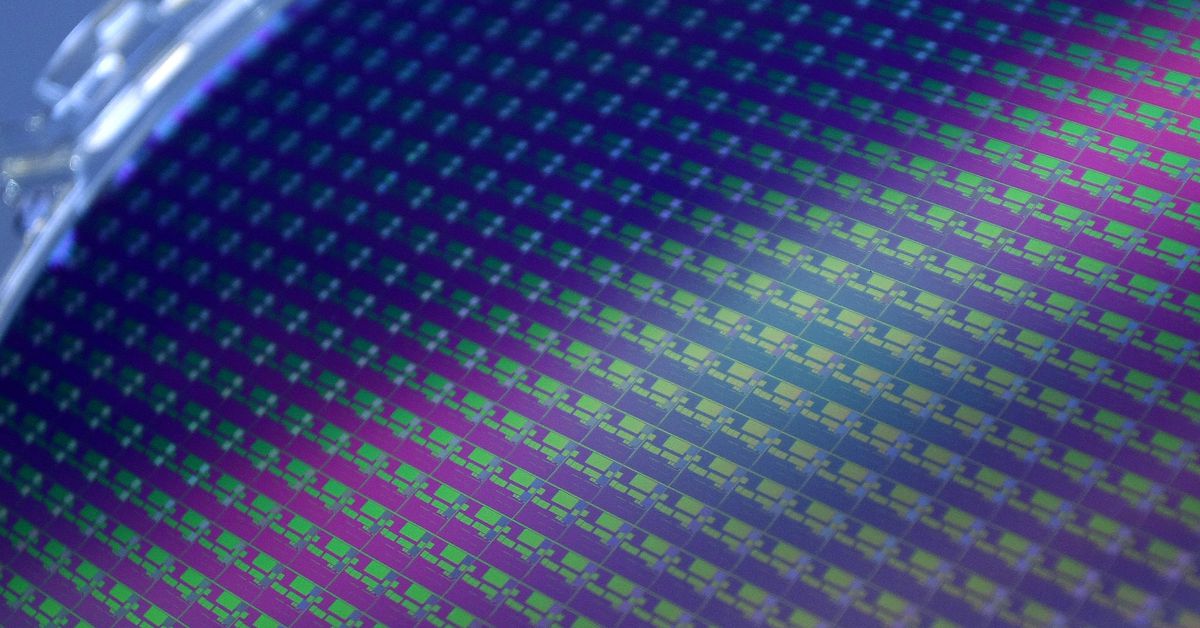 Apple and Intel are testing their chip designs with TSMC’s 3-nanometer production technology, the report added, citing several sources briefed on the matter. Commercial output of such chips is expected to start in the second half of next year, Nikkei Asia said.

Reporting by Kanishka Singh in Bengaluru; Editing by Christian Schmollinger