As Nasdaq Hits New High, These Are The Tech Stocks Leading The Market – Forbes 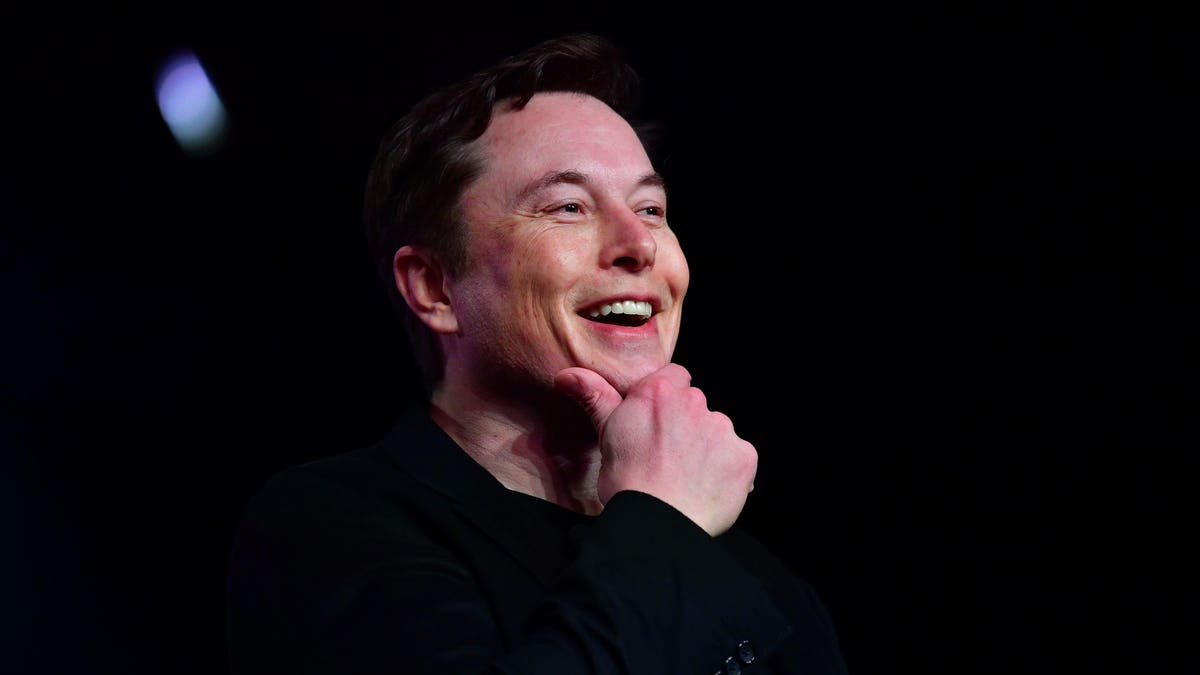 Though the broader market posted a lackluster performance Wednesday, the technology-heavy Nasdaq closed at a record high for the second straight session, buoyed by a resurgent crop of stocks that led the market at the height of the pandemic but languished earlier this year due to inflation concerns.

Shares of Tesla led the way, jumping more than 5% after the electric carmaker helmed by billionaire Elon Musk announced Wednesday it opened its first solar-powered charging station in China.

This year, the top-performing stocks in the Nasdaq’s top ranks include vaccine-maker Moderna (up 104%), Applied Materials (up 57%) and Biogen (up 51%).

Technology stocks led the market’s rally last year, but this spring, accelerating economic growth and the threat of rising interest rates spurred a stock-market rotation away from growth stocks, like those in tech, to cyclical and value-leaning slices of the market that struggled during the pandemic (like energy and financials). However, the past few days have made it clear that the Federal Reserve isn’t looking to hike interest rates anytime soon, and that’s been a big boon for tech stocks, which are particularly sensitive to rising rates. The S&P is still up 15% this year, but it’s been roughly flat over the past month. Over that same period, the Nasdaq has jumped nearly 5%, but it’s up only 12.5% this year.

“Comments from the Fed’s head honcho appear to be calming the rattled market,” Oanda market analyst Sophie Griffiths wrote in a Wednesday email, referring to Fed Chair Jerome Powell’s insistence Tuesday that the Fed wouldn’t move quickly to raise interest rates. “Moreover, the downplaying of the risk of an early move to tighten monetary policy has lifted sentiment, with the tech-heavy Nasdaq the clear winner.”