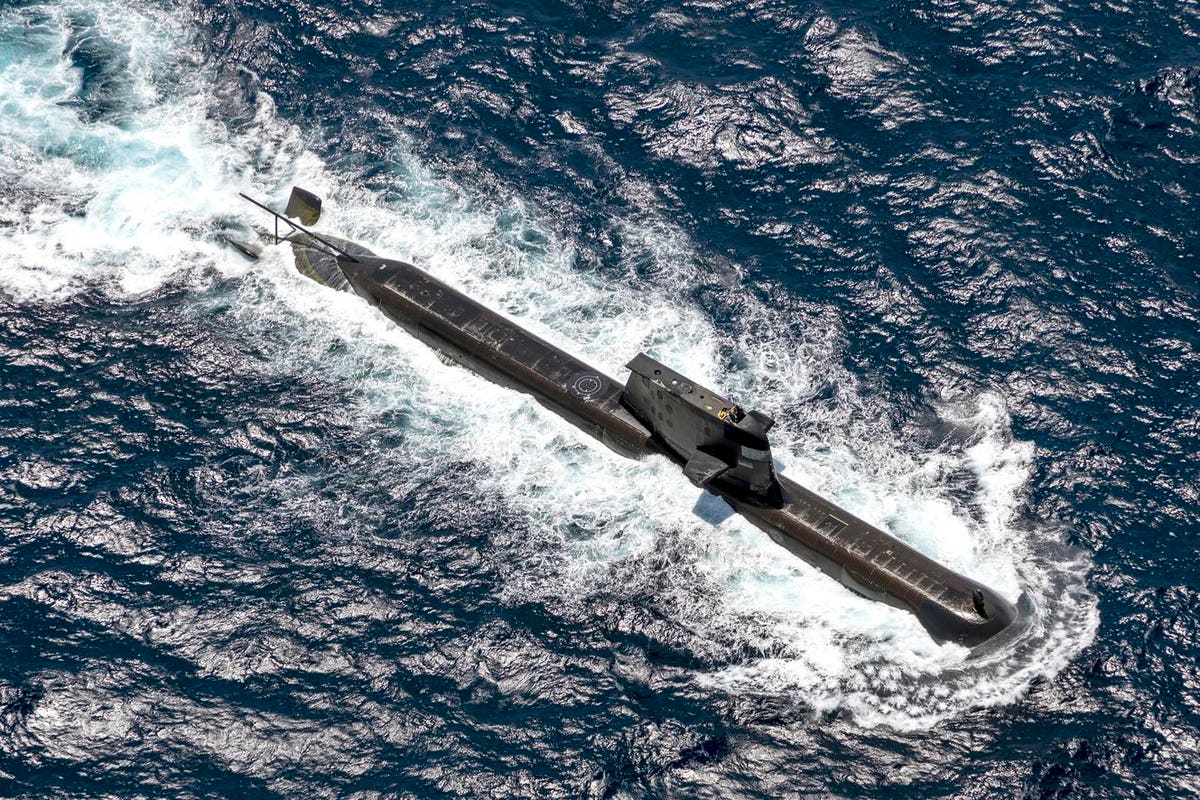 As an exhausted, internally divided America proclaims its return and promises a new era of diplomatic leadership, its global partners are rightfully skeptical. Year one of the Biden era has seen the botched withdrawal from Afghanistan, casting doubts about the president’s foreign policy judgment. So long as the disgraced President Donald J. Trump remains the Republicans’ current frontrunner for 2024, the world cannot expect fidelity and competence to emerge from the loyal opposition. For now, at least, it is on President Biden to provide leadership, course-correct away from the lack of reliability, and contain Chinese aggrandizement before its merry band of fellow autocrats from Moscow to Kabul and from Tehran to Pyongyang supplants the US-led world order. Biden’s recent work to transform Australia into an Indo-Pacific bulwark against China, however, has worryingly offended a critical ally — France — and exposed some serious bungling in the U.S. Government.

The newly announced agreement with the UK and Australia has been labeled Aukus, and it entails the making of a of nuclear-powered submarine fleet in Adelaide to replace Australia’s existing force. The ability to construct and launch the world’s most advanced submarines direct from Australia is a powerful counterweight to potential Chinese aggression in the South China Sea and beyond.

As for domestic nuclear power and weaponization implications, little is expected to change policy-wise in Australia, where all nuclear programs are banned. As stated by Australian PM Scott Morrison:

“This is not about creating any legal environment for the establishment of a civil nuclear capacity in Australia…this is about propulsion [of the submarines]. This is not about acquiring nuclear weapons. Australia has no interest in that. No plans for it, no policy for it, no contemplation of it. It’s not on our agenda.

“And we will continue to meet all of our obligations under the Treaty on the Non-Proliferation of Nuclear Weapons, as our partners in this exercise will also do.”

Australia’s unwillingness to pursue novel forms of nuclear power generation despite access to this new technology is unfortunate. The small modular reactors (SMRs) used to propel these advanced subs offer a number of a benefits in a world seeking carbon-free power solutions. Due to their size – about that of a pickup truck – SMRs can be built faster and cheaper than traditional nuclear fission reactors (nuclear power plants). Like their bigger brothers, SMRs use nuclear fission to generate carbon-free electricity, though on a much smaller scale – typically in the 50 megawatt to 400 megawatt range compared. This is of course only a fraction of the 1 Gigawatt output of a normal nuke plant which is capable of electrifying an entire city. Ideally Aukus will lead to greater research and development of promising SMR technology among the signatory nations, but for now it looks as though the US and UK will take this lead.

Worth noting is that the three countries involved in the deal are among the members of the Five Eyes, an intelligence alliance which also includes Canada and New Zealand. With both tensions and anti-Chinese sentiments rising, it remains to be seen whether either country will be able to avoid involvement.

On the surface, the submarines seems logical. If equipped with nuclear armed submarine-launched ballistic missiles (SLBMs) they represent potentially maximum firepower with minimum expenditure. For this reason the Chinese have warned of an arms race in the Pacific and decried the pact as a blow to non-proliferation, but Beijing has already escalated tensions with its wolf warrior diplomacy, human rights violations in Hong Kong, and clashes over land and sea borders with India, Taiwan, Japan and elsewhere. Aukus could provide a foundation for further military agreements, just as the Five Eyes might form the core of a growing intelligence-sharing agreement. India, Japan, and Singapore have voiced support, and Biden could try to declare the groundwork laid for a check against Chinese overreach.

Why then, the criticism? No small part of it is France’s perception of a double-cross. Coinciding with the Aukus announcement was Australia’s withdrawal with a $66 billion deal with France to replace an aging sub fleet with a dozen modern diesel-electric subs, with Prime Minister Morrison noting that France could not meet Australia’s needs in a changing geopolitical environment.

The French government, supposedly informed of this only hours before the public, reacted by recalling its ambassadors and accusing the U.S. and Australia of lying to them. After running on the normalization and renewal of ties of Europe, Biden cannot afford to grievously offend American allies or to take their support for granted, let alone France, America’s oldest European ally. Paris, whose Indo-Pacific territory of New Caledonia is home to nearly 300,000 citizens — has discussed joint efforts to promote stability with India. The French opposition, both left and right, even already had called to bolt out of the NATO military command, as General De Gaulle did in 1966. In his upcoming call with President Emmanuel Macron, President Biden might try to minimize the harm done to ensure fruitful cooperation in both Europe and Asia moving forward.

Beyond France, though, China has continued its aggressive brand of diplomacy, seeking to further entangle its neighbors in its economic orbit. The Trans-Pacific Partnership was negotiated under President Barak Obama, intended to present a united economic alliance strong enough to force Beijing to play ball. Attacks from the right and left during the 2016 presidential campaigns scuttled that project, with the signatories following America’s exit drafting up the Comprehensive and Progressive Agreement for Trans-Pacific Partnership (CPTPP). Last Thursday, China formally applied to join the agreement. Admission is far from guaranteed, but the boldness with which China acts demonstrates their confidence and desire to expand their economic orbit.

Biden’s foreign policy team must work to truly rebuild confidence in America and counter the economic weight and the growing military power of Beijing as it explores more conventional military counterweights. That confidence starts with a strong economy at home, a more unified polity, and standing by our allies overseas. It also includes adroit diplomacy which keeps our oldest allies at our side.

With assistance from Danny Tomares