Australia’s Telstra to sell 49% of tower business for $2.1 bln – Reuters 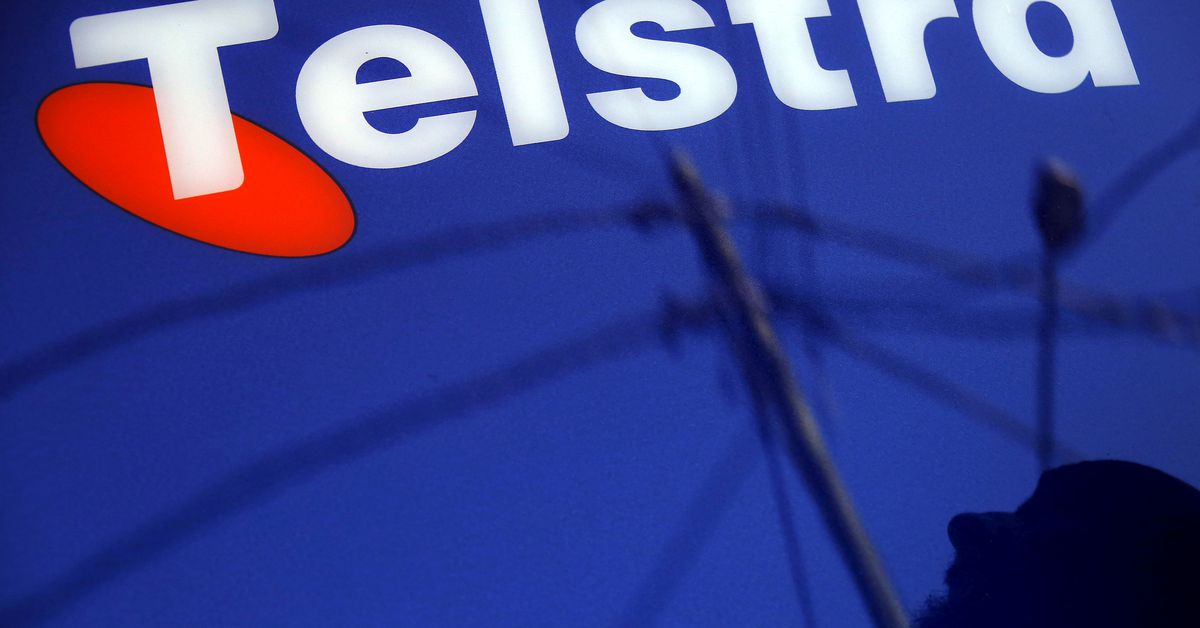 A man and power lines are reflected in a Telstra poster adorning a public telephone in Sydney, Australia, August 13, 2015. REUTERS/David Gray/File Photo

June 30 (Reuters) – Australian telecom firm Telstra Corp (TLS.AX) said it will sell a 49% stake in its mobile tower business for A$2.8 billion ($2.1 billion) and return half the sale proceeds to investors, sending its shares to their highest level in over a year.

A consortium of Australia’s sovereign wealth Future Fund and pension funds Commonwealth Superannuation Corp and Sunsuper would buy the stake in InfraCo Towers, Telstra said, in a deal valuing the entire business at A$5.9 billion.

The deal would allow Telstra to focus afresh on its retail business after years of costly competition in infrastructure with its ageing poles and wires pitted against the state-owned broadband network, analysts said.

“It should be positive for TLS and allow it to ramp up their growth in the retail business,” said Mathan Somasundaram, CEO of DeepData Analytics.

“It is an expected divestment but sooner than expected. The new infrastructure entity will have a clean balance sheet and that will allow it to do some big acquisition for growth.”

Telstra shares jumped as much as 5% to A$3.78 after the announcement, their highest since February 2020, while the broader market was up 0.6%.

Telstra has been looking for a buyer for InfraCo, the largest mobile tower infrastructure provider in Australia, since November last year when it split the business from other operations.

Telstra will retain majority ownership and continue to own the active parts of the network, including the radio access equipment and spectrum assets. It has entered into a 15 year agreement with InfraCo to secure ongoing access to existing and new towers.

Telstra Chief Executive Officer Andrew Penn said the details on how 50% of the proceeds would be returned to shareholders would be disclosed at a later date, and flagged a potential buyback with the company’s annual results in August.

The remaining proceeds would be used for debt reduction and enhancing connectivity in regional Australia, Penn said.

Reporting by Arundhati Dutta in Bengaluru; Editing by Devika Syamnath and Stephen Coates