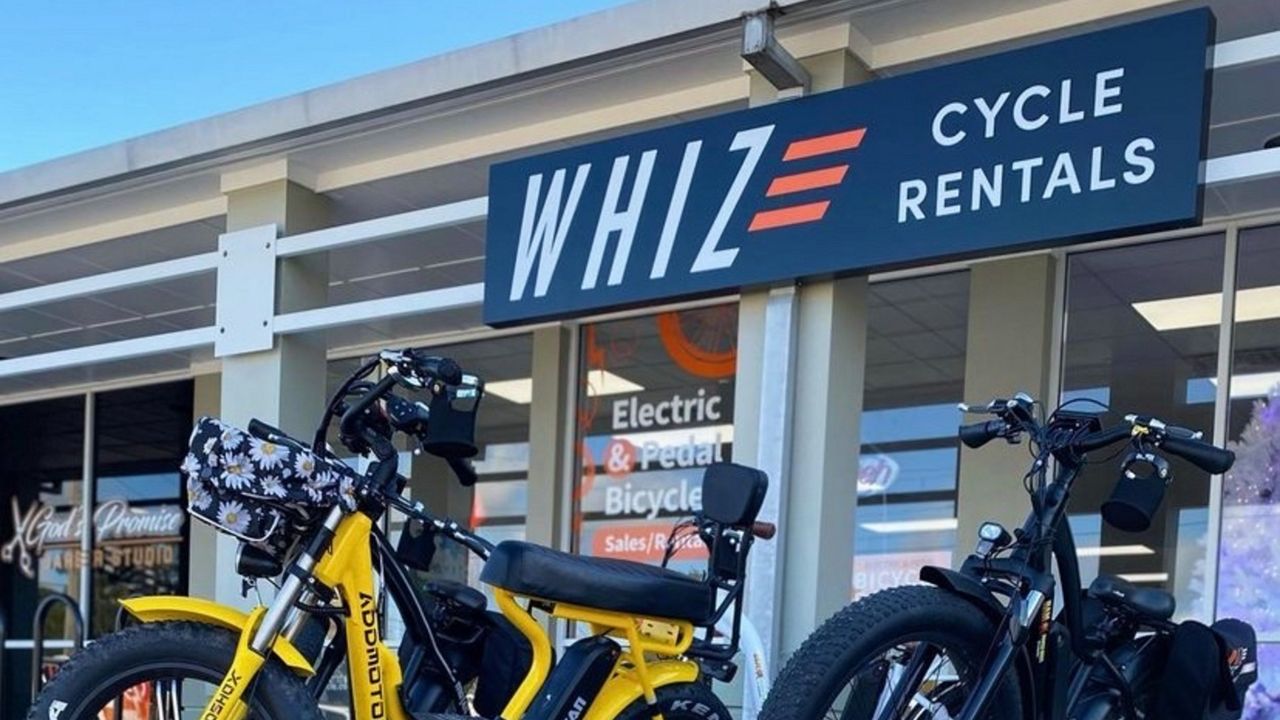 “Everything was great, and then about three months ago they started holding all our funds,” Short said. “I keep emailing them. I’ve tried to call them; you can’t get a hold of anybody.”

So I did some digging and found that Whiz is not the only small business with this complaint. Other businesses also reported Square was holding their funds with no concrete explanation as to why.

“They won’t even release the sales tax so we can pay the state tax,” Short said. “All these small businesses are already struggling because of COVID over this last year and a half. These types of businesses really need their funds. I don’t know how a lot of people are making it if they don’t have any income.”

Short said the $7,000 hold could put any small business out of order, including hers.

I reached out to the Better Business Bureau and found over 5,000 complaints against Square in the last three years. Many complaints are issues relating to holding funds for an extended period of time, lack of customer service or being completely locked out of their Square account.

The Better Business Bureau sent a letter to Square in 2019, asking it to address these concerns. In 2020, Square responded with:

“Square provides a variety of channels for our customers to reach us, and we work hard to resolve inquiries effectively and in a timely manner. Our support channels vary by product, and for many products, our customers can contact us via phone and chat during regular business hours and via email at any time. On average, we answer phone calls in less than five minutes and respond to emails in less than 24 hours.”

Square now has over 20 million customers.

“[Square] did send one email suggesting that we go back to all of our customers and have them write us a check for something they’ve already purchased and then run their credit card as a refund,” Short said. “We’re not going to do that. That’s’ so unprofessional.”

Short said she plans to keep her doors open for as long as possible but admits Square’s negligence could cost her, her business.