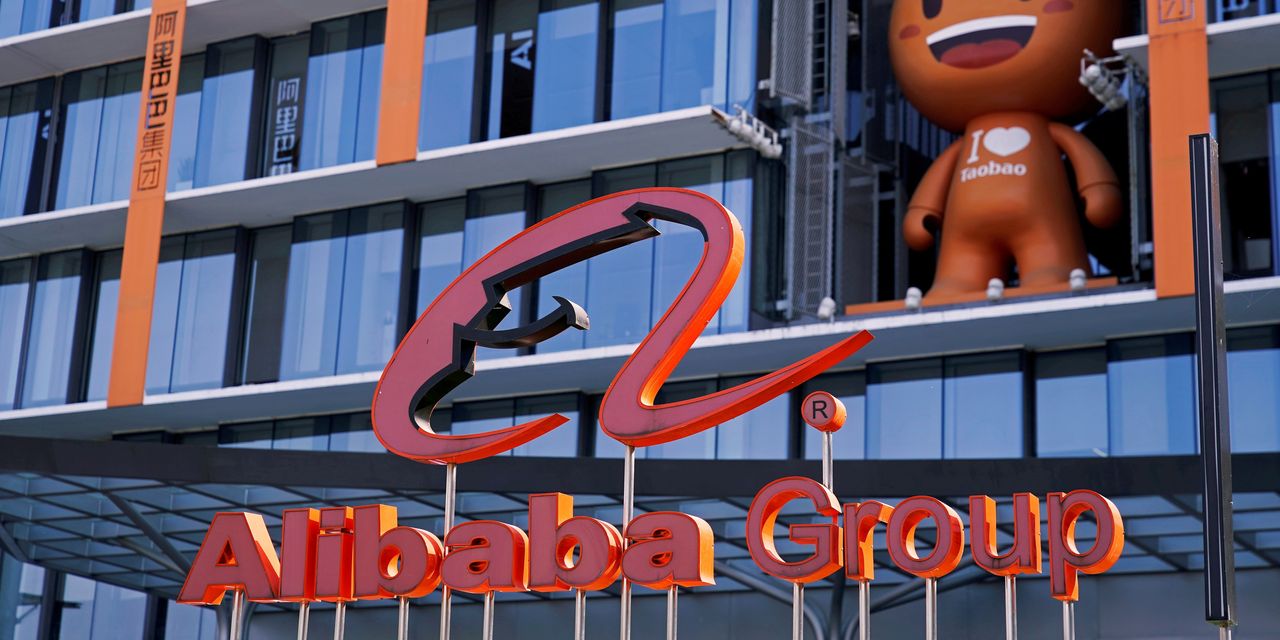 China’s antimonopoly crackdown doesn’t just mean higher scrutiny of technology giants’ existing businesses—mergers and acquisitions, even small ones, will increasingly be under the spotlight as well.

The past week has witnessed two decisions by Beijing that may be signposts for the rockier road ahead for the highly acquisitive internet titans Alibaba and Tencent.

On Saturday, China’s antitrust watchdog blocked the merger of game live-streaming platforms Huya and Douyu, which help users broadcast their videogaming exploits. Tencent is the largest shareholder of both. That represents the first internet-platform merger blocked under the country’s antimonopoly laws. The two platforms have a full 70% of the game live-streaming market.

One key point for regulators: Tencent is also a leader in the much bigger online game market. Tencent’s dominance in both markets could have allowed it to use the combined Huya-Douyu platform to promote its own games and exclude those of competitors.

As if to make a point that there isn’t a blanket ban on deals, regulators approved Tencent’s acquisition of search engine Sogou this week. Buying Sogou, a distant second in China’s search market, is unlikely to pose any antitrust problems.

Partly, the higher deal scrutiny is just catch-up. China blocked only one deal between 2013 and 2020 and imposed conditions on 32 of them, according to law firm Clifford Chance. With slightly fewer transactions during the period, the European Union intervened in 158 deals, including banning eight of them.

Chinese regulators also seem to pay more attention to merging companies that aren’t directly competing in the same market. For example, Chinese regulators imposed conditions on the bundling of products for two semiconductor deals last year— Infineon’s $9.4 billion acquisition of Cypress, and Nvidia’s $6.9 billion purchase of Mellanox—while both deals were approved in the U.S. and Europe unconditionally.

“Chinese regulators are currently more interested in the conglomerate effect of mergers than their European or U.S. counterparts,” said Ninette Dodoo, partner and co-head of China antitrust at Freshfields.

Both deals involve foreign companies, so it will be interesting to see if the same principle will now be applied to the sprawling internet empires of Chinese tech giants. Government guidelines published in February on the platform economy also said regulators will pay more attention to deals involving startups. Tech giants such as Alibaba and Tencent are prolific investors in promising startups—and sometimes keep them from taking funding from their rivals.

Tech companies, which in the past often didn’t even file deals, will now need to take a much stricter approach. Regulators have fined major internet companies for failing to file deals, even some smaller ones. The fines were small and none of the transactions were deemed anticompetitive, but it is a signal for future compliance. The government has also made clear that variable interest entities, a legal structure used by many Chinese tech companies to circumvent domestic restrictions, are also subject to the filing requirements. The penalties for failing to file will jump under a draft amendment of the antitrust law.

Mergers and acquisitions aren’t going away. But the Wild West free-for-all of days past is well and truly gone. Going forward, when Big Tech wants to get bigger, it will need to make its case directly to regulators—and with far less certainty of approval.