Believe it or not, businesses are society’s most trusted institutions – Marketplace 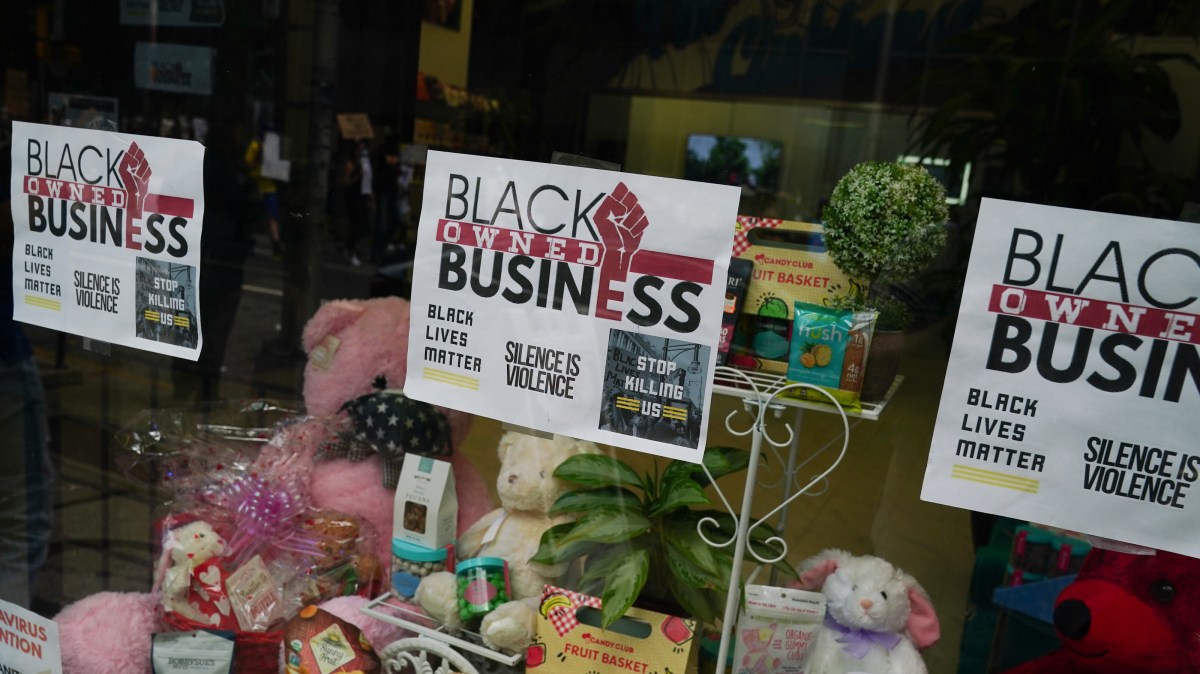 What do you think is the most trusted institution in society? Government? Nonprofits? The media? (OK, don’t touch that one.) The answer, according a new global survey from public relations firm Edelman, is business.

According to the results, four in five people expect their own employers to act on big social issues like climate change, racism and vaccine hesitancy. The survey found that people think business outperforms government on a range of social issues: healthcare, inequality, jobs, climate change.

Economist Margaret Blair, professor emerita at Vanderbilt Law School, said she was not surprised, especially now. “We have a disillusionment with government to solve these kinds of problems, whereas business has actually done fairly well in getting us through the pandemic,” Blair said.

Blair sees a broader shift underway: 51 years ago, free-market economist Milton Friedman argued the job of business was profits, not conscience. But the pendulum may be swinging back, in part because today’s customers and employees demand it.

So says Bill George, the former chief executive of Medtronic: “A lot of the CEOs are still baby boomers. And I say, you know, you really need to be in personal touch with all your millennial employees. They want their CEO to have a position. In fact, they don’t want to work there unless their company is clear on what it stands for.”

There’s a risk that expectations of businesses are too high, and that businesses still in Milton Friedman mode will under-deliver on social change.

“Corporations and business exist for one single reason, and that’s profit,” said historian Erik Loomis at the University of Rhode Island. “So unless it’s in their profit interest to attack racism, to attack transphobia, to take leadership on vaccines, they’re not going to want to do that.”

In fact, today’s survey warns against over-reliance on business “as a savior.”