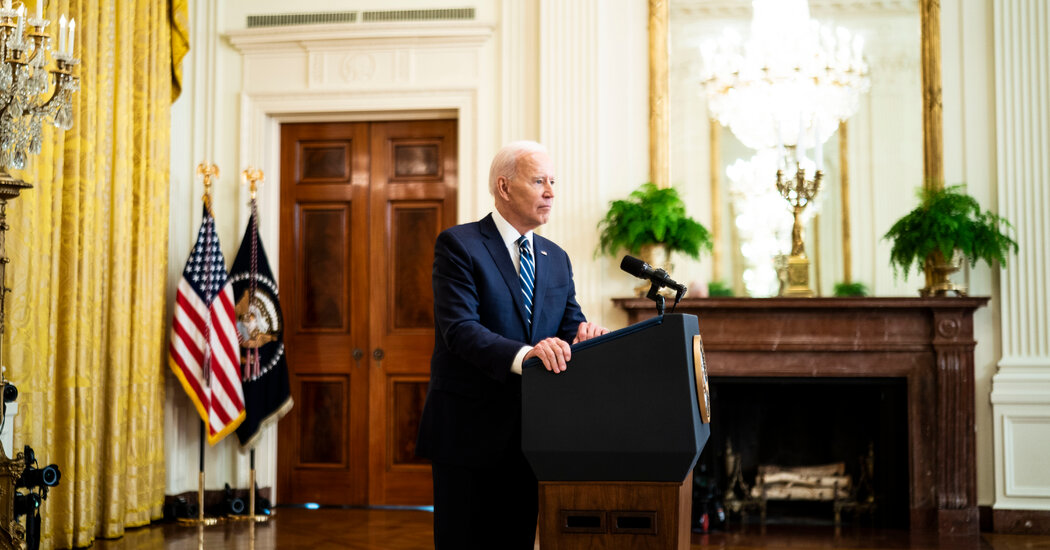 Many liberal economists say there are good reasons to raise taxes, starting with using those funds to invest in workers and help build economic opportunity. Spending on physical infrastructure, like roads and water pipes, or on programs like education and child care that are meant to help people earn more money could help curb persistent inequalities in income and wealth. The economists also say that tax increases that are properly set up would provide incentives for multinational companies to keep jobs in the United States and not shift profits to lower-tax foreign countries.

“The purpose of the tax system is to both raise enough revenue for what the government wants to do, and to make sure that as we’re doing that we are encouraging activities that are in the national interest and discouraging ones that are not,” said Heather Boushey, a member of the White House’s Council of Economic Advisers.

Key Democrats are trying to bring the party to consensus. The top tax writer in the Senate, Ron Wyden of Oregon, is drafting a series of bills to raise taxes, many of them overlapping with Mr. Biden’s campaign proposals.

“I’ll be ready to raise what the Democratic caucus decides is required to move forward,” Mr. Wyden, the chairman of the Senate Finance Committee, said in an interview.

Mr. Wyden’s plans include big changes to the portions of Mr. Trump’s tax cuts that overhauled how the United States taxes multinational companies, including the creation of a minimum tax of sorts on income earned abroad. Mr. Wyden and many Democratic economists, including some inside the Biden administration, say that the tax was devised in a way that it ultimately incentivized companies to continue moving profits and activities offshore to avoid American taxes. Republican economists and some tax experts disagree and say the law has allowed U.S. companies to better compete globally.

A report from the congressional Joint Committee on Taxation this month showed that multinational companies paid an average U.S. tax rate of less than 8 percent on their income in 2018, down from 16 percent in 2017. The report also found that those companies did not slow their practice of booking profits in low-tax havens like Bermuda.

Mr. Biden, Mr. Wyden and Mr. Sanders have all drafted plans to raise revenues by amending the 2017 law to force multinational companies to pay more to the United States. One of the most lucrative ways to do that, according to tax scorekeepers, would be to increase the rate of the global minimum tax, forcing those companies to pay higher U.S. tax rates no matter where they locate jobs or profits.