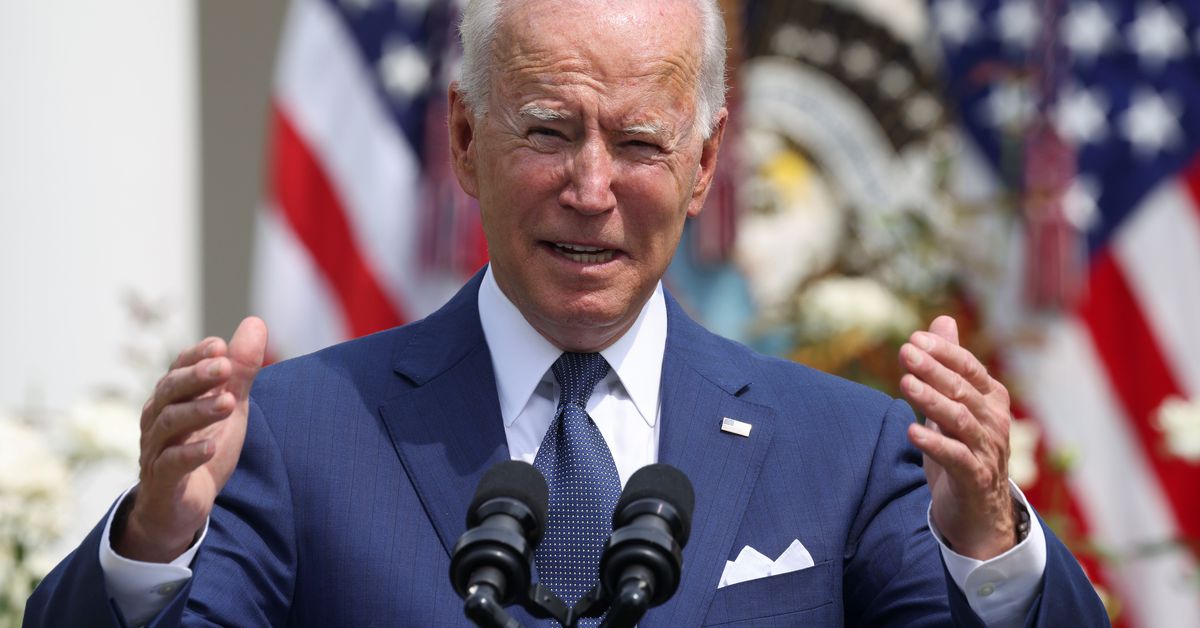 WASHINGTON, July 27 (Reuters) – The Biden administration on Tuesday will announce a new push to expand business ties between U.S. companies and Africa, with a focus on building needed digital, health and physical infrastructure on the continent, a senior U.S. official said.

U.S. industry executives welcome the interest, but say dollar flows will lag until the Biden administration wraps up its lengthy review of Trump administration trade measures and sets a clear policy on investments in liquefied natural gas.

Dana Banks, senior director for Africa at the White House National Security Council, will kick off a U.S.-Africa business summit, with a pledge to “re-imagine” and revive Prosper Africa, an initiative unveiled by the Trump administration in 2018.

President Joe Biden, who requested nearly $80 million for the initiative in his budget proposal in May, aims to focus the initiative on women and equity, with an expanded role for small- and medium-sized businesses, she said.

Banks said the administration’s goal was to “reinvigorate Prosper Africa as the centerpiece of U.S. economic and commercial engagement with Africa,” with more details to be released soon on a companion initiative called Digital Africa.

“This is an area that is a priority both at home and abroad,” Banks said, adding that African countries were eager to expand their cooperation with the United States and its companies.

U.S. business executives warn the United States is in danger of being overtaken by China and Europe, which are already investing and concluding trade agreements across the continent.

“We can’t wait another year to devise an Africa policy; we need to be bold in our thinking,” said Scott Eisner, president of the U.S. Chamber of Commerce’s U.S.-Africa Business Center.

Eisner said that many companies had started to eye investments in Kenya given the Trump administration’s talks with Kenya on a bilateral free trade agreement, but that those plans were on ice until the Biden review of that policy was completed.

The U.S. Trade Representative’s office had no immediate comment on the status of the review.

Another hurdle is uncertainty about the administration’s policy on LNG projects.

Nigeria and other countries are eager to secure U.S. investment in such plans, but are waiting to see whether the administration will back LNG investments even as it seeks to halve U.S. fossil-fuel emissions.

Biden’s policies are energy-neutral, and administration officials have been tight-lipped about any specific plans on LNG investments. The U.S. Development Finance Corporation had no immediate comment on its policy on backing LNG projects.