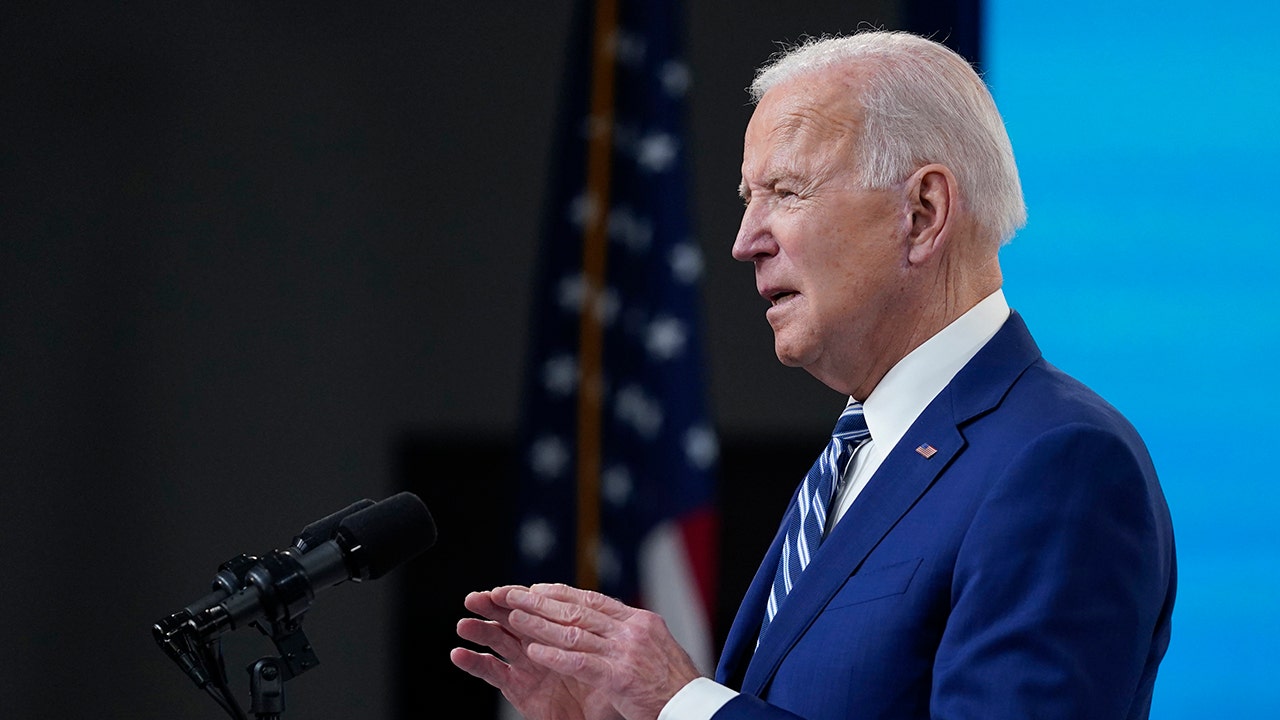 FOX Business’ Larry Kudlow discusses the Biden administration planning to increase taxes on the wealthy and its potential impact on the economy.

Small business owners have taken a hit from the coronavirus pandemic, and now some experts are concerned that they may see their tax obligations rise as a result of proposals expected from President Biden.

“Any small business that is currently teetering on the precipice of closing their business is going to be highly sensitive to any proposed tax increase,” Chelsie Kugler, Vice President of Business Development at finance and accounting firm CFOshare, told FOX Business.

The president, who has stated his intention to support small businesses, noted in February that 400,000 had closed since the beginning of the pandemic and millions more were hanging by a thread.

“The Biden administration is not going to propose policies that hurt small businesses or Americans,” U.S. Treasury Secretary Janet Yellen said during congressional testimony in late-March.

But there are some small businesses that stand to take a hit if the president follows through with some of his tax reform proposals, even though they are supposedly are aimed at large corporations and the wealthiest individuals and households.

Biden has proposed raising the corporate tax rate to 28% from 21%, which would affect roughly 1 million small businesses organized as corporations, according to the conservative Job Creators Network advocacy group.

But he is also considering raising the personal income tax rates on individuals and households earning more than $400,000, which will hit some small businesses organized as “pass-through” entities. This proposal is expected to be included in the president’s next piece of recovery legislation to be detailed later this month.

Owners of unincorporated pass-through entities report business income on their personal taxes and are therefore not subject to the corporate tax rate.

The outright tax proposal would raise rates on these small business owners’ income to 39.6% from 37%. As noted by NFIB, pass-through businesses are “highly sensitive to individual rates,” with one study finding that a 5% increase in the individual tax rate reduced the number of business owners making capital investments by 10%.

GET FOX BUSINESS ON THE GO BY CLICKING HERE

Timothy McGrath, managing partner of investment advisory firm Riverpoint Wealth Management, told FOX Business that for individuals in the top income tax bracket, the full deduction reduces their current net tax rates from 37% to 29.6%, which he characterized as “significant.”

If these individuals lose the deduction, they would see their net tax rates go to 39.6% — as proposed by the Biden tax increase – from 29.6%, McGrath pointed out.

And then there are other proposals that could have unintended impacts on investment in the broader U.S. economy.

Chris Edwards, director of tax policy at the Cato Institute and editor of www.DownsizingGovernment.org, told FOX Business that he is concerned about the effects of increasing the capital gains tax on the flow of risk capital to technology companies.

“For political purposes, I understand that Biden went after and vilified the so-called rich,” Howard Dvorkin, chairman of Debt.com, told FOX Business. “But those are the people who create the jobs and guess what? If you tax them too much, they’re going to stop creating jobs.”

More than any specific proposal on its face, McGrath said he is looking at the “multiplier effect” of what has been proposed, including raising income and corporate tax rates, reducing itemized deductions, increasing payroll taxes and potentially making changes to the treatment of QBI.

Overall, however, McGrath, who caters to high net worth clients at his practice, noted that there are a lot of people and businesses that won’t be affected by the proposed changes.

A source familiar with the administration’s thought process told FOX Business that the president has been and will continue to be a champion for small business.

The source pointed to a provision, for example, in the infrastructure plan that will and invest more than $30 billion in small business financing and technical assistance programs.