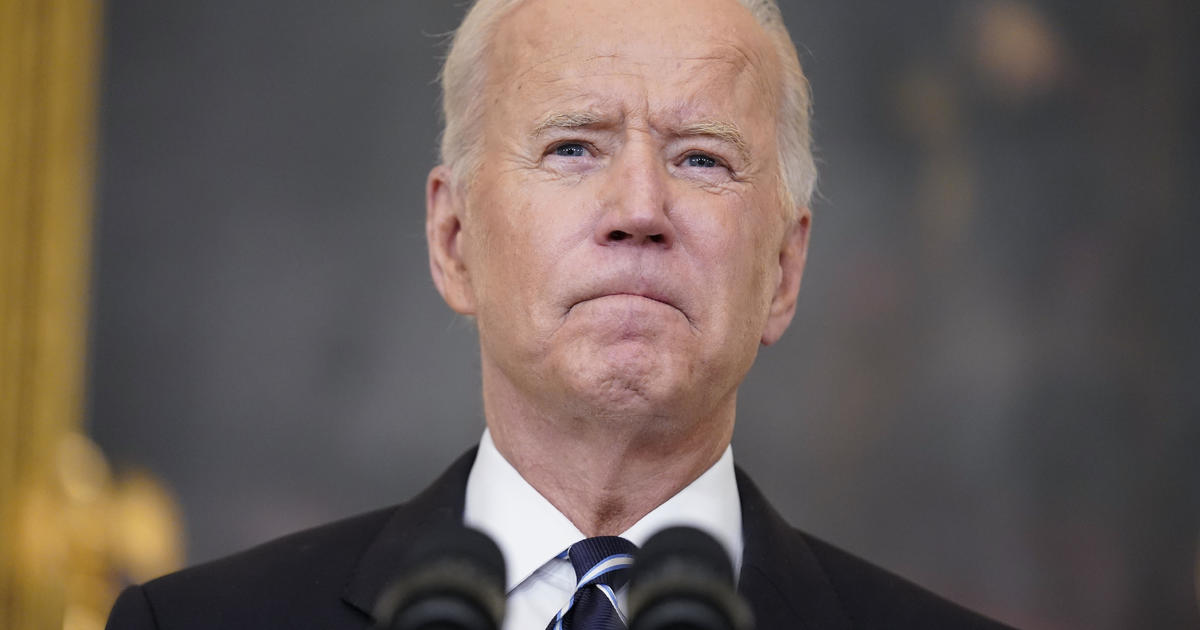 President Biden’s announcement last week that companies with 100 employees or more must require them to be vaccinated or tested for COVID-19 regularly sparked immediate vows from some Republican governors to challenge the rule.

The mandate has not yet been written by the Department of Labor’s Occupational Safety and Health Administration, but several legal experts anticipated what the focus of lawsuits against it would be.

Is a vaccine mandate for businesses an overreach?

“It’s a question of whether or not it’s overreaching for OSHA to rely on the health safety and well being test,” said Tracey Diamond, partner in the Labor & Employment Practice Group for Troutman & Pepper.

Why OSHA would step in now and make a new rule when accommodations have been made for unvaccinated employees the last 18 months could present one issue, but she noted that rise of the Delta variant’s “rampant” spread could answer that question.

Larry Gostin, faculty director at Georgetown University’s O’Neill Institute for National and Global Health Law, and author of “Global Health Security: A Blueprint for the Future,” believes Congress has already granted the president authority to do what he’s doing under the Occupational Health and Safety Act.

“In my view, the president’s on rock-solid legal ground,” Gostin said.

Enacted in 1970, the law intended to fix a “patchwork” of worker safety laws across states and make them more uniform, Gostin said.

“He’s acting under a direct authority,” Gostin said. “And Congress has ample authority, ample constitutional power to grant this power to the president because businesses, particularly large businesses, say of a hundred or more employees, operate in interstate commerce.”

As Gostin sees it, the Biden administration will need to counter arguments about whether a law addressing workplace conditions can reasonably be applied to a disease.

“The first challenge that probably will be made is to say that when Congress passed OSHA, it intended to regulate unsafe conditions in the workplace, but not a vaccine or an infectious disease,” Gostin said. “But I think that’s a frivolous argument because a worker who is exposed to potentially a deadly infectious disease like SARS COV-2 is as much at risk, if not more, than of having a workplace injury. And the truth is is that workers who are in close proximity to one another with a surging, highly infectious Delta variant are placed in an extraordinarily hazardous position, and it’s the responsibility of the president and the Department of Labor to ensure their safety.”

It still remains to be seen whether businesses will be required to make allowances for disabilities, pregnancies or religious exemptions.

What happens in states where vaccine mandates are banned?

In states like Texas or Florida, where the governor or Legislature has prohibited vaccine mandates, the federal rule would preempt the state rule, Gostin said.

“I’ve always thought that these anti-vaccination or anti-mask mandate laws in places like Florida or Texas were extraordinarily unwise and place workers at risk and place the community at risk and their families at risk, but I’ve always thought that they were probably lawful,” Gostin said. “So a state can require a business to do certain things within that state, and a state can also require a city or a political subdivision to do certain things in that state. But federal law preempts state law, clearly, under the Constitution.”

The Biden administration has not determined when the mandate will go into effect for businesses with 100 employees or more. White House press secretary Jen Psaki said last week it would be up to businesses to cover the cost of regular testing for employees who refuse the vaccine. The mandate is expected to affect roughly 80 million employees in the U.S.

If the mandate stands

If it’s upheld in court, the president’s private sector vaccine mandate could provide a legal buffer for businesses that want to impose a vaccine mandate but have hesitated over fear of lawsuits. As CBS News reported this spring, legal scholars agree individual businesses have the right to require proof of vaccination from their employees, with some exemptions likely needed.

“I think it’s very much in the private sector’s interest to require vaccination and to have the president order it gives them a certain amount of political and cultural cover,” Gostin said. “They can say, ‘Well it wasn’t me — we were required to do it.’ Many companies have already done it, many large companies, so this is not foreign or fully externally imposed. This is something that’s already happened in business.”