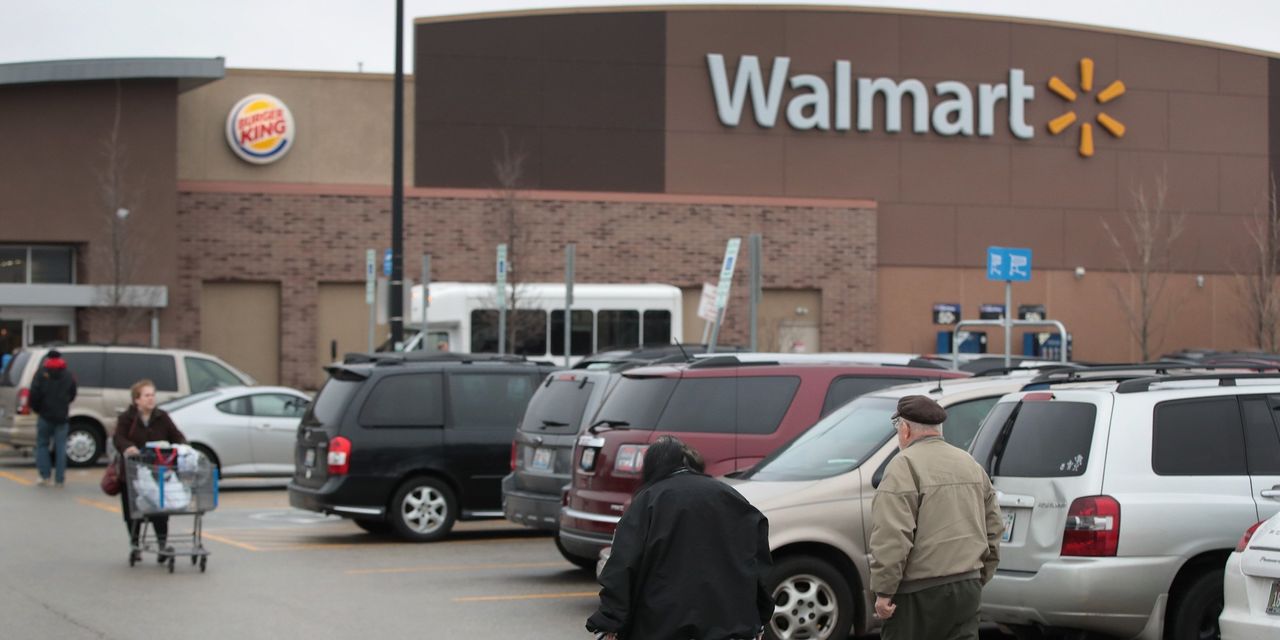 The biggest businesses in America warn Democratic party efforts to raise corporate taxes will harm U.S. economic growth and they are fighting to water them down.

The Business Roundtable on Tuesday said the Democratic proposals would represent one of the “largest corporate tax increases in history” and weaken the economy. The group has waged a campaign against the proposal for months.

Roundtable President Joshua Bolten spent most of his virtual meeting with reporters after the group released its latest economic survey of top CEOs warning about the proposed business tax increases.

He said the Democratic plan would raise the U.S. corporate tax rate to one of the highest in the world and put companies at a disadvantage against competitors in China, Europe and elsewhere.

“It doesn’t make sense to do any of it given where we are in a competitive world,” Bolten said. “American companies have one hand tied behind their back when they are competing with the Chinese and other competitors.”

Bolten said the roundtable has been reaching out to Democrats to explain why it thinks most of the provisions are negative. The group is also running ads in Washington and across the country to try to kill or weaken the bill, drawing the ire of left-leaning Democrats who favor the proposal.

Democrats want to largely undo a 2017 law under which the Trump administration cut corporate taxes for the first time in more than 30 years. The Biden administration contends companies aren’t paying their “fair” share of taxes.

Democrats have proposed raising the corporate tax rate to 26.5% from 21%, along with other measures that would make large companies pay even more. Total business taxes could top $1.5 trillion, estimates show.

Yet a pair of Democratic senators from conservative-leaning states, Joe Manchin of West Virginia and Kirsten Sinema of Arizona, have opposed some of the proposed increases. Their resistance could force Democrats to scale back their proposed tax and spending plans.

The roundtable came out early against the Democrats’ proposed $3.5 trillion spending bill that includes the corporate tax increases. What they favor instead is the smaller $1 trillion bipartisan infrastructure bill that does not include higher business taxes.

“We really like the infrastructure bill,” said Bolten, the former chief of staff to ex-President George W. Bush.

Democrat House Leader Nancy Pelosi has scheduled a vote on the bipartisan infrastructure bill on Thursday while her party continues to wrangle over what to include in the broader $3.5 trillion spending plan — and whether to dramatically slim it down.

Moderate and left-leaning Democrats have been sharply at odds, complicating the odds of passage.

As the debate goes on in Washington, the nation’s top CEOs expect steady economic growth in the final months of 2021. They forecast the U.S will grow 4.8% in the fourth quarter, a few ticks less than the previous estimate.

Asked about the biggest threats they face, CEOs pointed to the proposed tax increases, slow global progress in vaccinations and difficulty “finding and retaining qualified workers.”

Millions of people who had jobs before the pandemic still haven’t gone back to work and some may never return, economists say.

Up to several million may have retired and many are still too worried about the coronavirus to accept a new job, especially at companies like restaurants where workers deal face to face with customers.

The roundtable is composed of America’s largest companies and employs some 20 million people. Members include Wal-Mart WMT, , Amazon AMZN, , Apple AAPL, , Verizon VZ, and the like.