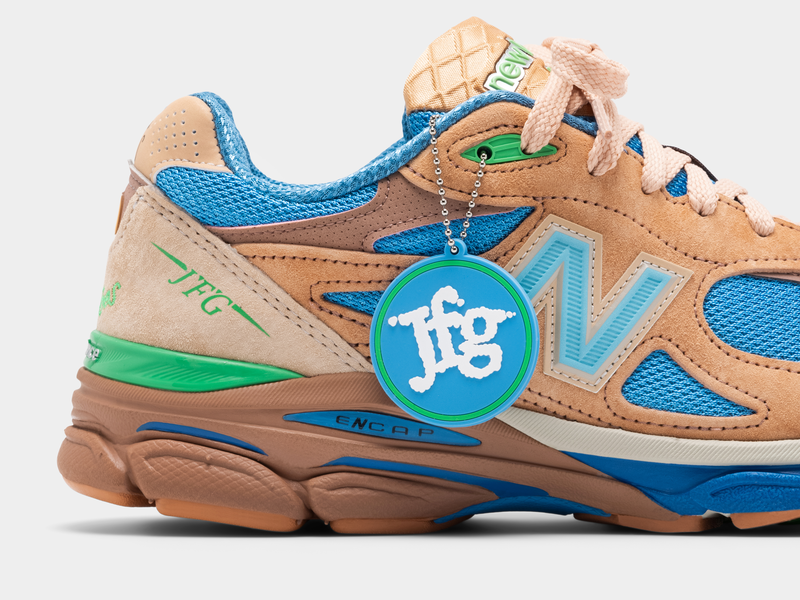 The month was officially recognized as “National Black Business Month” in August 2004 by engineer Frederick E. Jordan Sr and historian John William Templeton. The goal of the month was to “drive the policy agenda affecting the 2.6 million African-American businesses.” The month also offers a chance to reflect on the disadvantages experienced by many minority-owned businesses. Those disadvantages have gotten more attention in the wake of the impact COVID-19 has had on the Black community, as well as 2020’s year of racial unrest. The national conversation on diversity, equity and inclusion has led many consumer brands to focus more on investing in minority companies and agencies.

Below, a look at how some brands are using National Black Business Month to highlight these efforts.

In an online survey Groupon reported a 400% increase in 2020 for the term “Black-owned” compared to 2019. Throughout the month Groupon will continue to highlight Black-owned merchants and provide them with marketing support. The company will advertise Black merchants to their users as “Black-owned businesses you should know.”

On Aug. 20, the company will sponsor 10 Black-owned women merchants at Chicago’s Black Women’s Expo, a three-day event that targets and uplifts Black women entrepreneurs. Gracious Davies Salon, Taj Cosmetics Makeup and Waxing Studio are among the companies that will be fully sponsored. The sponsored companies will have their vendor booths and any additional promotional marketing material fully covered by Groupon.

Groupon will also host a free virtual event on Aug. 25 in partnership with the Illinois Department of Commerce & Economic Opportunity. The conference will focus on building access capital for Black entrepreneurs as well as economic recovery for Black Businesses impacted by last year.

On Aug. 4, the athletic footwear and fitness apparel brand launched its “We outside” sneaker and apparel collection with Chicago Artist Joe Robinson, who goes by “Joe Fresh Goods.” This is the second collaboration from New Balance and the Chicago entrepreneur. The first collection was reportedly one of the brand’s most successful collaboration projects in 2020.  Robinson, creative director of Joe Freshgoods, noticed after his first collaboration with the brand that New Balance visibility increased within Chicago’s competitive shoe market, he says. The “We Outside” spot was directed by Mike Carson and scored by Alchemist. It gives a glimpse into Black culture and provides explanatory imagery behind the campaign.

Robinson emphasizes the value in partnering with authentic Black voices and allowing them to have creative freedom. “It’s important for Black businesses and creators to not only be used as tools to drive businesses but be put in a position to drive real change, especially from an executive level. It’s deeper than influencer gigs; it starts up at the top. Real change happens when we have real power to bring others on. When I walk in rooms nowadays, I look around to see how many people that look like me get to make decisions, it plays a large part in my decision making when it comes to brand partnerships,” he says.

New Balance will also continue to work on collaborative projects such as Joe’s non-profit, Community Goods, and is expected to work with a few new Black creatives on product launches this year. One of the upcoming collaborations set to drop this fall will be with Salehe Bembury, an American footwear designer.

In order to tackle inequalities minority entrepreneurs face, GoFundMe is highlighting stories and achievements of Black people through its “Black Joy” initiative. Black Joy is an online hub that provides resources for visitors to support and donate to Black fundraisers in efforts to end systemic inequalities.

This month the brand added a new category to the online hub that features Black-owned businesses along with their individual fundraisers. The site encourages visitors to celebrate the month by becoming aware and funding “Black entrepreneurial dreams.” Those featured include Quianah Upton, owner of Nourish Botanica, a greenhouse and plant-based eatery expected to launch next year in Atlanta; and ice cream parlor owners Clarence and Wendy Weaver of Illinois.

While there is much celebration and action taking place throughout the month, some brands are continuing with longer-term promises they have made to the Black community. Below, a sample of those efforts

Pepsi Dig In is a continuation of the brand’s promise to invest in Black owned-restaurants. PepsiCo previously committed to investing $50 million to help the overall success of Black restaurants over a 5-year period. The company is also looking to drive at least $100 million in sales for Black-owned restaurants. The Pepsi Dig In platform has partnered with programs such as MyBlackReceipt, Black and Mobile and EatOkra to help increase visibility for Black businesses and track sales.

“It’s important for more companies to continue to make sustainable commitments in partnering with Black organizations and Black businesses to grow their business. It’s about making diverse partners a core part of your growth strategy,” says Ahmad Islam, CEO of Ten35. Pepsi is a client of Ten35, a marketing and advertising agency known for its diversity. “Ultimately, internal and external diversity are going to be critical components to running a successful organization as we move forward to the future,” says Ahmad.

The financial services corporation continues to provide tools and resources to help support Black-owned businesses. Last month, the brand announced their Coalition to Back Black Businesses will award 25 Black-owned small businesses from the Coalition’s 2020 grant program an additional $25,000 enhancement grant to support their long-term success and resilience.

To celebrate this year’s BET Awards in June, known as “Culture’s Biggest Night,” the cable network launched ice cream trucks in Brooklyn, Harlem, and Los Angeles. The “Summer Ice Cream Takeover activation was led by One/35, a marketing agency based in New York and known for its commitment to recruit and support Black businesses and talent. The goal behind the activation was to continue to uplift Black-owned restaurants and creameries. The activation partnered with Black-owned media to promote the experience.

The BET network is looking to continue to support Black businesses as it prepares for the upcoming Hip-Hop awards set for October and the November Soul Train awards.

While amplifying Black businesses has become a trend within marketing and advertising, One/35 says it focuses on projects that have a lasting impact on Black communities. “No matter how big or small, when you work with One/35, you are going to support Black-owned businesses,” says Shante Bacon, founder and CEO of One/35.