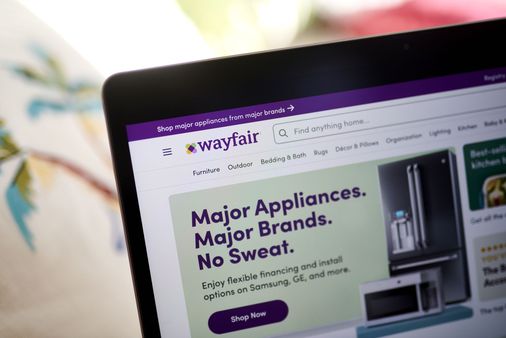 The oak tree leaves in my yard aren’t the only thing that started falling last week — tech stocks have been getting pummeled, including those of almost every company in the region.

In large measure, the sell-off reflects investors’ waning appetite for the tech sector’s many fast-growing but money-losing companies. A sudden jump in interest rates, political wrangling around the debt ceiling, and the failure of China’s massive Evergrande Group have combined to put an autumn chill in the market. Tech may have been hit hardest, but even the broader market as seen in the Standard & Poor’s 500 Index was down 3 percent.

That’s not to say there are no specific missteps by our local tech cadre. Akamai, down 6 percent over the past week, decided to spend $600 million to acquire Israeli cybersecurity firm Guardicore. The deal will increase Akamai’s sales less than 2 percent next year while depressing its profit margin, prompting some analysts to pan the acquisition.

“The outcome of better security growth at the expense of margins is a poor trade,” KeyBanc analyst Brandon Nispel wrote in a report on Monday.

Meanwhile, DraftKings’ shares have been dropping since Sept. 21, following the disclosure of the online gambling company’s strange bid for British rival Entain. Not only does Entain have a larger stock market value than DraftKings, but the Brits are also in a US joint venture with MGM that could gum up the works. DraftKings was down 6 percent over the past week and 15 percent since Sept. 21.

Only a few locals have bucked the trend. Raytheon Technologies and Iron Mountain, two long-established companies, each gained less than 1 percent over the past week.

So far, the market’s machinations haven’t spilled over to disrupt the startup economy. Private fund-raising by locals has continued at a heady pace, while beyond Boston, electric pickup maker Rivian and smart exercise gear maker iFit filed to go public.

On Tuesday morning, the stock market started to recover. Let’s see if the updraft can continue for the rest of the fall season.