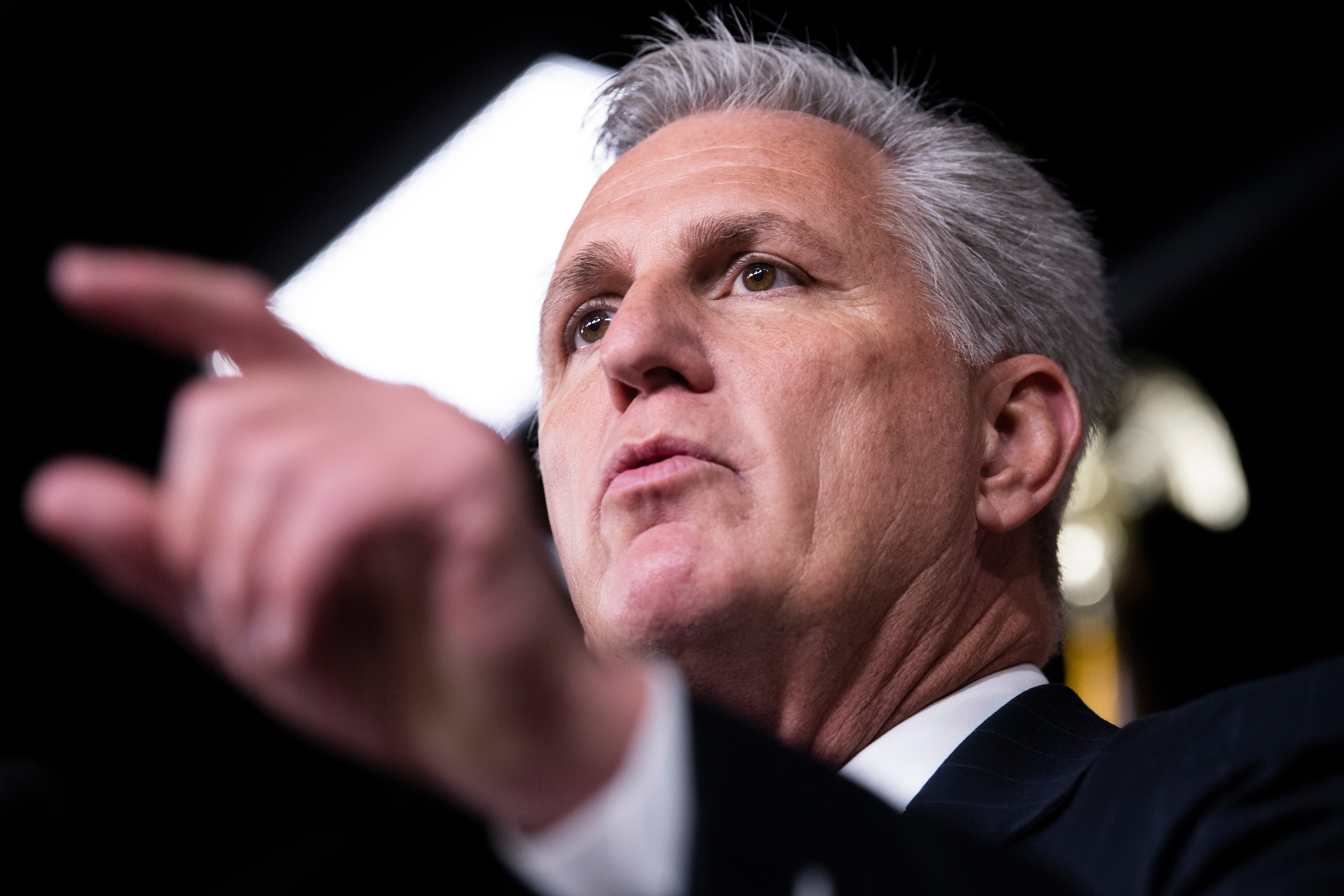 He added that House Republicans’ “willingness to shoot the hostage” would have real consequences for infrastructure policy. The bill would not only speed funding and timelines for roads and bridges and other projects but would also expedite the replacement of lead pipes and would update the nation’s electrical grid.

“All of those things can be fixed by this bill, but not a single one of them will be fixed if politics wins today,” Bradley said.

Chris Spear, president and CEO of the American Trucking Associations, said lawmakers who vote against the bill were doing a disservice to the country.

“We expect them to put America first before their own jobs,” Spear told reporters. “That’s what they were sent here to do. This is inexcusable. If this bill goes down today, it is an embarrassment. Every one of them, Republicans and Democrats, should be ashamed of themselves.”

Bradley said that the chamber, which has a long-standing political program, would be keeping track of the debate. He noted some of the lawmakers who have boosted the infrastructure measure, including Sens. Kyrsten Sinema, an Arizona Democrat, and Rob Portman, an Ohio Republican, as well as Reps. Josh Gottheimer, a New Jersey Democrat, and Brian Fitzpatrick, a Pennsylvania Republican.