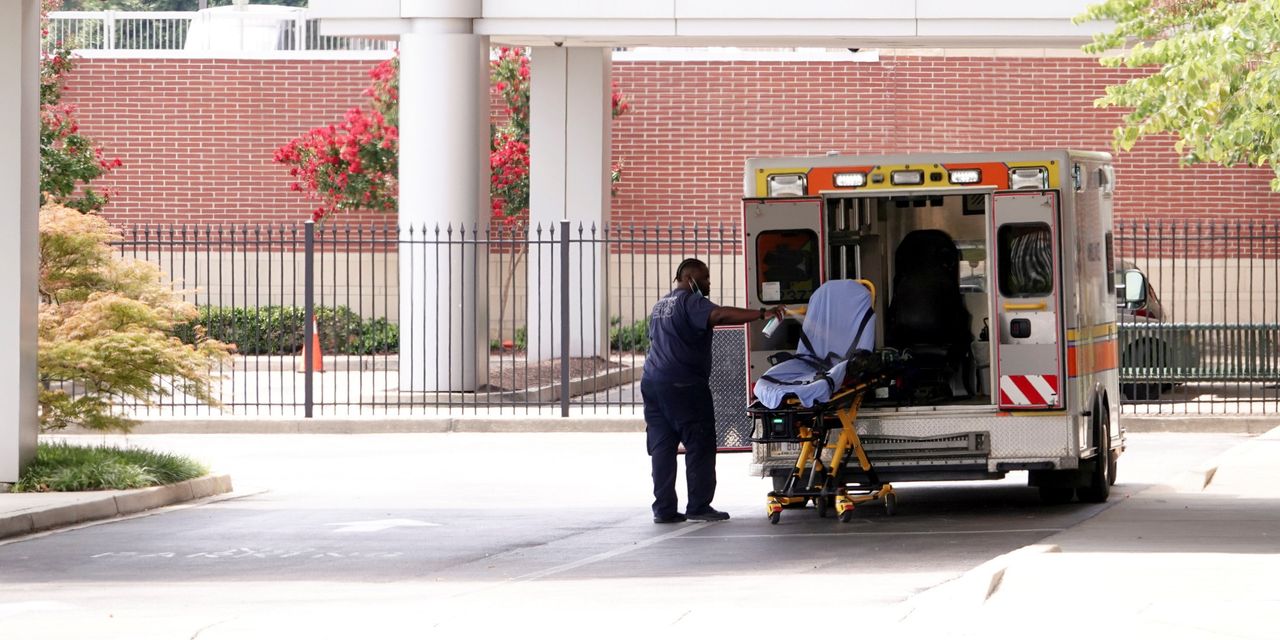 U.S. business groups sued to block parts of a federal rule requiring insurers and employers to disclose prices they pay for healthcare services and drugs, the latest legal challenge to efforts to make public rates that have long been kept secret.

The U.S. Chamber of Commerce and the Pharmaceutical Care Management Association, which represents pharmacy-benefit managers, filed lawsuits against the U.S. Department of Health and Human Services and other federal agencies last week in federal courts in Tyler, Texas, and the District of Columbia. They claim certain provisions of the rule go beyond federal authority and could raise healthcare costs.

The rule requires that health plans, including those offered by employers that are self-insured (meaning they pay their workers’ medical costs themselves), make public rates they pay to hospitals and other healthcare providers, starting in 2022.

The rule also requires price disclosures for drugs, including a measure called the “historical net price” that factors in the effects of rebates, fees and discounts. The data is supposed to be made available in a format that can be read by computers.