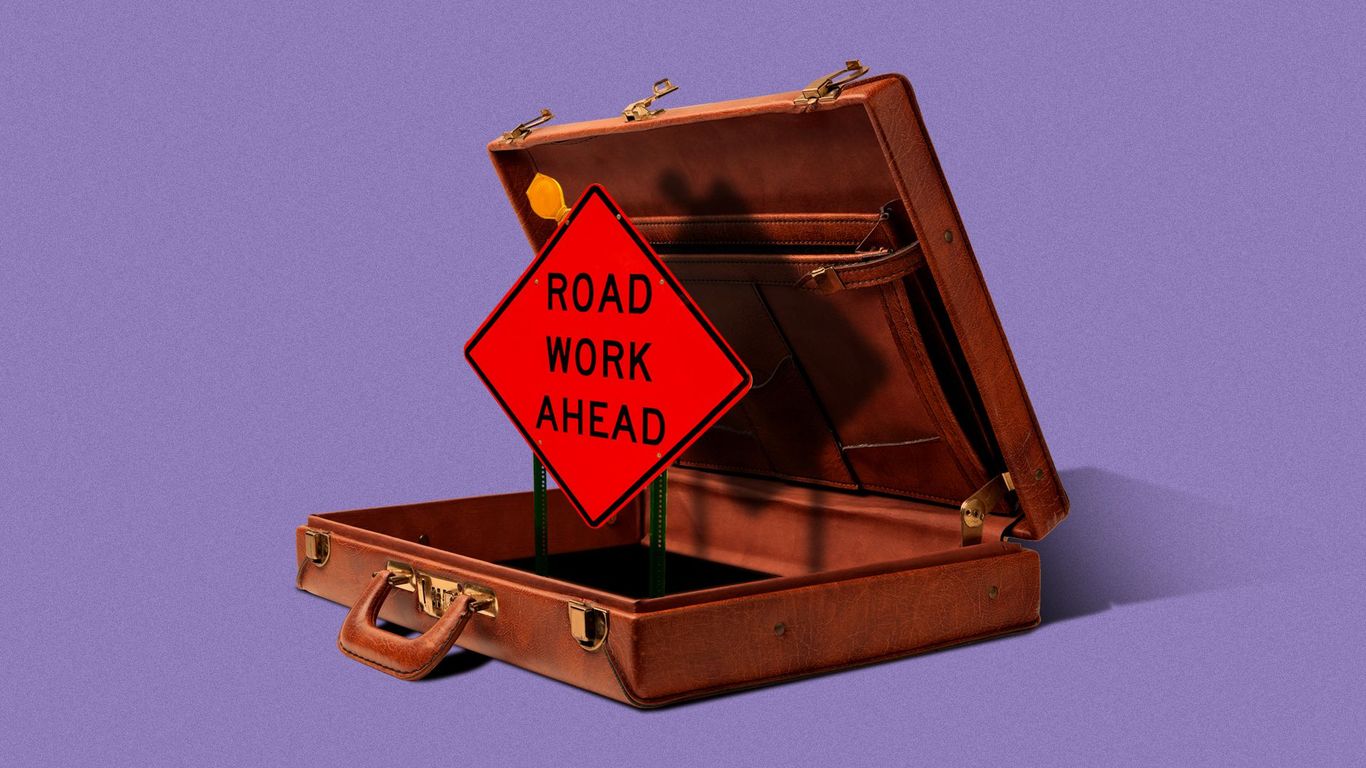 Business leaders across the country are trying to insert themselves into the infrastructure debate, using whatever external power they possess to push lawmakers to pass the $1.2 trillion bipartisan deal.

Why it matters: Axios surveyed an array of business leaders and their statements, and from UPS to Siemens to Raytheon, everyone seems to want the deal to succeed — particularly since it doesn’t include tax increases.

Between the lines: U.S. economic policy has constantly been in flux since the start of the pandemic and the transition between administrations.

Meanwhile on the Hill, lawmakers are even more receptive to what business leaders have to say on this issue because of the emphasis on jobs.

What they’re saying: The Business Roundtable, the voice of America’s top CEOs, will focus on the group of 21 senators who negotiated the bipartisan deal, as well as the Problem Solvers Caucus in the House and other members.

What to watch: As earnings season ramps up in the coming weeks, expect corporate executives to use the occasion to talk up the deal with reporters.