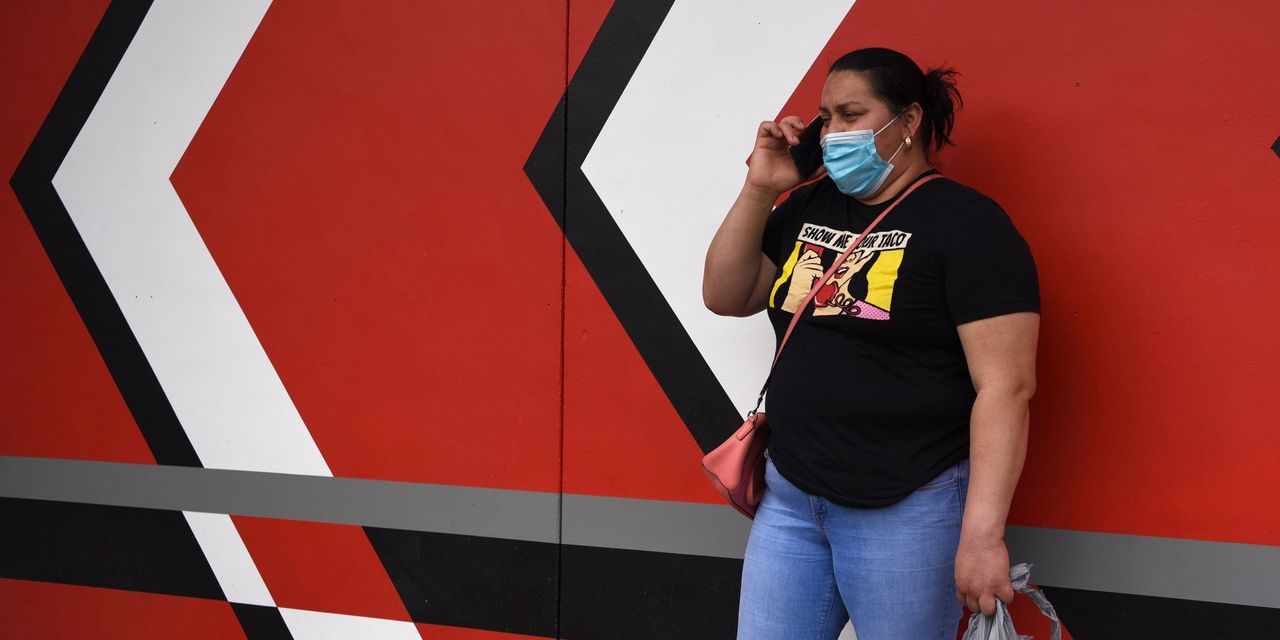 The fastest-growing mobile-phone carriers in the U.S. aren’t phone companies.

More than five million Americans now pay for mobile-phone service through their cable-TV providers, enticed by low prices and the ability to easily adjust their phone plans, a flexibility that proved particularly useful during the pandemic.

Cable operators such as Comcast Corp. and Charter Communications Inc. joined the wireless sector in recent years with one goal in mind, executives and analysts say: Give their customers another reason not to leave, especially because pay-TV service businesses have been quickly losing subscribers as consumers turn to streaming services and internet-based TV bundles for entertainment. Now, the companies are looking to generate profits from their mobile businesses.

“I think we’re real, right?” Comcast Finance Chief Mike Cavanagh said of the company’s Xfinity Mobile unit during a recent conference, adding that the business would be profitable this year. “I think there’s no one that doubts that anymore.”

Comcast on Thursday introduced a new slate of mobile plans in a push to undercut traditional wireless companies. Those companies remain dominant, with nearly 50 times as many mobile-phone subscribers as their cable counterparts at the end of 2020.