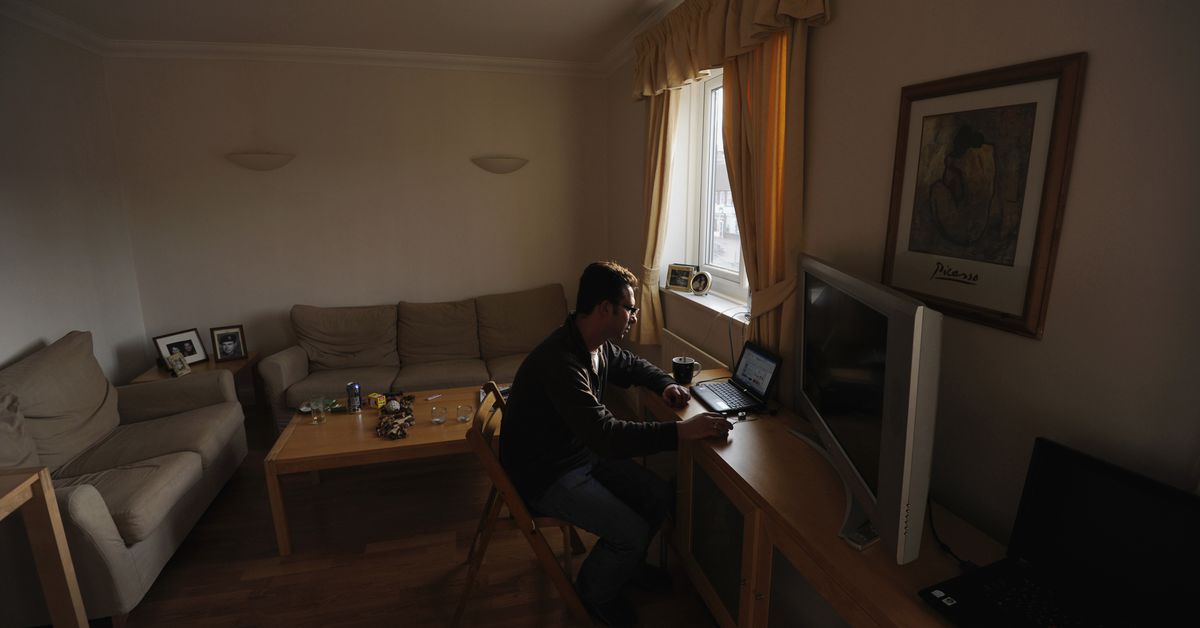 The company and law firm names shown above are generated automatically based on the text of the article. We are improving this feature as we continue to test and develop in beta. We welcome feedback, which you can provide using the feedback tab on the right of the page.

(Reuters) – About 2% of law school graduates taking California’s remote bar exam in July experienced significant tech problems that resulted in lost answers or lost time, according to an investigation by the State Bar of California. That means about 158 people encountered major problems on the high-stakes attorney licensing test.

Nearly 31% of the 7,742 people who took the remote exam on July 27 and 28 faced at least one technical issue, though most were able to continue the exam without losing time or test content, the investigation found.

“Although the data show that only a small percentage of applicants lost time or answer content, we are troubled by the extent of the problems identified,” said the California bar’s Chief of Programs Donna Hershkowitz in a prepared statement. “We recognize that any unwelcome technological disruption is cause for concern.”

Computer issues on the July bar exam weren’t limited to California, which was among 29 states that opted to give the test remotely, monitoring for cheating through test-takers’ computer microphone and camera.

Across the country, the computers screens of a number of examinees went black or blue in the middle of the exam, and they had to restart their computers to get the test running again.

ExamSoft, which provided the remote testing software, attributed the problem to the video proctoring portion of the software using more memory than anticipated, causing some computers to crash mid-test. ExamSoft has said that 1% of remote test takers nationally needed additional help to continue with their exams after their computers crashed.

Meanwhile, the State Bar of California said it is working with a psychometrician to determine whether any grading adjustments are necessary for July examinees who lost time or answers during the test. (Last year, California lowered its bar exam cut score from 144 to 139.)

The bar said it has allowed some of the examinees who lost time or answers to retake the exam section during which their computers crashed. It’s also looking at “any needed administrative solutions” for those impacted by the tech problems.

Investigators with the bar examined data from ExamSoft, call records to ExamSoft’s helpline and to the State Bar of California’s Office of Admissions during the test, and information provided directly by examinees. Data gathered from the testing sessions showed that 99% of examinees in all the sessions either experienced no technical problems or were able to restart their computers during the exam without losing time or answers, the bar said.

California is expected to release results from the July bar exam Nov. 12. Pass rates have generally been trending down among states that have already released their results.

Like all other jurisdictions, California is planning to return to an in-person bar exam during the February 2022 administration. The National Conference of Bar Examiners, which designs the standardized portions of the test, has said it will not offer states the option of a remote exam moving forward.

Will this week mark the end of the remote bar exam?