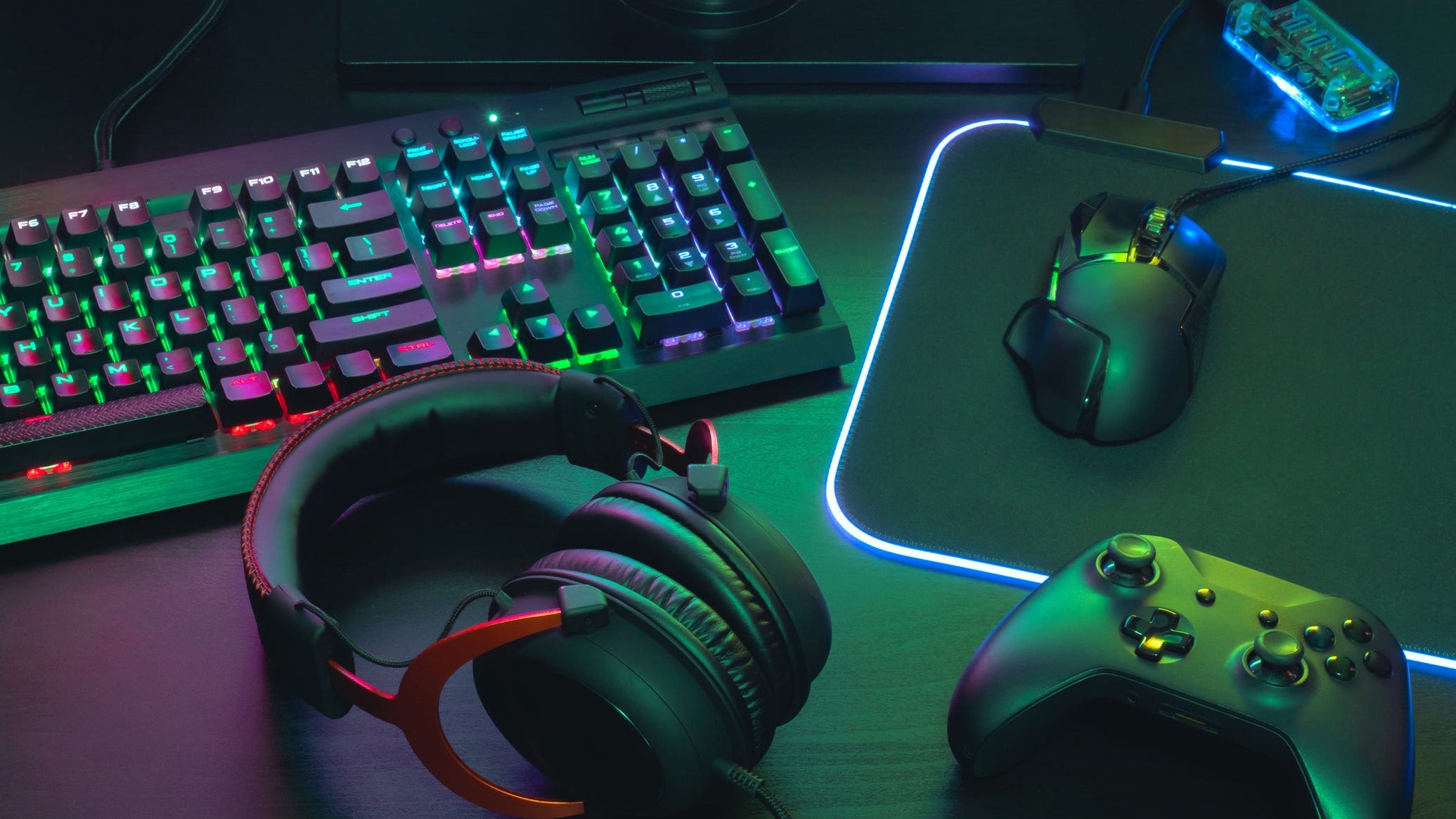 Hit play on the player above to hear the podcast and follow along with the transcript below. This transcript was automatically generated, and then edited for clarity in its current form. There may be some differences between the audio and the text.

And I’m Brett Molina. Welcome back to Talking Tech. It’s almost time for a new Call of Duty video game to hit. Activision has begun releasing some information about Call of Duty: Vanguard, which is out November 5th for PlayStation 5, PlayStation 4, Xbox Series X and S, the Xbox One, and PCs. Mike, you got a chance to talk with some of the folks working on the game, right?

That’s true, Brett. I talked with several folks, including David Swenson, who is the Creative Director at the Activision-owned studio, Sledgehammer Games, which is located, or the headquarters is in Foster City, California. If you remember, Sledgehammer developed Call of Duty: WWII, which came out four years ago, and it was pretty well received, sales-wise and critically. And they found out there was a lot of interesting lesser-known stories that the studio still wanted to tell. And as it was entering its second decade of operation, about that same time they were planning on the game happening, they decided to reassess the studio’s mission. And Swenson told me, quote, “We realized we’re making games for a global audience and we felt like we needed to have diversity of thought on our team, in order to be able to speak to a broad audience.”

So you’ll see, first off, you’ll see diversity reflected in the main characters, and you’ll see these various perspectives of the soldiers who eventually team up in what amounts to the first special forces mission. And the team includes a Sergeant Arthur Kingsley, who’s Black, and Russian sniper, Lieutenant Polina Petrova, obviously a woman, alongside squadmates, Brooklyn-born pilot, Wade Jackson, identified as a first-generation American, Australian explosives expert, Lucas Riggs, and second-in-command, Sergeant Richard Webb, who is also white. Now, so you have, typically in a World War II game, you see a lot of white men, Caucasian, some, they may be from Britain, they may be from Europe, and they may be from the United States, that’s typically the viewpoint the game is.

So what is it this team is going to do in the game? And also, what did you learn about the production process?

So the team is assembled for a mission to enter Berlin and thwart a German plan to establish a Fourth Reich. And there’s a super-villain you’ll see in the trailer for the game, which is in my story on tech.usatoday.com. And it’s also on Call of Duty’s YouTube channel. So I got to talk to a couple of the actors who did motion capture, who provided the voices for Kingsley and Petrova. First off, Chiké Okonkwo, I hope I’ve said Chiké’s last name right, is a British actor of Nigerian descent. He’s currently on NBC’s new show La Brea and he’s a history buff. And he called it a great honor to provide the voice and likeness for Sergeant Kingsley because he recalled hearing stories about African and African-Caribbean men and women who had fought in World War II.

And Kingsley is a native of Cameroon in the game. One of the quotes from the story that he told me, “We’re used to seeing these games from a very male European perspective,” and that’s kind of what I just said to you, “but these were World Wars and a Second World War was fought on every front. What I really hope people enjoy is the fact that this is showing this incredibly skilled team from all parts of the world. It’s nice for viewers to get a different perspective on this incredible time in history.” And when you play the game, you’ll get to play on some of the different fronts you’ll get to play include the Battle of Midway, which is in the Pacific. You’ll be in Northern Africa, you’ll be in France, and you’ll be in Stalingrad, where Petrova, the Russian female sniper, hails from. The voice actress who plays Petrova, Laura Bailey, you’ve probably heard her in games before. She’s been in The Last of Us Part II and Marvel’s Avengers. She kind of had a similar thought to what Chiké had.

She said that when she started researching the role of Petrova, she was blown away to learn that there were 800,000 women in the Russian military during World War II. The woman that the Petrova character is based on, Lyudmila Pavlichenko, was known as Lady Death. And she was Russia’s most successful female sniper, credited with more than 300 kills. That’s in the real world. Not another video game, that’s the real thing. Bailey said, “It’s just a story that we don’t get to see. I was really honored to get to expose more people to that aspect.” Now, beyond the characters, Sledgehammer also brought, or sought to bring in, some different viewpoints to the game’s writing.

And the core writing team was made up of three men and three women, which is pretty atypical for a first-person shooter game. And I got that from Belinda Garcia, who helped write dialogue for Polina’s character. She said, “It was super refreshing to have a team that’s half women, that doesn’t happen a lot, especially in narrative and video games.” Another writer on the team who I got to talk to, Alexa Ray Corriea, wrote dialogue for the Brooklyn-born pilot, Wade Jackson. She said Sledgehammer’s story head, Stephen Rhodes, had a vision for this writing team that really spoke to her, in that, “It painted this picture of similar to the team you see in the game, Vanguard, of this team with diverse backgrounds and voices and ideas, in building something really special, that was inclusive and for everyone to play.

Yeah, it takes a long time to make a video game, three years usually, on a game of this size. So I’m sure they didn’t come up with this diversity plan in advance to take care of a problem that the parent company is facing today, but it might help Activision’s image at this point. Two weeks ago, Activision said it would create an $18 million fund to compensate employees harassed or discriminated against, as part of a deal with the US Equal Employment Opportunity Commission. And Brett, you and I, and we’ve posted AP stories on this whole ongoing thing on tech.usatoday.com if folks want to catch up on the situation. I asked for, but the company would not give us full company employee makeup, so we can see what their diversity situation was. But beyond that, hopefully players will find this approach that Sledgehammer took fun, when they played the game, when it comes out in a couple of weeks.

Well, it’ll be interesting to see what happens. Listeners, let’s hear from you. Do you have any comments, questions, or show ideas? Any tech problems you want us to try to address? You can find me on Twitter @brettmolina23.

And I’m @mikesnider. Please don’t forget to subscribe and rate us, or leave a review on Apple Podcasts, Spotify, Stitcher, anywhere you get your podcasts. You’ve been listening to Talking Tech. We’ll be back tomorrow with another quick hit from the world of tech.