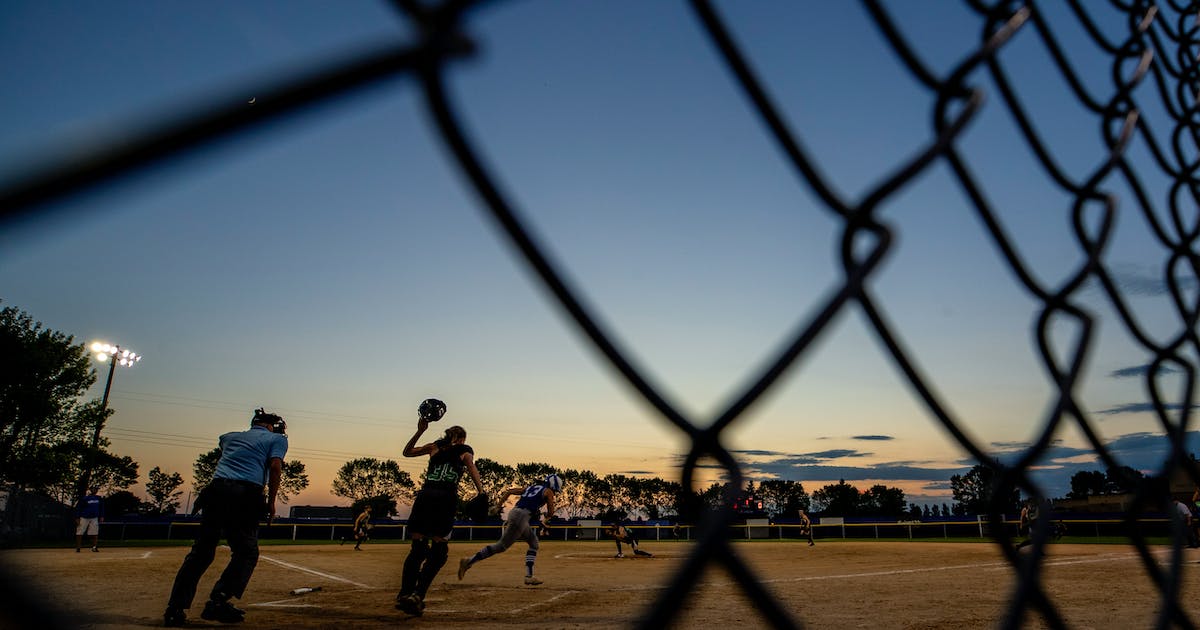 Canceled almost from the start a year ago, high school spring sports in Minnesota burst from the gate last week.

Baseball, softball and track and field got underway last Thursday even before all winter state tournaments champions were crowned. Lacrosse games begin this week. Tennis and badminton have been playing since April 1.

Most sports began practicing on March 29, the result of putting together seasons on the heels of winter sports that were delayed until early January by pandemic-related state orders. Those sports resumed with COVID-19 guidelines and rules that also apply to spring sports.

Spring regular seasons are scheduled to run until mid- or late May, followed by postseasons with state tournaments, though details have yet to be announced. The last day for postseason play is June 19, according to the Minnesota State High School League.

The league posted a March 31 update on its website that includes pandemic-related guidelines and recommendations for practices and competition, drawn from Minnesota Department of Health guidelines for sports. Among them is wearing masks at practices and games, with an exception for individual sports performed outside “if the athletes can stay at least 6 feet away from others at all times.”

High school spokesman Tim Leighton said in an e-mail, “The League continues to work with MDH on mask usage for spring competitions.”

A year ago the spring season was initially delayed by the state’s stay-at-home order to minimize spread of COVID-19 and then canceled in April.

Opening dates for practices and contests this spring