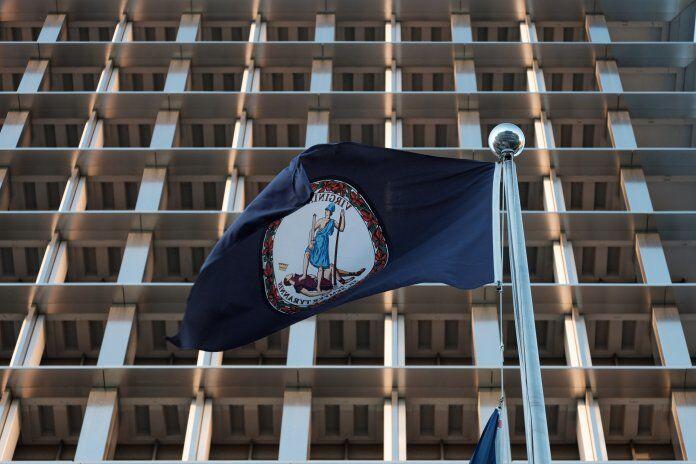 Virginia earned the top slot in CNBC’s 2021 ranking of America’s best states for business, boasting a strong workforce and a solid education system after weathering a year of the coronavirus pandemic.

The commonwealth also earned top honors from CNBC’s prior review in 2019, becoming the first state to net back-to-back wins. This is Virginia’s fifth win since CNBC first launched the annual ranking in 2007, more than any other state. The business channel did not publish a list in 2020 due to the pandemic.

CNBC scored all 50 states in 10 categories of competitiveness, including infrastructure, economy, cost of living and access to capital, weighing each attribute based on how frequently each state uses it as a selling point in economic development marketing materials.

Speaking near a busy Norfolk port along with House Speaker Eileen Filler-Corn and several other members of the Virginia General Assembly, Northam welcomed the result as a “testament to Virginia’s workers, our education system, our commitment to diversity and our strong business climate.”

“Virginia is proving that when you treat people right, it’s good for everything, and it’s also good for business,” Northam said. “Our path forward could not be more clear: We have to keep up these policies we know are working that support business and the economy, and that are open and welcoming to everyone.”

Virginia earned high marks in education, workforce, access to capital, business friendliness and the general health of its economy, but came middle-of-the-pack for the cost of living and doing business.

But overall, the commonwealth scored highest, with North Carolina coming in second and Utah ranking third. Bottoming out this year: Alaska.

Citing census data, CNBC found that 39% of Virginia workers have a bachelor’s degree or higher. Virginia ranks third in the nation for highest concentration of science, technology, engineering and match workers, according to the U.S. Bureau of Labor Statistics.

“This year’s study was always going to be a verdict on which states were best poised to succeed coming out of the pandemic, and Virginia is a clear winner on that score,” said CNBC correspondent Scott Cohn. “Not only does it have the talent that companies are craving, it has also taken major steps in the area of inclusiveness, which is especially important this year.”

Maryland earned 12th place, but still bested Virginia in the infrastructure and tech innovation categories. Notably, Maryland made the single greatest year-on-year improvement of any state, leaping 19 points from its 31st-place slot in 2019.

D.C. was not part of CNBC’s study.