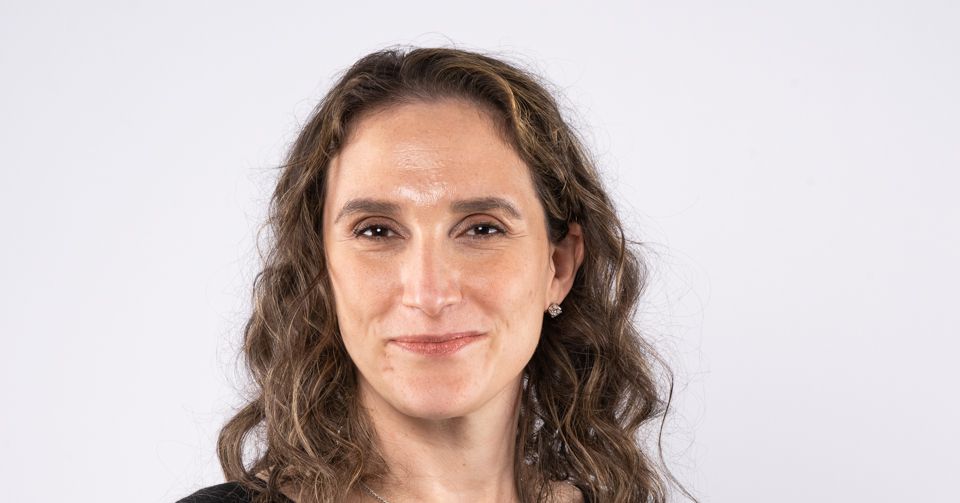 Ishwara Glassman Chrein checked all the boxes when Fire owner Joe Mansueto was looking for a new team president.

During a search that included discussions with over 100 candidates, Glassman Chrein stood out because of her experience as head of sports partnerships and business development at Yahoo Sports/Verizon Media, where she built relationships and negotiated deals with the NFL, NBA, MLB, NHL, BetMGM and NBC after spending nine years at WME IMG Sports, Entertainment and Media. Since coming aboard in June, she has impressed Mansueto with her energy, enthusiasm, fresh ideas and efforts to build an open culture that lets employees do their best work.

Missing from Glassman Chrein’s résumé, which includes involvement in the media, sponsorship and sports-betting spaces was, experience in soccer or working in a team’s front office. Yet Glassman Chrein is confident her background will help the Fire become a better business, which could lead to the results she and Mansueto crave.

“One thing that’s been interesting to me coming into this role as president that I’ve learned is that nobody could come into this role as an expert in everything,” Glassman Chrein said. “The world doesn’t work that way. I think what we’re lucky to do is have a lot of really good people working here who have a lot of expertise. My job is to — with Joe — to give them the resources, the people and the money they need to make great things happen and to motivate them and support them.”

To Mansueto, her traits superseded the points on her CV that Glassman Chrein didn’t have.

“I was looking more for somebody who can build the culture, has the business acumen that could really drive building the fan base, ticket sales [and] sponsorships,” Mansueto said in July. “I don’t think you need to necessarily have a soccer background or even a team background.”

The Fire are looking for a new shirt sponsor and don’t expect Motorola to return in that role next year because of that company’s changing priorities. Glassman Chrein said the Fire are talking to mainstream companies but also are getting interest from “challenger” brands, and firms from the growing sports-betting space.

Speaking of sports betting, the Fire are seeking an exclusive betting partner, which Glassman Chrein said would bring revenue but also fan engagement via free-to-play games in which fans could guess who scores first and even the formation the team uses. The Fire are expected to remain on Ch. 9 next year, but the league’s media-rights deal is up in the air for 2023, and how that will impact teams locally is unclear.

Beyond that, she’s part of a group that must rebuild interest in the team and turn around a franchise after a decade of decline.

“There’s a lot of work to do,” Glassman Chrein said. “There’s no doubt that we have a lot of things we want to do better. We want to get to know corporate Chicago and have partnerships with them. We want more people in the stands at Soldier Field, and [sporting director] Georg [Heitz] and his team are working really hard on winning more. We all want the same things.”