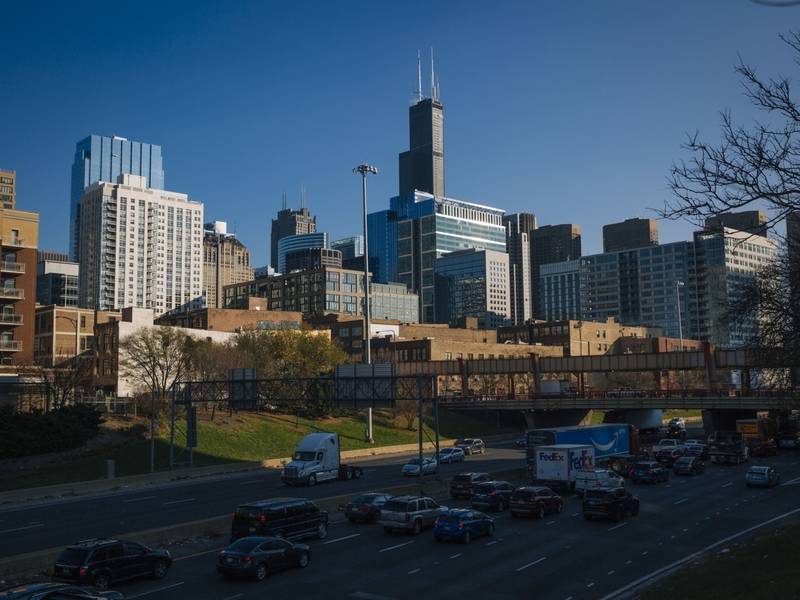 (Bloomberg)—Chicago was among the top three cities to lose tech workers in the past 12 months, according to data from Microsoft Corp.’s LinkedIn profiles. Meanwhile, Austin was a beneficiary of tech-related migration.

The Texas capital captured a net inflow of 217 software and information technology company workers per 10,000 existing ones, according to data from May 2020 to April 2021 provided by LinkedIn. That’s the best net migration rate among 35 metropolitan areas with gross tech migration of at least 2,000 LinkedIn users in the past 12 months.

Jobs are also flowing to such places as Jacksonville, Florida, and Denver.

The Covid-19 pandemic upended — at least temporarily — the idea that technology workers need to cluster around high-rent San Francisco or that finance workers need to do so in pricey New York. It also reinforced existing growth trends in smaller and relatively affordable markets, including Jacksonville and Tampa, Florida.

Lately, another Florida market — the Miami area, which is neither cheap nor second-tier — tends to grab most of the attention. It has been at the center of a buzzy social media campaign to lure tech workers. Even though Mayor Francis Suarez’s move-to-Miami campaign on social media didn’t begin in earnest until early December, the city was No. 11 by net migration rate.

By contrast, the San Francisco Bay area, Boston and Chicago all saw significant outflows, the data show. There’s no telling whether many of those moves will prove permanent, especially as the pandemic wanes in the U.S. and many companies eye a return to the office.

P33, a civic group run by Chicago’s private sector, is working with around 50 local companies in a push to convince workers who left the area to come back.