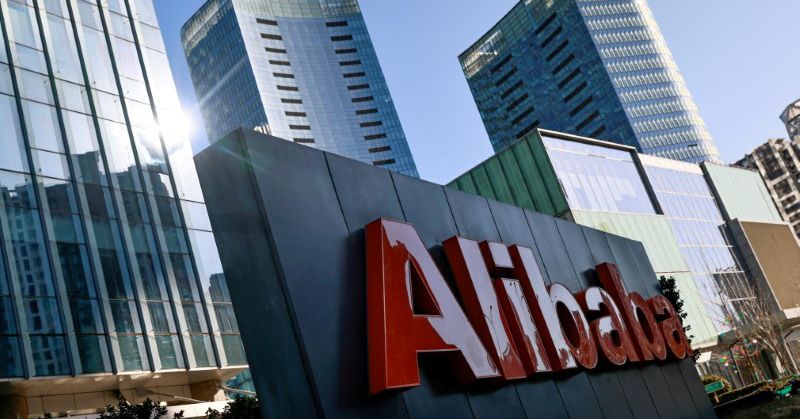 “In the incident, an unhealthy dynamic in a working environment, a disgusting drinking culture, a lack of transparency when reporting issues together exposed pervasive, deeply rooted unspoken rules,” it said in a notice on its website.

The piece calls on people to break “unspoken rules” such as coerced drinking.

On Sunday, a female Alibaba staffer alleged that she was sexually assaulted by her manager and a client while on a business trip.

The incident caused a storm on Chinese social media and a public backlash against Alibaba. read more

The staffer alleged that she was coerced into drinking while at a dinner meeting. She said that when she recounted the event to a high-level manager, he described drinking as necessary to do business.

On Monday, Alibaba CEO Daniel Zhang announced that the alleged perpetrator, along with several other Alibaba staff, had been fired. He also urged Alibaba employees to feel empowered to reject drinking alcohol. read more