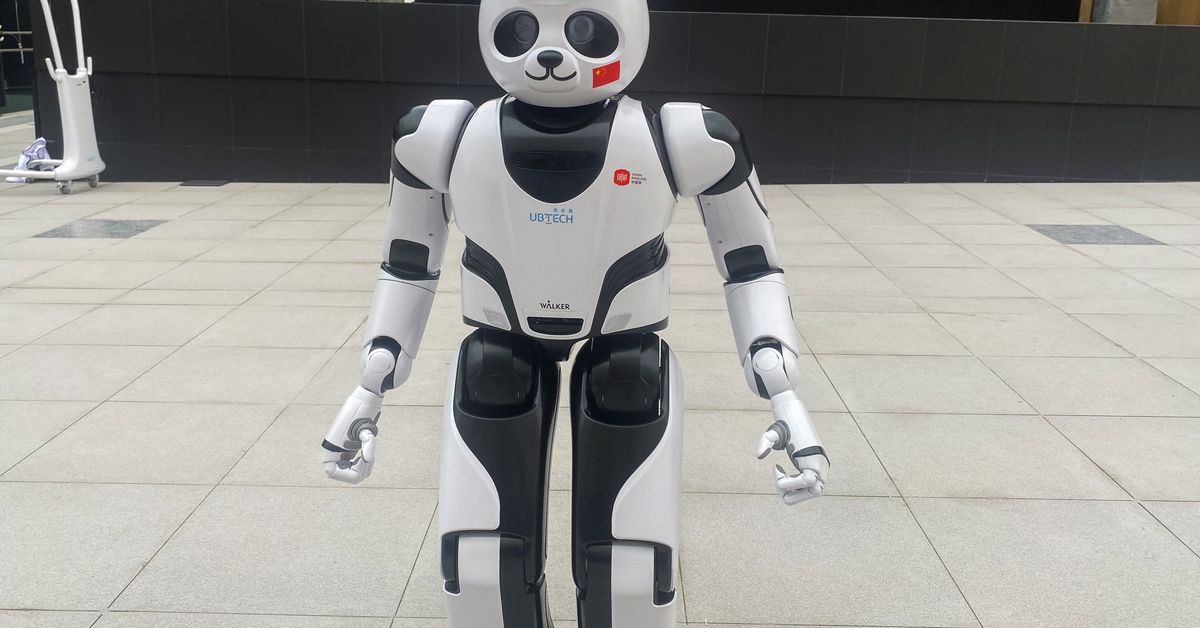 DUBAI, Oct 4 (Reuters) – As countries vie for attention at Expo 2020 Dubai, China has gone all out, hoping to take centre stage by showcasing more than 5,000 years of civilisation crowned by recent technological advances.

A robotic panda shakes hands with visitors to its pavilion, named “Light of China”, one of the biggest at the expo which opened last week.

Shaped like a traditional Chinese red lantern, the three-storey pavilion aims to draw millions of visitors who are expected at the first world fair to be held in the Middle East.

Built on a site covering around 4,600 square metres, ‘Light of China’ offers a glimpse into the future: space exploration, robotics and smart cities, and is a source of pride for some early Chinese visitors.

“You can see that now we are experiencing rapid scientific development,” said Shao Xiong, a Chinese national who was visiting the pavilion.

Dubai, the Middle East’s tourism, trade and business hub, is hoping to boost its economy by attracting 25 million visits to the world fair, which was delayed for a year by the pandemic.

Expo 2020 Dubai opened last Thursday with a lavish ceremony of fireworks, music and messaging about the power of global collaboration for a more sustainable future.

China, whose pavilion is just a few blocks away and around the corner from that of the United States, is keen to highlight its credentials.

“The theme of China’s pavilion is building a community with a shared future for mankind, innovation and opportunity,” said Fang Ke, the deputy director of the Chinese pavilion.