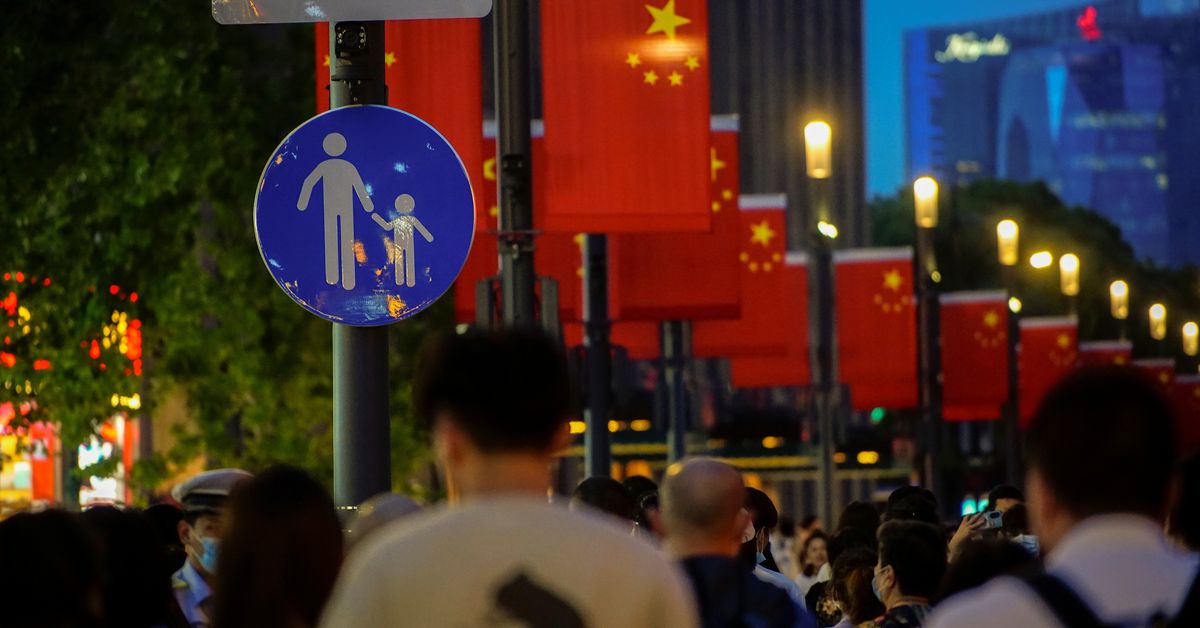 Investors’ concerns over the regulatory crackdown has led to sharp sell-offs on China’s share markets, reducing the market capitalisation of some of its largest companies including Alibaba Group Holding Limited (9988.HK).

The three-hour meeting of the China-U.S. Financial Roundtable on Thursday included the head of the People’s Bank of China, and executives from Goldman Sachs Group Inc (GS.N) , Citadel and other Wall Street powerhouses, Bloomberg reported.

The CSRC could not be immediately reached for a comment.

Global investors have been spooked in recent months by a flurry of Chinese regulations targeting sectors ranging from technology, gaming and private tutoring.

Fang said the regulator’s actions in the education and gaming sectors were aimed at reducing anxiety in society, according to the report.

Reporting by Aishwarya Nair in Bengaluru; Editing by Simon Cameron-Moore