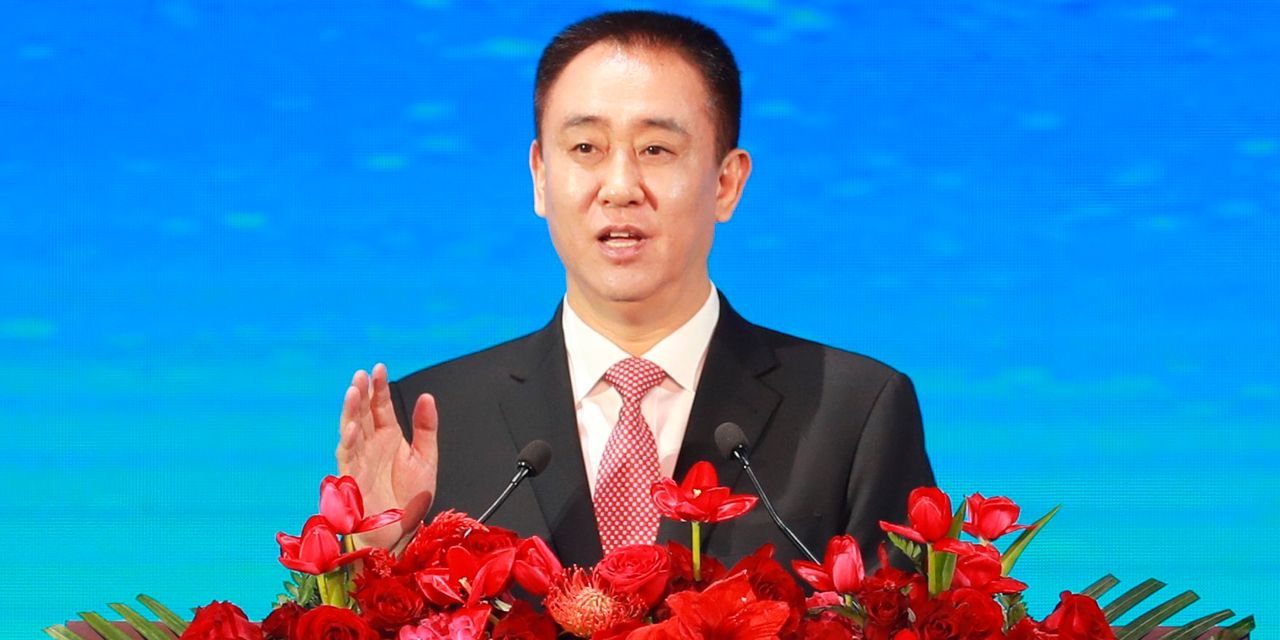 Chinese real-estate billionaire Hui Ka Yan has stepped down as chairman of China Evergrande Group ’s flagship property business, months after the unit dropped plans for a multibillion-dollar listing on the mainland.

Mr. Zhao, a former director of Hengda who previously served as its chairman until August 2017, has also taken over as the company’s general manager and legal representative, replacing Ke Peng.

An Evergrande spokesman confirmed the moves, describing them as “normal changes” after Evergrande terminated its plan to list Hengda in late 2020. He said they would have no impact on the companies’ management and shareholding structure.

Mr. Hui, a rags-to-riches tycoon who is now one of China’s richest men, is still chairman of the overall group, which owns 63% of Hengda.