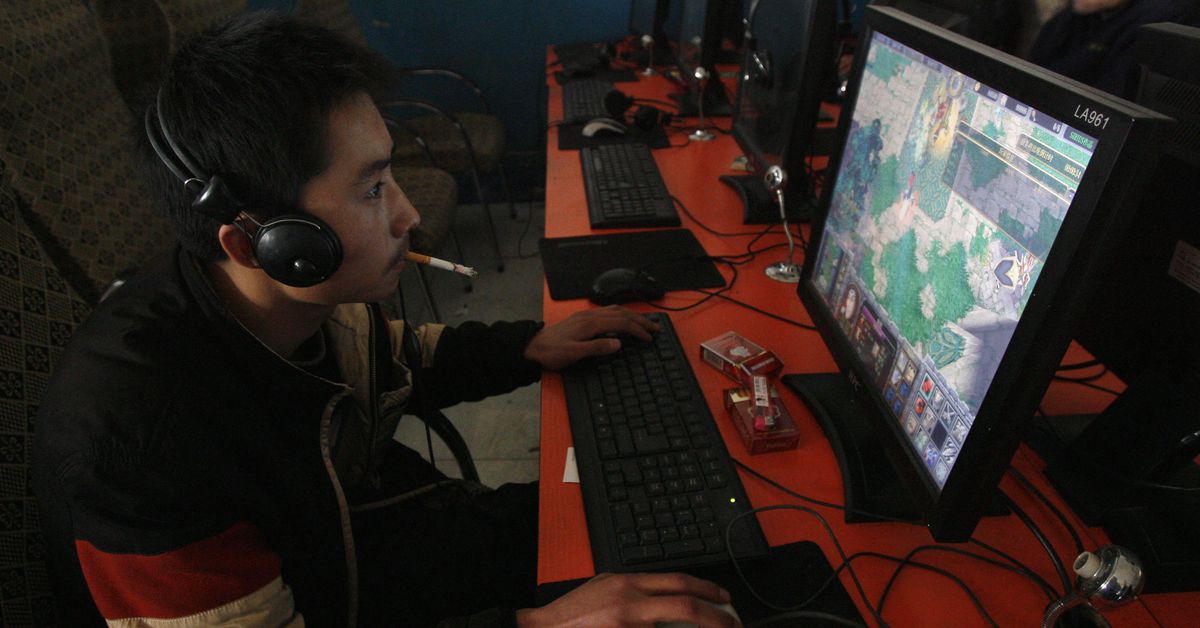 A man plays a computer game at an internet cafe in Taiyuan, Shanxi province, January 23, 2009. REUTERS/Stringer

HONG KONG, Aug 3 (Reuters Breakingviews) – An editorial in a Chinese state newspaper calling video games “spiritual opium” knocked as much as 11% off the value of $586 billion gaming champion Tencent (0700.HK) and peers on Tuesday as twitchy traders sold on worries of a fresh tech crackdown read more .

The article may have been casual; it appears to have been taken down after equities markets spasmed again. Video games are convenient political targets everywhere, and Chinese officials have long been trying to deprogram addicts.

It is possible to triangulate a central concern: family life. The rising material comfort of the middle class has been accompanied by long working hours blamed for falling birth rates. Childhood has become an endless cram session. Small wonder so many escape into online fantasy worlds.

In this context the three legs of President Xi Jinping’s wider crackdown make sense: to shorten work hours, to save tiger parents from themselves by curtailing private education, then to make sure they don’t waste the time saved playing Tencent’s “Honor of Kings”. Chinese families may, or may not, be grateful. (By Pete Sweeney)

Stellantis CEO lives up to his reputation read more

Grab partially delivers the goods ahead of SPAC read more