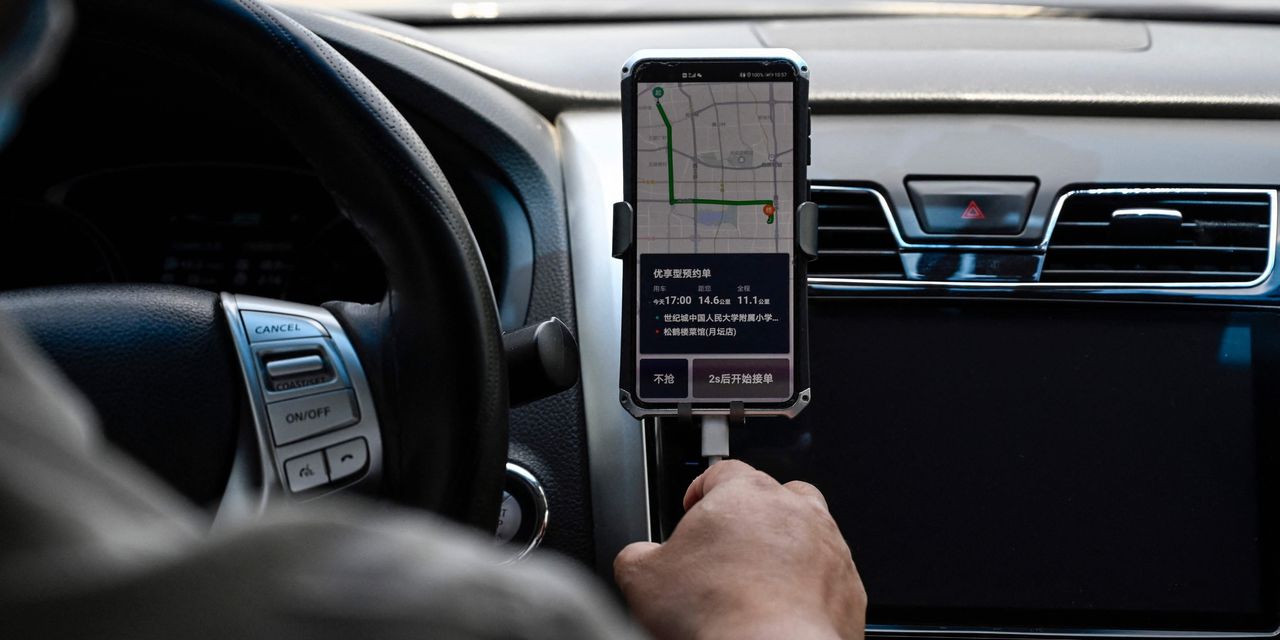 Ride-hailing giant Didi Global Inc. shed nearly a third of its value since shares spiked as high as $18 apiece on June 30, the day of the company’s public debut. Last week Chinese officials banned the company from adding new users and launched a probe of the company’s data practices.

The latest regulatory actions and stock moves have confounded emerging-market investors, who say they feel stuck between balancing their bullish outlooks on the growth of Chinese tech stocks against increasingly aggressive regulatory attacks from both China and the U.S.

“I understand the market; investors hate uncertainty,” said Brendan Ahern, the chief investment officer for KraneShares in New York, of the pullback in Chinese tech stocks. “But despite all the regulatory bark, there’s been no real financial bite to it.”