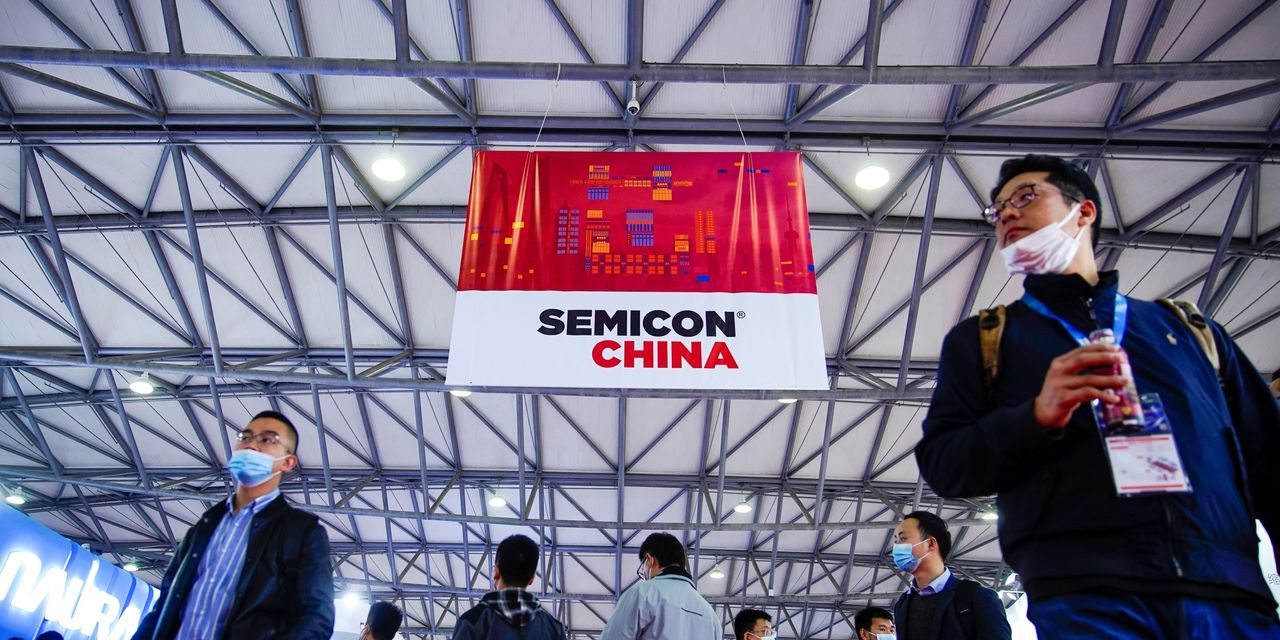 China has pushed hard to be self-sufficient in semiconductors, and state-backed chip firms have raised huge sums. But Beijing’s ambitions will ultimately depend on the country’s vibrant private sector, too.

Chinese leaders have listed advanced semiconductors among the core technologies they view as choke points vulnerable to foreign pressure, a problem clearly demonstrated by the Huawei saga. China isn’t able to produce the highest-performing chips, and it can’t do so without American technologies, in particular in chip-making equipment and design software.

The government has poured billions into the sector, set up national chip funds and provided tax credits for semiconductor companies. Over 50,000 new Chinese companies related to semiconductors were registered in 2020, more than triple the 2015 number. China’s leading chip maker, Semiconductor Manufacturing International Corp. , said this month that it would spend $2.35 billion to build a foundry in Shenzhen with the city’s government.

One consequence is plenty of wasted capital. A recent case in point: Hongxin, a rising star in Wuhan with backing from the local government, has run out of money. Many Chinese companies will suffer similar fates, but a handful may end up achieving some breakthroughs, as they did in solar panels and electric vehicles. It will likely take much longer to catch up in chips, though, given that key technologies are firmly held outside the country.

Importantly, it isn’t just lumbering state firms that are behind the effort. Private companies that buy large quantities of chips also have an incentive to fund domestic suppliers, given rising geopolitical tensions.