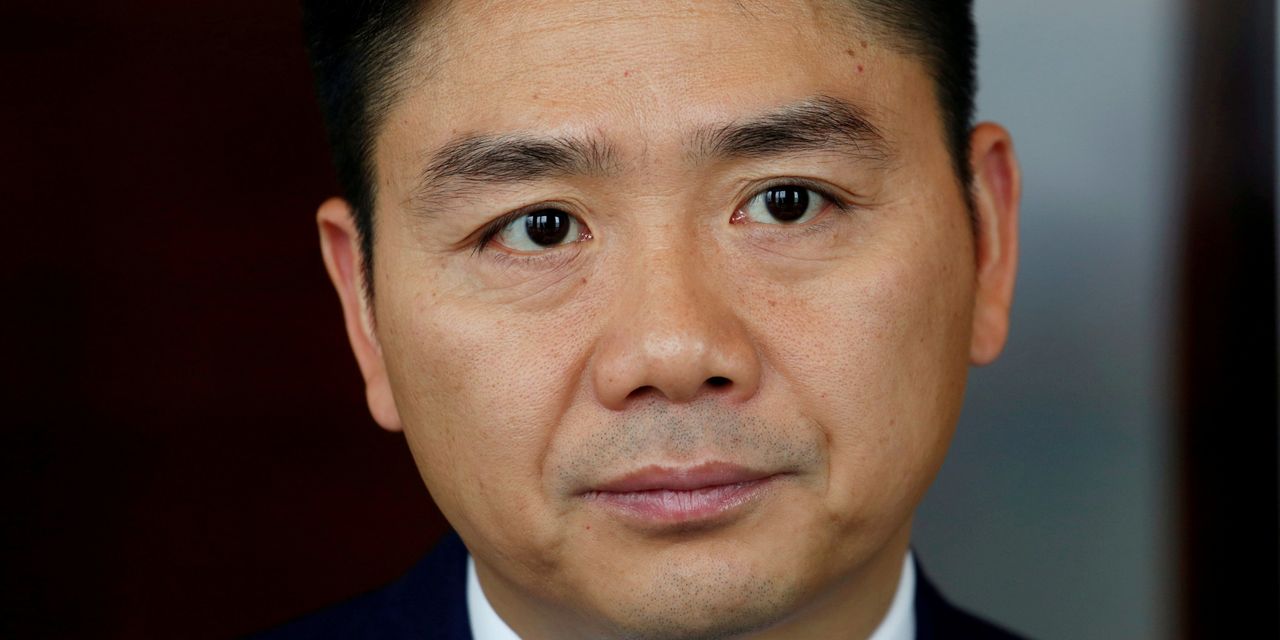 The decision by Mr. Liu, who is also known by the Chinese name Liu Qiangdong, to step back sets up a possible succession plan and follows similar moves by other founders of Chinese tech giants facing tougher competition and a widening crackdown by Beijing.