Clemson ‘a work in progress’ after close win vs. Georgia Tech, Dabo Swinney says – The Athletic 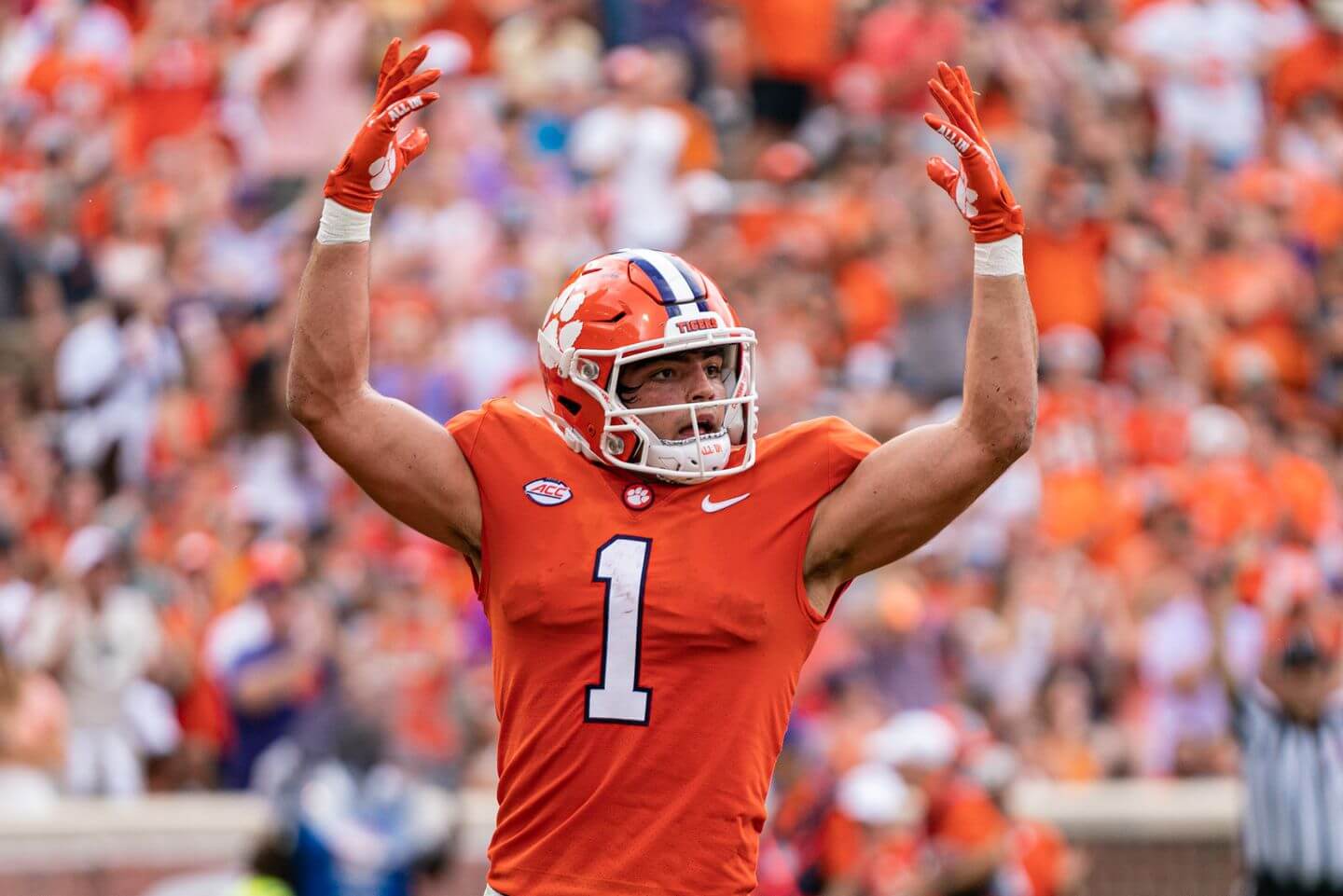 CLEMSON, S.C. — No. 6 Clemson survived a scare in the final seconds Saturday night, winning 14-8 only after Georgia Tech came up short of the goal line on a shovel pass on fourth-and-goal from the Clemson 2. Sixth-year linebacker James Skalski made the stuff for Clemson.

Georgia Tech recovered an onside kick with just more than a minute to play to have a chance to tie the score, which followed nearly a two-hour lightning delay between halves.

Clemson took a safety in the final seconds to further complicate the Tigers’ unconvincing win.

On a night when Clemson took almost no deep shots and sophomore quarterback DJ Uiagalelei again struggled to get into a rhythm in the passing game, Will Shipley carried the load for the Tigers with 21 carries for 89 yards and two touchdowns. His second touchdown came in the fourth quarter, moments after he went down with an injury that had trainers sprinting to him. Fans in Death Valley let out a collective sigh of relief when he ran off the field.

A year after Clemson beat Georgia Tech 73-7, which included leading the Yellow Jackets 52-7 at halftime, the Tigers had nearly no rhythm on offense until late, when Shipley got the ball and Uiagalelei got involved with his legs. Even then, Uiagalelei fumbled in the fourth quarter.

Uiagalelei finished 18-of-25 passing for 126 yards and no passing touchdowns. With the exception of the three points Clemson scored against Georgia in Week 1, the Tigers’ 14 points were the fewest under coach Swinney since 2017 against Auburn.