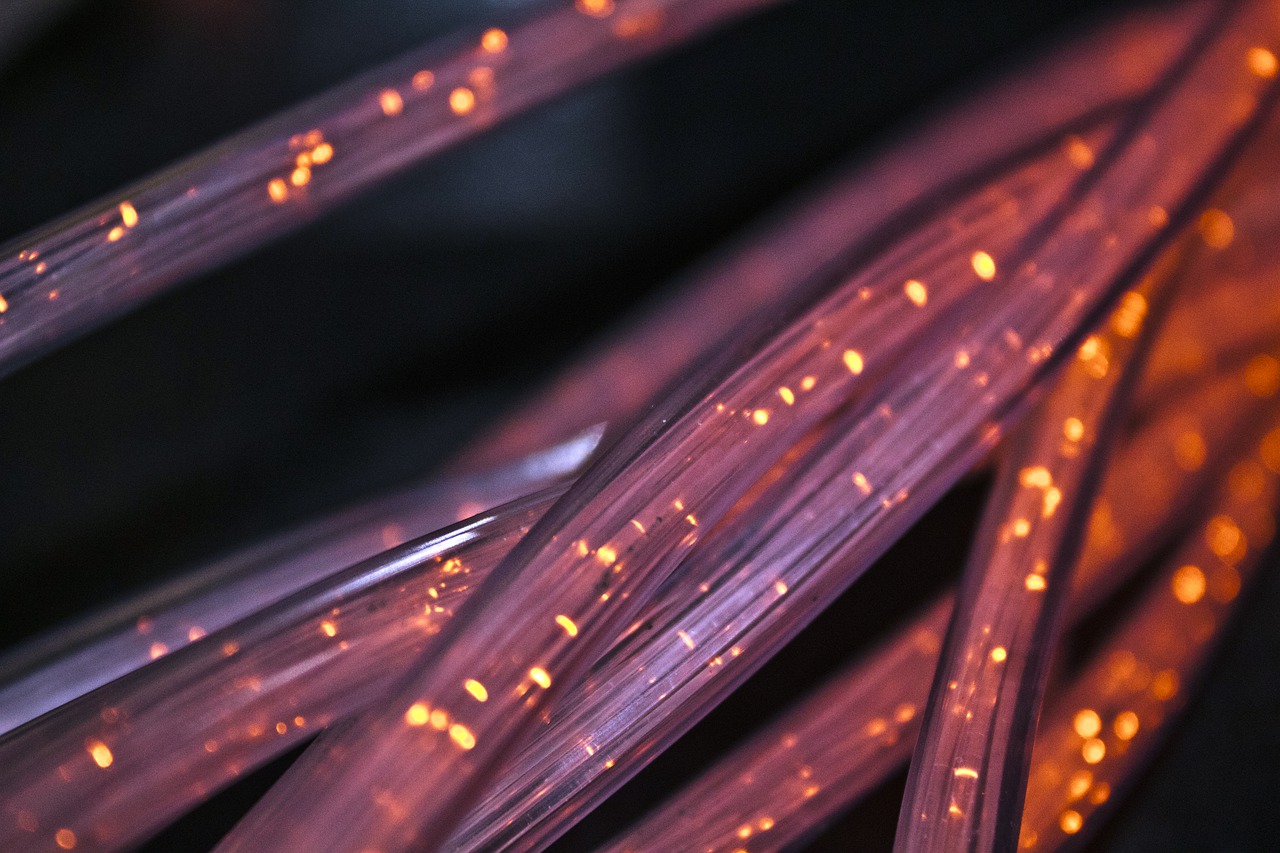 Comcast Business revealed a two-year $28 million project to expand its network across four Mid-Atlantic states is well underway, touting it as part of an effort to bring 100-gig service to thousands of additional enterprises in the region.

The operator said work is focused on deploying new and densifying existing fiber across parts of Delaware, Maryland, Virginia and West Virginia, as well as the District of Columbia. Approximately $13 million was already invested in the extensions in 2020, with an additional $15 million set to be spent this year to deliver service to a total of nearly 7,000 new businesses.

Its work in the four states adds to expansions in Pennsylvania and New Jersey the operator announced late last month. At the time, Comcast Business said it expected to spend a total of $26 million across 2020 and 2021 on fiber rollouts in greater Philadelphia and several New Jersey towns.