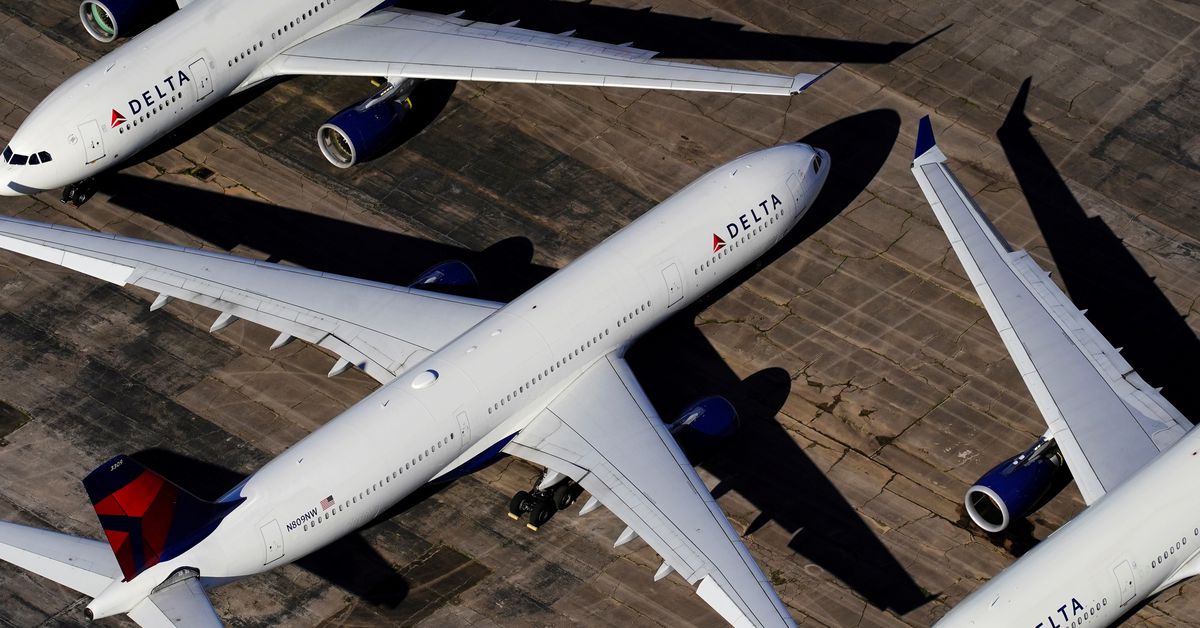 BOSTON, Oct 3 (Reuters) – Delta Air Lines (DAL.N) said that its ticket sales had stabilized and started to improve, putting it on course to deliver third-quarter revenue within its original forecast range.

“For Delta, they bottomed out in the later part of August and the first part of September,” Chief Executive Ed Bastian told reporters on Sunday on the sidelines of a meeting of airlines group IATA. “Business traffic is growing back in the U.S.”

In July, the company had forecast a 30%-35% drop in third-quarter adjusted revenue versus 2019 levels. Last month, the airline said quarterly revenue would be at the lower end of the forecast after a resurgence in COVID-19.

A Delta official on Monday said there has been no update to the outlook the company provided last month.

The airline is due to report results for the quarter through September on Oct. 13.

Later, the airline said it would boost its capacity at Boston by more than 20% next summer over the 2019 peak, by adding five new routes including two international destinations.

The company is also seeing a surge in demand for trans-Atlantic flights after the White House’s decision late last month to reopen the country to fully vaccinated travelers from around the world.

Bastian said Delta’s staff vaccination rate had risen to 84%, driven in part by the company’s decision to impose a $200 monthly health insurance surcharge for those who had not been vaccinated. He said he expects the rate to surpass 90% by Nov. 1.

Delta, however, is the only major U.S. airline that has still not mandated coronavirus vaccines for employees despite the pressure from the White House.

Bastian said the company has not decided whether to mandate COVID-19 vaccines.

“I’m not sure how far you need to go in order to be in compliance with the EO,” the CEO said.